You read that right.  On Sunday, Donald Trump will face off in a debate with Democrat Hillary Clinton, the Clinton News Network and what will no doubt be a stacked audience at 9 pm Eastern time, 6 pm Pacific.

If you can stomach it, you can watch a live stream of the debate below:

Here’s a second live stream in case the one above doesn’t work as well:

We’ll have a poll posted by the time the debate is over.

As we reported earlier today, CNN informed the world that the fix is in, and they intend to start the debate with a question to Hillary about statements Trump made 11 years ago.

Naturally, we don’t expect them to ask about her scandals.

Nor do we expect them to ask Hillary about the many things we’ve learned from the recent Wikileaks dump.

So yes, it’s going to be a stacked deck… 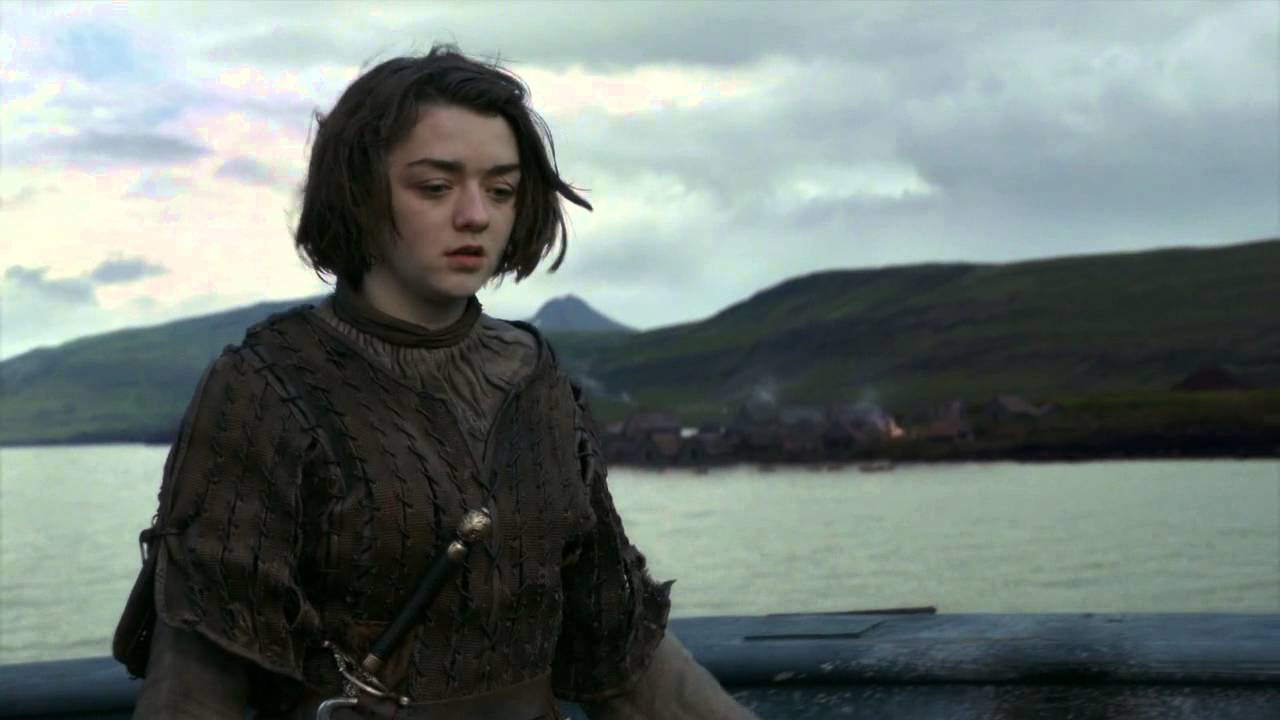 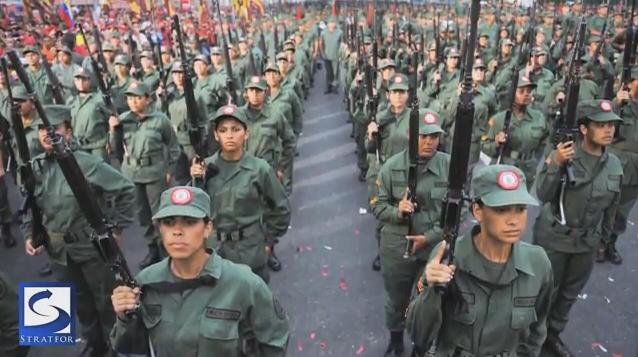 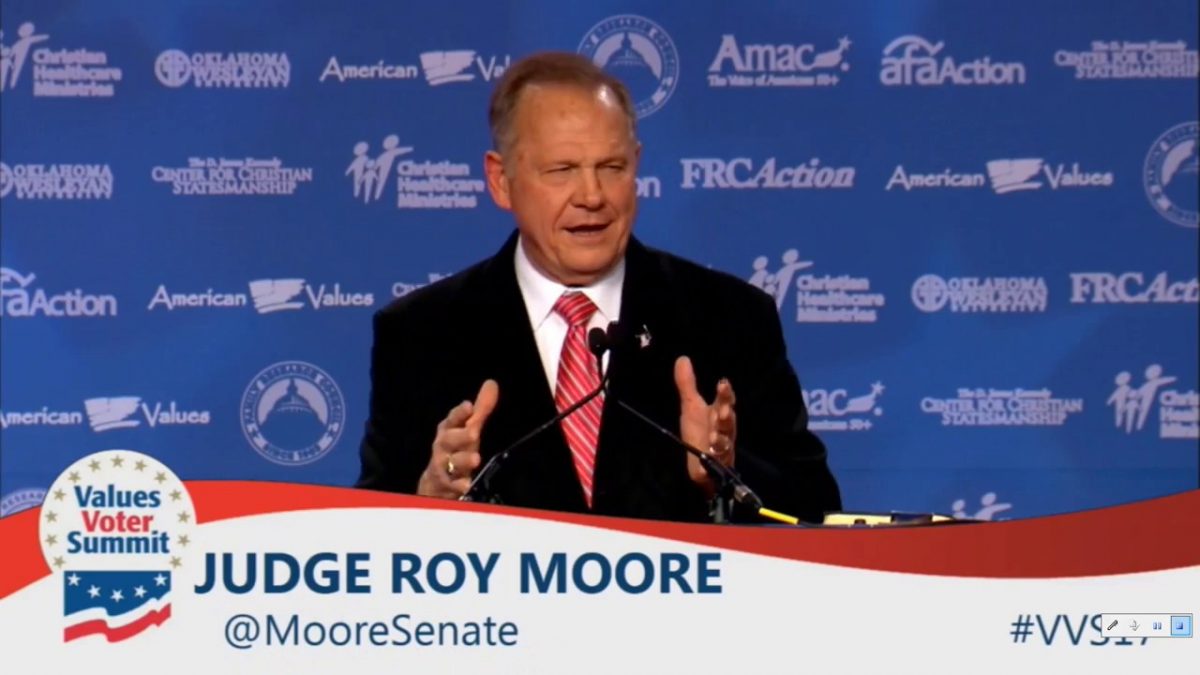