Responding to the reaction displayed by propagandists in the so-called “mainstream media” to Stephen Miller’s explanation of the new legal immigration bill, talk show host Rush Limbaugh essentially said that so-called “reporters” are simply too stupid to understand a commonsense piece of legislation.

“It’s making me revise my thinking just a little bit. One thing is for sure. The Drive-By Media is populated with people who are not just biased and bigoted and prejudicial. It’s obvious that they are also the victims of an absolutely pathetic education system. I think we have to now conclude, after what we saw yesterday in the White House, that some of these people are just idiots,” Limbaugh said on Thursday.

Thanks to the willful ignorance of the media, the country is literally “regressing,” Limbaugh said.

He went on to call Miller, “one of the — if not the — best spokesmen that the Trump administration can roll out to make the case for whatever policy positions they’re trying to advance.”

Now, I know what some of you are saying, “Rush, they’re not stupid. They knew exactly what they were doing.” No. I agree they’re biased, and I agree that they exist in a world of pure, sheer, raw hatred for anything they don’t agree with, but I do believe they’re also ignorant. I think they’re dumb as skunks. I don’t think they’ve been educated. They haven’t the ability to hear and listen to common sense and understand what it is. I’m gonna demo all of this. The first thing I’m gonna do — by the way, as a preview, this all manifests itself into the most embarrassing display of misunderstanding of the Statue of Liberty that you’ve ever heard.

Members of the media, Jim Acosta of CNN and Glenn Thrush, formerly Politico, now the New York Times, and all of them actually think the Statue of Liberty is the symbol of immigration. And they believe the Emma Lazarus poem that is on the pedestal is the equivalent of immigration policy in the United States. They’re not the only ones.

In short, liberal hacks in what we call the “Democrat-media complex” are not only ignorant of history, facts and common sense, they willfully choose to stay that way.  It’s one thing, after all, to be ignorant.  It’s quite another to purposefully stay that way and work to make others equally ignorant.

That’s just, well, stupid.  And as a result of liberal media stupidity, many Americans will continue to think a poem etched into a statue somehow equals settled law when it doesn’t. 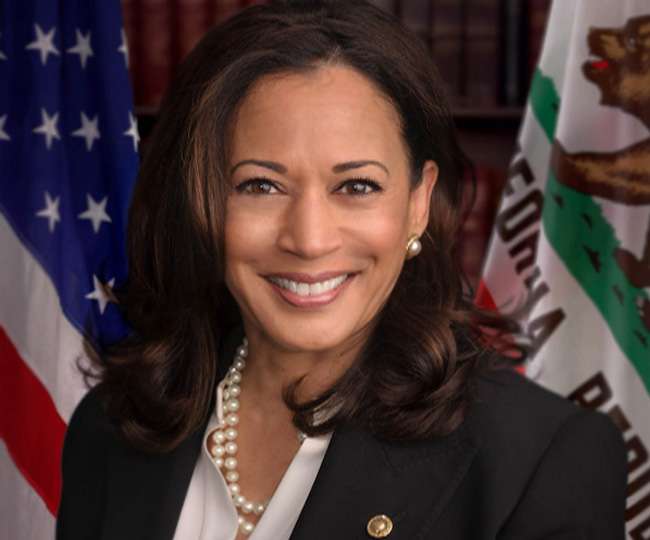 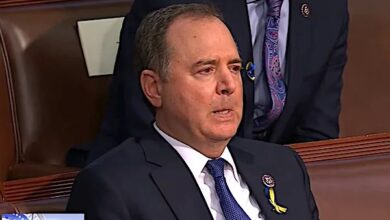