Senator Amy Klobuchar’s abuse of her staff is reportedly so widespread and consistent that three different people declined the opportunity to spearhead her potential challenge to President Trump.

Reports have surfaced indicating the Minnesota Senator has a rich history of mistreating her staff, some of whom have given accounts under the condition of anonymity.

Several staffers told the Huffington Post that Klobuchar is “habitually demeaning and prone to bursts of cruelty.”

Multiple employees claim she consistently critiques their efforts by blasting it out to fellow workers not even involved in the process and demeans them repeatedly as being “the worst.”

Some accepted the constant berating while others defined it as “grinding and demoralizing.”

At least three people withdrew from consideration to lead Sen. Amy Klobuchar’s nascent presidential campaign — in part because of Klobuchar's history of mistreating her staff. https://t.co/qhWMiodmSB

Additionally, others complained about having to do personal errands for Klobuchar – including washing dishes and picking up dry cleaning – something prohibited by Senate ethics rules.

While others went on record as enjoying their time working for the Senator, the Post report has some basis in reality. As they note, her office has “one of the highest rates of staff turnover in the Senate” and as mentioned earlier, three people turned down the opportunity to run her likely 2020 campaign.

Finding a solid campaign manager would be a must for Klobuchar who doesn’t have the name recognition that some others in her party possess.

The Washington Post’s fake conservative blogger, Jennifer Rubin, sang her praises however and presented her as a legitimate threat to make a splash in the field.

“If one thinks that the country is ready for a sober, calm and self-contained figure, someone in control of her emotions and in command of her facts, Klobuchar might be the right candidate,” she wrote.

Another WaPo columnist, Dylan Byler, listed her amongst those with a chance to beat Trump, pointing out successes in pro-Trump regions and a big 20-point win in her 2018 re-election campaign.

Some of Klobuchar’s allegedly strongarm tendencies were on display during the hearings for confirmation of Supreme Court Justice Brett Kavanagh, where she grilled the eminently qualified judge over his drinking in college.

The left will forever be smitten with her because of that.

Senator Lindsey Graham blasted Klobuchar for being part of the Democrat “smear campaign” against Kavanaugh and demanded she apologize to the man.

“Amy Klobuchar should apologize to Kavanaugh and his family for being part of a smear campaign that I haven’t seen for over 20 years in politics,” he said.

Klobuchar had asked Kavanaugh if he had ever consumed so much alcohol that he blacked out, to which the Justice responded: “Have you?”

If she can infuriate a level-headed man such as Kavanaugh, imagine what is happening behind the scenes to force three people to turn down the opportunity to run a campaign against Trump, an opportunity that, if successful, would immortalize that person.

Justice Thomas: ‘No reason to wait for another carry case’ 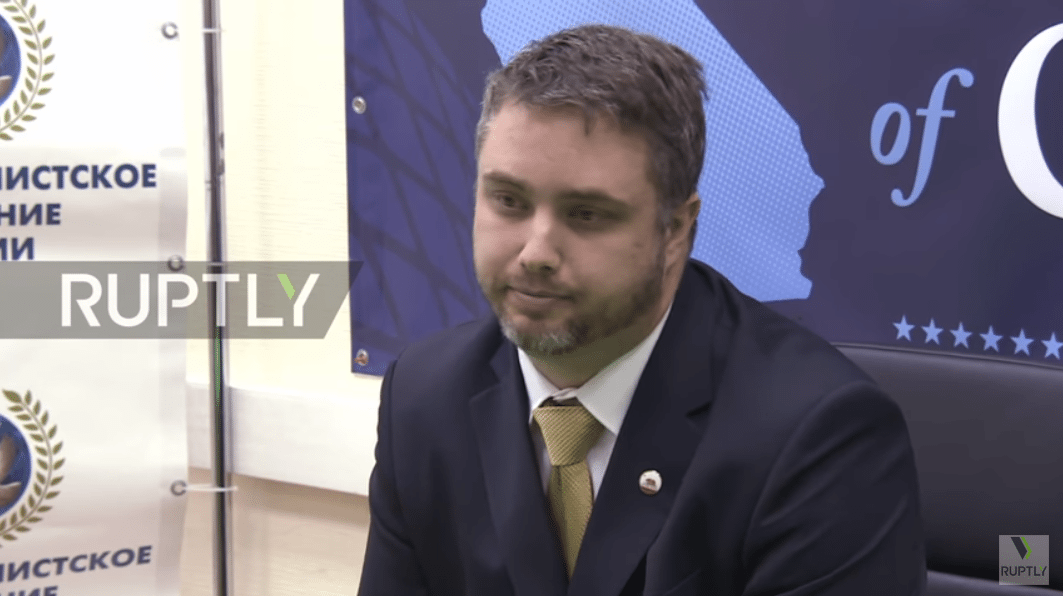