“What do we want? Dead cops.” NYC protesters continuing chant after the death of thug Eric Garner

And they came…almost 30,000 strong…police officers from all over this country and beyond to pay their last respects to the first of the two assassinated N.Y.P.D. officers. And so Officer…now Detective First Grade*…Rafael Ramos…Shield No. 6335…was laid to rest this past Saturday.

And pay their respects they did NOT only with tears but also with a simple act of defiance…unplanned yet with more power to it than any planned action could ever have had…for as some of the officers in attendance inside the church stood and turned their backs on Mayor Bill de Blasio as soon as he started to speak so too did the thousands of officers…brothers and sisters of every rank in their dress blues and white gloves…who had gathered outside Christ Tabernacle Church to watch the funeral service being broadcast on Jumbotron screens.

Standing strong to show a united front in defiance of a mayor who outwardly caters and panders to the race-baiters and cop-haters who are feeding off the deaths of the two officers for their own personal gain, this man, this mayor, has personally drawn the ire of both officers and police union officials…officials who are locked in contentious contract negotiations with the city…for what they (rightly) say is de Blasio’s lack of support, disrespect for the police, and outright support and sympathy for those behaving badly. And so this vile man has now so rightly had his face publicly slapped for only when he finished speaking did the officers both inside and outside the church turn back around and face front.

Click on either of these links to see de Blasio being rightfully snubbed… https://www.youtube.com/watch?v=OQhfatKF-KY

And with those outside the church standing five or six deep, this honorably defiant sea of blue then stood silently along the route to the cemetery NOT just to honor their fallen brother but because they know in their hearts that when Ramos’ blood was spilled their blood was also spilled…maybe NOT today but possibly tomorrow for there is always deep inside a fear that they might be next. And sadly with Bill de Blasio as mayor…that tomorrow could very well become today for while de Blasio has now called for the protesters to temporarily halt their demonstrations the key word here is ‘temporarily.’

“Our hearts are aching today,” and “New York City has lost a hero,” he said

Simply, Bill de Blasio had NO business being at that funeral for Ramos’ life meant NOTHING to him. In fact, de Blasio proved that by being hours late for the officer’s Friday wake and memorial service, arriving just in time as the service was concluding…arriving just in time for a photo-op…making the words he spoke in Saturday’s eulogy ring hollow at best. In hushed tones and with eyes looking downward at most times…and with fingers most likely crossed behind his back…de Blasio praised both ‘New York’s Finest’ and Officer Ramos by saying,

But what de Blasio does NOT get is that Ramos, while indeed a hero, was NOT a hero in the classic sense of the word but was instead a direct victim and casualty of his…Bill de Blasio’s…misguided and dangerous policies and sentiments towards the N.Y.P.D. And these anti-police sentiments included creating a hostile environment that encouraged actions like those that led to Ramos’ and fellow Officer Liu’s death, condoning and actually encouraging street protests against the police for perceived injustices that NEVER happened, and telling the press and media that he had warned his biracial son time and again about the dangers he faced in any possible encounter with the police solely because of the color of his skin.

And on that de Blasio does have a point, but a point whose blame lies directly with those of his son’s skin color NOT with the police, for the fact is that over these recent months America has in a sense been held hostage in an ongoing pattern of violence created solely by certain segments of the population…by certain folks of a certain skin color…behaving very badly in reaction to the rightful decisions of two grand juries NOT to indict two white officers in the deaths of two black thugs. And the riots, arson, looting, and protests that followed and continue to this day have the Obama-controlled media outwardly siding with and cheering on the lawless mostly black mobs, while demeaning and damning the police NO matter their color NO matter their actions.

Also speaking at the funeral was Vice President Joe Biden. And while most will say why was he…the ever comical master of foot-in-mouth bloviations…here and NOT Obama himself…this can be answered on two fronts. First, Obama dared NOT show his face amongst the sea of angry cops as simply put it was and continues to be he and his cronies who directly have fueled NOT only all the racial animosity but also all the police hatred that is currently ripping apart our nation. And second, Obama NEVER appears anywhere where all eyes cannot be focused on his own narcissistic self. And if truth be told Biden, in my opinion, did have a place being there as it was he who in 1994, wrote the ‘Violent Crime Control and Law Enforcement Act,’ an act considered by many to be the most important crime and pro-law enforcement legislation ever written and passed.

This bill, signed into law by then-President Bill Clinton, set out to spend $30.2 billion to put more police officers on the streets, build new prisons, and create crime prevention programs. And while it banned assault weapons, it did expanded the number of crimes that fall under the federal death penalty, created tougher penalties for drug offenders, created new categories of crimes like hate crimes and sex crimes, and forced sex offenders to appear on a national register…most all good things.

And as much as Biden has his many faults he is NOT…again in my opinion…a traitor to this country nor has ever NOT supported the police…both critical differences between he and Obama…making his appearance at the funeral justifiable. And Biden was applauded when he spoke of Ramos’ path to the police department as well as when he said, “So when this assassin’s bullet targeted the two officers, it targeted this city and it touched the soul of the entire nation.” Of critical importance here is that Biden actually called the black muslim murderer an assassin something Obama still has NOT done…and we all know why.

So while other notables eulogized the slain officer…people like New York Governor Andrew Cuomo who said words to the effect that all of New York State’s Police stand untied together…it was Police Commissioner William J. Bratton words, “As I look into the faces of the loved ones left behind, whose worst fear has been suddenly realized, I hope, ‘Never again.’ But here we are,” that spoke the truth about the possible reality facing those who wear the badge of NOT only the N.Y.P.D. but of police departments throughout our country.

And as the sea of blue uniforms and white gloves stretched on for block after block, and as police helicopters flew above in the missing-man formation, Officer Rafael Ramos, whose casket was draped in the N.Y.P.D. flag, was laid to rest. But we cannot dry our tears yet for Officer Wenjian Liu’s funeral is still to come. 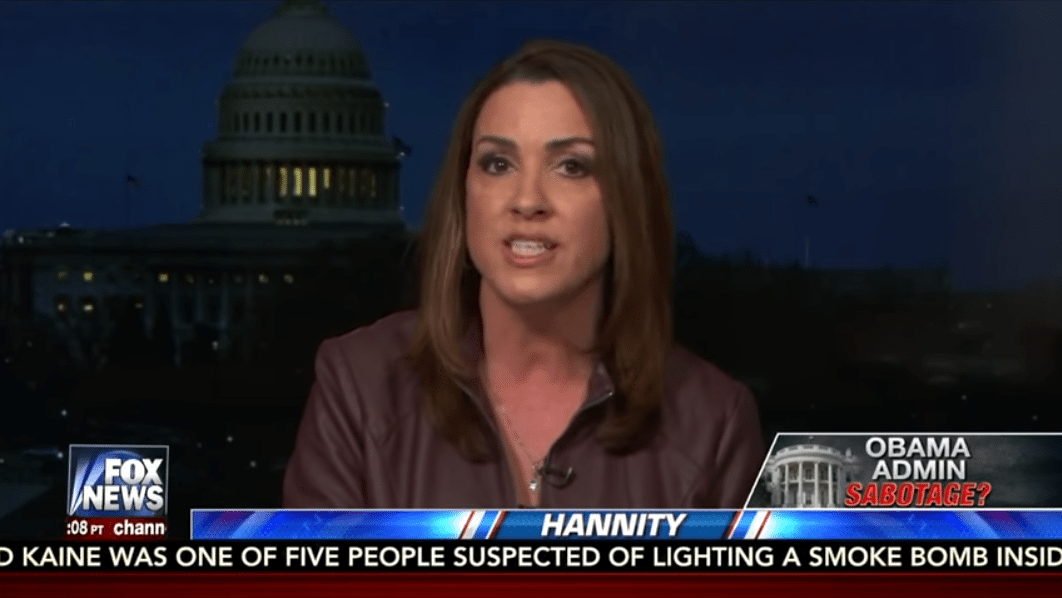 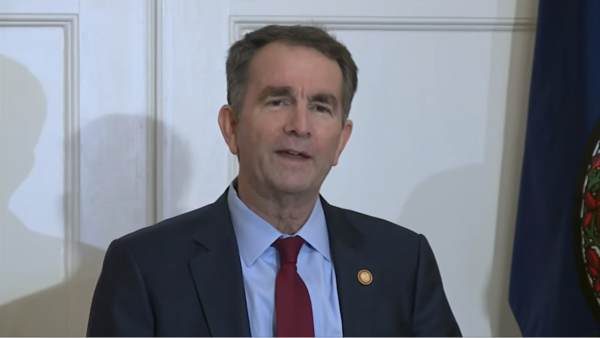