Liberalism, the saying goes, thanks to talk show host Michael Savage, who wrote a book with that title, is a mental disorder.  Nothing illustrates that more than some of the reaction from liberals on social media to news of Hurricane Irma.  Some actually put forward the idea that somehow, President Trump manufactured the storms to either draw attention away from other issues or because he’s a racist.  Others simply hoped Hurricane Irma would kill the president and his supporters.

“So they say Hurricane Irma is headed for Miami,” said Facebook user Breanna Danielle. “Did y’all realize 70% of Miami is Latino, Hispanic, or Cuban?? 44% of the Haitian population in the US resides in Miami. Miami is like Houston in which it is FLOURISHING economically. Coincidence? Trump wants them off our land so what better way than to flood them out. Read between the lines people.”

After getting criticized, she followed that post up with a claim that what she said was “fact.”

“I stated nothing but facts in this post and this the post that got y’all being disrespectful on my page for all the late comers,” she added.

At first I figured this was some sort of troll account. But then I realized that she’s from St. Louis, and she actually probably believes that Hurricane Trump specifically targeted two cities with large minority populations because they were “flourishing economically.” After all, it’s not like Miami and Houston are cities that sit on the Gulf of Mexico. And it’s not like the Gulf of Mexico gets hit by hurricanes at this time every single year. It’s totally normal for someone to believe that this is all one gigantic government conspiracy. Especially when you’re a bathroom selfie queen.

Then there was this on Twitter from someone who says he writes for Complex:

Even Antifa jumped on the Trump-Hurricane conspiracy bandwagon:

There was a lot more of this insanity, with some simply hoping the storm would kill Trump and his supporters, Paul Joseph Watson said.

“Dear God please let Hurricane Irma destroy Florida for giving so many electoral votes to Trump,” said a Twitter user going by the name of “the ting goes SKRRRA,” whatever that means.  The Twitter user’s feed was protected at the time of this writing.

“Irma should take Trump and every racist dumb f**k that voted for him,” added another Twitter user.

“I wish Hurricane Irma can just take Donald Trump only with his racist self,” said Twitter user @BabygirlLarue.

Irma should take trump and every racist dumb fuck that voted for him. #yupmyfollowers2

And of course, one person invoked Trayvon Martin:

Mother nature is taking care of all the racist states I see come on Irma cause florida voted for trump & we still want justice for Trayvon?

Another Twitter user called Trump an “orange racist SATAN” and said he was praying that Hurricane Irma kills the president, Watson added.

“Wasn’t life so much better before social media?” Watson asked.

It sure seems like it.  At least the world’s population wasn’t exposed to so much stupidity at one time… 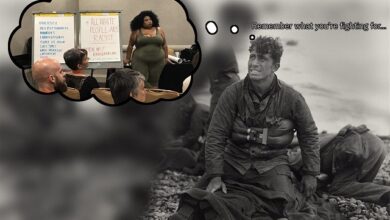 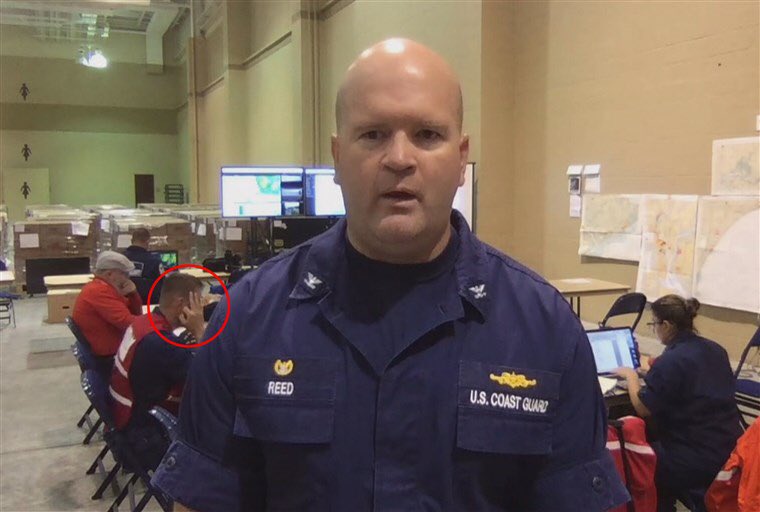