For those on the left, it seems that good is now evil and vice versa.  As we reported here and here, 25-year-old federal contractor Reality Leigh Winner was arrested for allegedly leaking classified NSA material to a media outlet.  For this, liberals on social media are calling her a hero.

I don't care what her name is, Reality Winner is a true patriot and a hero.

Reality Winner is a hero and true patriot for exposing Trump's lies about Russian interference in our elections.

Sadly, it’s not just insane liberals on social media calling her a hero.  A post at the Palmer Report says:

Now that the Donald Trump administration has arrested government contractor Reality Winner for leaking NSA intel showing just how thoroughly Russia hacked the election in Trump’s favor, Americans have become instantly fixated with the fact that her name is in fact Reality Winner. After all, she may have just taken down an illegitimate U.S. President who’s best known as a reality show host. But once you get past that, the only possible conclusion is that she’s an American hero and Trump is indeed a traitor.

Make no mistake: this leak is far different from anything we’ve ever seen in American history. Edward Snowden worked for a perfectly legitimate U.S. President and he encountered one policy that he personally thought was unconstitutional, and decided to make himself the arbiter of the constitution by leaking it. This is entirely different. Reality Winner encountered proof of a cyber act of war against the United States that installed a puppet of a foreign government in the White House, and she hit the panic button because she realized the fate of the nation may well depend on what she leaked.

Yeah, she technically broke a law in the process of trying to save the United States from a Russian takeover. But you know who else has broken laws here? Donald Trump, Michael Flynn, Paul Manafort, Jared Kushner, and Jeff Sessions. They’re all traitors, in every sense of the word, and Reality Winner may have just put them all on an inevitable path to prison. They belong there; she doesn’t. Reality Winner is an American hero.

No, Reality Winner is no hero.  She knowingly violated the law and released classified information — information she was entrusted with.  As a veteran of the Air Force, she knew full well the consequences of her actions.

But it goes much further than that.  In addition to leaking classified information — a felony — she pledged to side with a hostile power — Iran — in the event of war.  Sorry, liberals — that’s no hero.  In my book, that makes her a traitor.

For 10 years I served in the United States Marine Corps, and yes, I held a security clearance.  I didn’t always agree with my Commander-in-Chief, who, for some time, was a fellow named Jimmy Carter.  I thought he was weak and feckless and I certainly didn’t appreciate his handling of the Iran hostage crisis.

But he was my Commander-in-Chief and I had an obligation to follow all of his lawful orders, whether I agreed with them or not.  That’s the way it works in the military.

Winner should’ve known that as well.  She chose to align herself with the dark side. 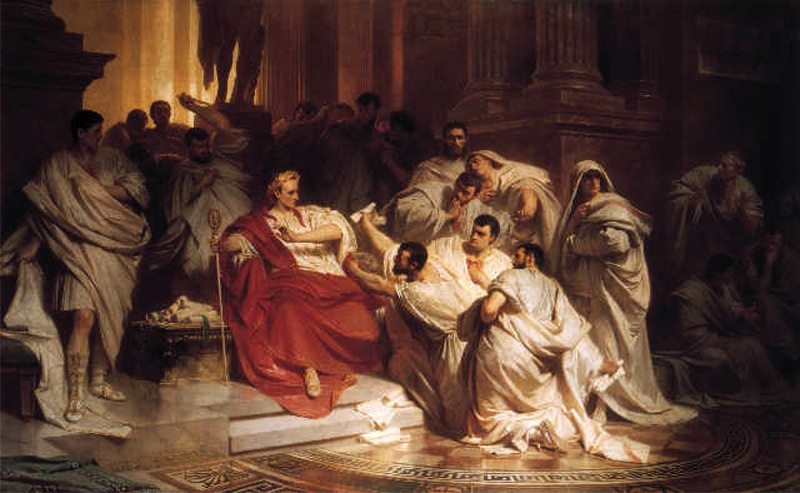 Wealthy filmmaker Michael Moore holds sign at Trump Tower: ‘We are all Muslim’