Liberalism, as I first said in February 2011, is an ideology of rage and hate.  Liberals prove that assertion correct on any given day and they proved it again on Wednesday in their response to conservatives and Christians who offered prayers for the victims and first responders in the shootings that took place in San Bernardino, California.

Sen. Ted Cruz, Twitchy reported, was the first GOP presidential candidate to offer prayers for all those involved:

Praying for the loved ones of those killed, those injured & first responders who bravely got the situation under control in Colorado Springs

Naturally, the left responded with hate:

Other Republicans and conservatives offered prayers and liberals responded with even more hate.

@scottbix Instead of doing anything substantial, I'm going to beg an invisible man in the sky to intervene

The New York Daily News weighed in with a healthy dose of Christophobia:

Mike Dickinson, the Virginia liberal who once said he was okay with the extermination of five million NRA members, added his voice to the chorus of hate:

Markos Moulitsas, the founder of the far-left wing hate site Daily Kos, threw in with his own Christophobia:

How many dead people did those thoughts and prayers bring back to the life? https://t.co/FX5yWryt1o

At least 14 dead and 14 injured. But lucky for them, the GOP is offering up loads of thoughts and prayers!

CAIR even offered prayers for the victims, but strangely enough, no one dared to mock them.

Of course, this is really nothing new, and it shows the huge divide between conservatives and liberals.

Conservatives offer love, concern and prayers.  Liberals, who obviously want to use this tragedy as a tool to rid us all of the Second Amendment right to keep and bear arms, offer only hate and tyranny.  Remember, Democrats were the ones who booed God three times at their convention in 2012.

Yes, Virginia, liberalism really is an ideology of rage and hate.  And they continue to prove it every single day. 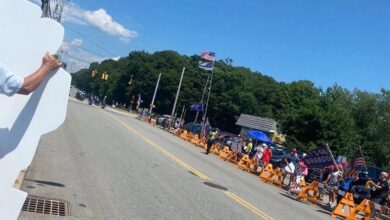 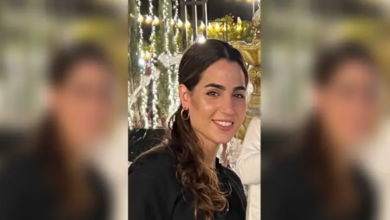