Despite news that two of the firms that built the Florida International University pedestrian bridge that collapsed on Thursday have been accused of unsafe practices in the past, unhinged liberals blamed President Trump for the collapse, with some even calling for his impeachment, Twitchy said.

In the midst of all the joy there has been a terrible incident in Florida where a pedestrian bridge has collapsed and trapped cars underneath.

Perhaps instead of tax cuts for your buddies Trump why don’t you do some REAL work for the country you profess to love so mucn.

Horrible tragedy in Florida. Bridge collapse. I don't know what regulations were followed or not followed. Way to early to say what happened here.

I can say that Trump has gone out of his way to loosen building regulations. He has openly bragged about it.

We took a look at Twitter and found quite a few more tweets:

I wonder if Trump will blame the Russians for the bridge that collapsed in Florida….

And, Twitchy noted, there was the obligatory death wish against Trump:

Munilla Construction Management, a South Florida firm, beat out three other finalists to win the bid to build FIU’s bridge, which was part of a $14.2 million project funded by the U.S. Department of Transportation. The firm partnered with Figg Bridge Group, which is headquartered in Tallahassee and has worked on iconic projects such as the Sunshine Skyway Bridge in Tampa.

Munilla was accused in Miami-Dade Civil Court March 5 of severely injuring a TSA employee at Fort Lauderdale-Hollywood International Airport because of shoddy work. According to the lawsuit, Munilla — which has a major contract to expand the airport — built a “makeshift bridge” through an area where airport workers must walk to reach restrooms.

Jose Perez, a TSA worker, was walking on the bridge October 20, 2016, when it “broke under [his] weight” and sent him falling to the ground.

Who was president when that happened?  Oh yeah, Barack Hussein Obama.  Did he get blamed for this?

“They built this makeshift bridge in the area where all the employees work, and it was poorly done. He fell and hurt himself really badly,” said Tesha Allison, a lawyer representing Perez. “He had multiple broken bones and damage to his spine… They did shoddy work.”

And, the New Times said, a “Figg-assembled span in Virginia fell apart in June 2012 while under construction.”

Again — who was president in 2012?  None other than Barack Obama.  Did he get blamed for this?  Of course not, because it wasn’t his fault.  Nor is the Florida collapse Trump’s fault.

The Virginia Department of Labor and Industry found the company had violated several safety rules in the 2012 incident and levied a $28,000 fine.

“It had failed to gain written consent from a manufacturer before modifying a girder used in construction. The company was also cited for not doing daily, weekly, and monthly inspections of the girder; not providing adequate training for using the equipment; and not having certain safety procedures in place for its maintenance and repair,” the New Times said, citing a report at the Virginian-Pilot.

But facts don’t matter to the left — only the narrative.  And the hate. 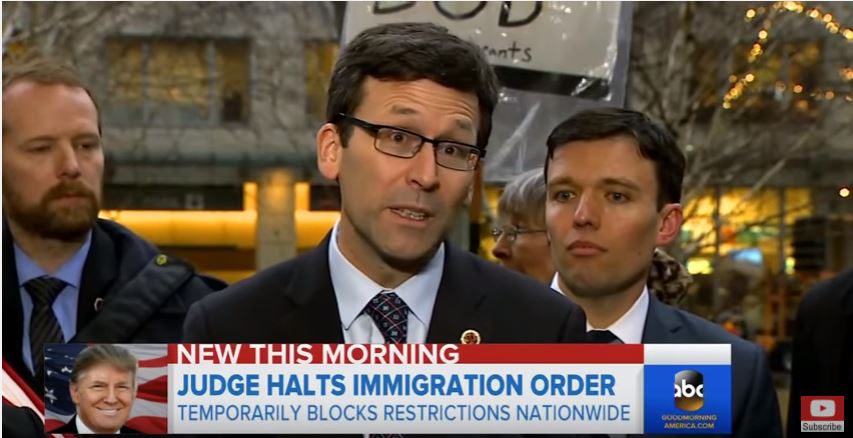 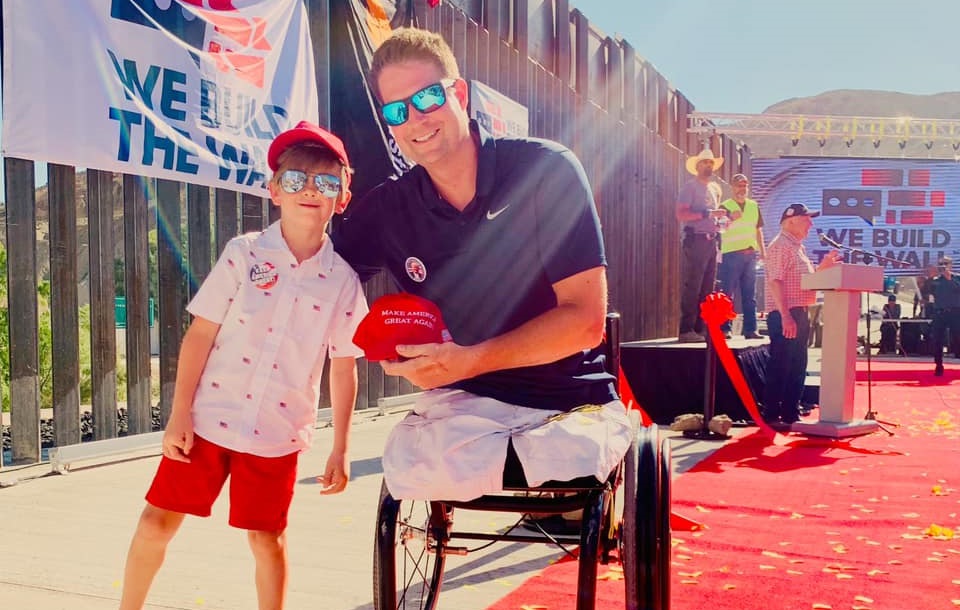