Lithium is extremely necessary for metallurgy, batteries, and many other uses. The United States is currently forced to import almost all its supplies, as there are few places in the country that are viable for mining. The element is common, but rarely in amounts worth mining. This is not the case at the Rhyolite Ridge in Nevada. The problem is, there is a fight over the land because botanists do not want the mining because of a rare variety of buckwheat. That is correct, people are fighting Americans to get jobs and lower the costs for this nation because of plants that could be moved.

Here are the uses for lithium in the world.

Lithium metal is made into alloys with aluminium and magnesium, improving their strength and making them lighter. A magnesium-lithium alloy is used for armour plating. Aluminium-lithium alloys are used in aircraft, bicycle frames and high-speed trains.

Lithium oxide is used in special glasses and glass ceramics. Lithium chloride is one of the most hygroscopic materials known, and is used in air conditioning and industrial drying systems (as is lithium bromide). Lithium stearate is used as an all-purpose and high-temperature lubricant. Lithium carbonate is used in drugs to treat manic depression, although its action on the brain is still not fully understood. Lithium hydride is used as a means of storing hydrogen for use as a fuel.

Here is where the lithium supplies of the world are found.

With 8 million tons, Chile has the world’s largest known lithium reserves. This puts the South American country ahead of Australia (2.7 million tons), Argentina (2 million tons) and China (1 million tons). Within Europe, Portugal has smaller quantities of the valuable raw material. The total global reserves are estimated at 14 million tons. This corresponds to 165 times the production volume in 2018.

Here is what Wired had to say about the buckwheat stopping mining in Nevada.

In mining terms, the alkaline soil is called overburden—material that’s stripped away to access desired material below. The value of lithium has soared recently as the reality of climate change hits home. The element is at the heart of the batteries that will power millions of electric cars and a renewable energy grid.

In April, President Biden set a goal of halving US emissions from 2005 levels by 2030, and global demand for lithium-ion batteries is expected to quintuple by then. Until now, lithium has come almost exclusively from overseas, but as the rest of the world makes a similar scramble for resources, this supply is growing increasingly precarious.

The mine that was proposed for this Nevada spot, known as Rhyolite Ridge, wouldn’t solve that shortage on its own, but it would make a dent—about 20,000 tons of battery-grade material per year, enough to power about 400,000 electric cars. The total value of the mine’s resources was estimated at $10 billion.

Even an amateur geologist viewing the landscape could see how hopelessly the habitat and the resource are intertwined. The white patches in which the buckwheat grows are outcrops of a rock called searlesite, where much of the lithium is locked. The mine would swallow much of the buckwheat’s habitat—60 percent of the plants would be removed in phase one of the project, rising to 90 percent during phase two, according to conservationists.

To compensate, the mine owners, who deny the loss would be that high, planned to transplant the buckwheat or grow it from seed in unoccupied soil nearby. As a plant that has not naturally colonized any other home, it is not clear if they would survive the move.

It would seem that liberals need to decide what is more important to them. Affordable batteries, medication being kept manageable, and the other uses, or protecting one type of a plant that is so common it is used as food in this nation. The plants are rare only in that they are slightly different from other buckwheat. Lithium is necessary for how they want to change the world. It seems to be an odd argument point. 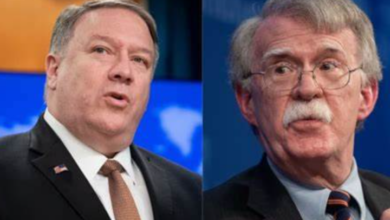 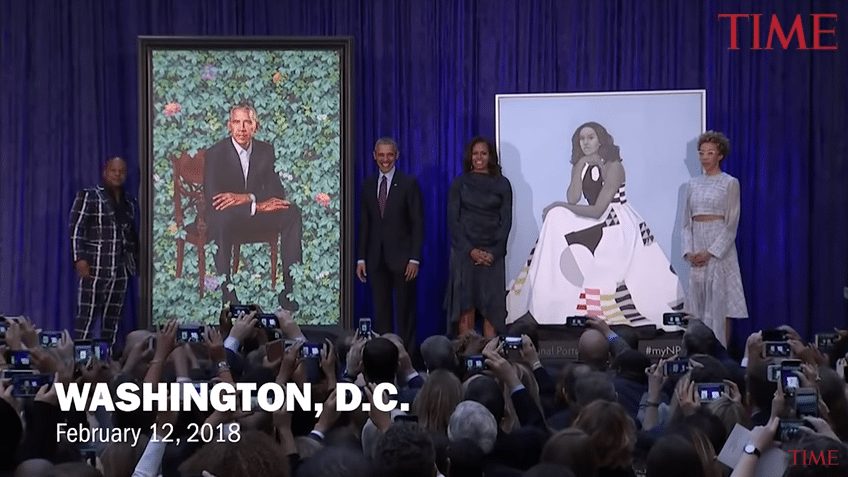