Since the Newtown shootings, the entire Democrat-media complex has engaged in an all-out propaganda effort to marginalize and demonize law-abiding gun owners and those who support the Second Amendment right to keep and bear arms.

The goal, of course, is to make Americans accept any rules that infringes on what can arguably be called the single most important freedom we have as citizens.

“Pick the target, freeze it, personalize it, and polarize it,” Saul Alinsky wrote.  That is exactly what the complex is doing.

A recent report by Matt Hadro at Newsbusters, for example, says that CNN tilted a segment on gun control by a factor of four to one in favor of gun control.

Carroll quoted four guests in favor of stricter gun laws and provided only one statement to the contrary, from Pennsylvania’s governor explaining why the state court struck down Philadelphia’s gun control measures.

Of course, this should surprise no one, as CNN is home to Piers Morgan, a British subject who has engaged in a veritable jihad against supporters of gun rights.
While CNN’s Carol Costello claims that “no one is talking about overturning the Second Amendment or confiscating guns in America,” the fact remains that liberals have talked about it and advocated it for decades.
Newsbusters’ Tom Blumer provided just a few examples of those who have called for gun confiscation just since the Newtown shooting:

Blumer also provided examples of those talking about repealing the Second Amendment:

Let’s not forget the alleged “news” outlets who published the names of legal gun permit holders, like the Journal News and Gawker, who called those same people “assholes.”
There is, as Rush Limbaugh recently said, “the biggest, most oppressive, full-court press to subjugate every citizen to government” that he has ever seen.  This is especially true about guns.
The so-called “mainstream media,” which we call the “Democrat-media complex,” is not at all interested in the truth about guns.  As they demonstrated during the general election, they have an agenda to drive, truth be damned.  And they have no problem bullying Americans while exploiting the murder of 20 innocent children.
Unhinged liberals have even called for the murder of law-abiding gun owners and members of the NRA, and the complex remained virtually silent.  Worse yet, one member of the complex talked about shooting Alex Jones with a semi-automatic weapon while on Piers Morgan’s CNN program.
Instead of expressing shock and horror, the rest of the panel, including Morgan, got a good laugh out of it.
Let’s get something straight;  Adam Lanza, a disturbed individual to be sure, pulled the trigger all by himself with no help from the NRA or anyone else.
If Americans do not wake up and see the dangers posed by our own “news” media, then we are doomed as a free republic.
Related:
Facebook Twitter Flipboard
Tags
civil war freedom gun-control propaganda 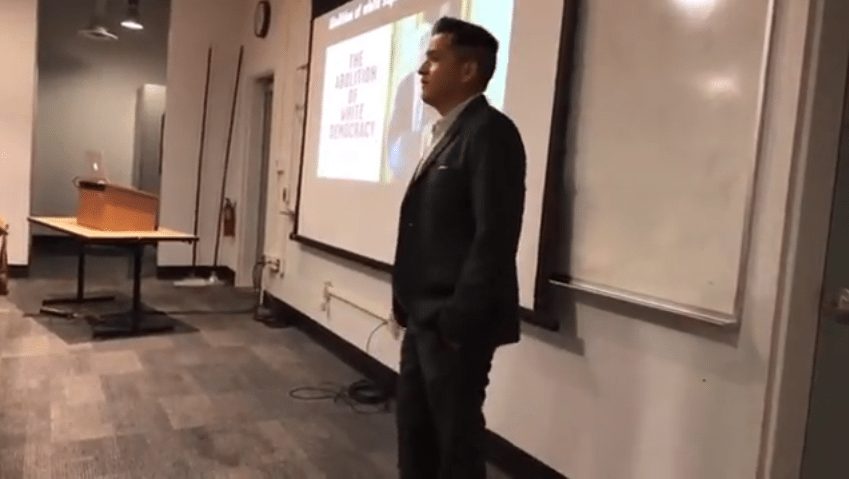