On Thursday, Republican Greg Gianforte won Montana’s special election for the single House seat in the state despite being brought up on charges of assaulting Guardian reporter Ben Jacobs hours before the polls opened.  Naturally, liberals attacked the state of Montana and the voters in that state on social media:

It's a sad time in America when a bully like Gianforte gets a seat in the House the day after he bodyslams a reporter.Shame on YOU Montana.

When fascism comes to America Montana will vote "yes," provide comfort and help it grow. pic.twitter.com/QYaauPyaSM

On Thursday, callers from the state told Rush Limbaugh the incident would not impact their vote, and one said he would be more likely to vote for Republicans if more of them thrashed reporters.

“I’m on my way in a few minutes to vote out here, as a matter of fact. And I wanted to say that if every Republican candidate in the country picked up a reporter and threw him to the ground, it would increase my chances exponentially of voting for them,” said a caller identified as Joe from Billings.

“No kidding. Absolutely. Every single Republican candidate for the House — of course, there’s no election for two years — but if they wanted to pick up a reporter and slam them, I would donate ’til I was bankrupt, Rush,” Joe added.

“I think that the more reporters get thrown down, first of all, we might have better reporting and less rude reporters. That’s one thing. And the other thing is we might have smarter reporting in the in the future, although one could never guarantee such a thing,” the caller further said.

“If enough of this happens, those reporters are gonna learn to back off a little bit,” another caller said.  “It’s about time these reporters have to answer for their rudeness. They’re always rude. They think that they have a certain right, and if you listen to the recording, Greg had asked him to talk to one of his staff members. And the story we’re getting here is that he kept pushing the phone in his face and kept interrupting and being rude,” the caller later said, telling Limbaugh he personally knows Gianforte.

Another caller told Limbaugh he would vote for Gianforte 10 times if he could.

…The only eyewitness reported that the manly and studly Gianforte grabbed this 125 pound Pajama Boy Millennial reporter for The Guardian by the neck and threw him to the ground like a dirty dishrag, and the American media erupted. This is unseemly, this is unacceptable, this is just what Trump would do, this is horrible. And they ran to condemn it, Gianforte a rotten, horrible guy.

And then a few hours later the eyewitness walked back the details. The eyewitness here is Fox News’ Alicia Acuna, and she, after a few hours under intense questioning admitted that she’s now not sure that she saw Gianforte grab the Pajama Boy by the neck. She saw his hands go up, but she can’t for sure say that his hands went around the little neck there of the guy. So she’s walking it back.

I’ve been watching CNN ever since and they haven’t mentioned the walk-back. CNN has not updated the story. As far as CNN viewers are concerned, nothing’s changed. The Republican candidate practically punched the guy out and sat on him, kept punching him some more, broke his glasses, and then told the guy to go to hell and get out and walked out of there. That’s the way CNN’s reporting it. That account has now been walked back by the only eyewitness…

The loss cannot sit well for Democrats who hoped the incident would propel them to victory.  One person said:

Here’s audio of the body slam heard ’round the world:

Gianforte apologized to Jacobs for the incident during his victory speech. 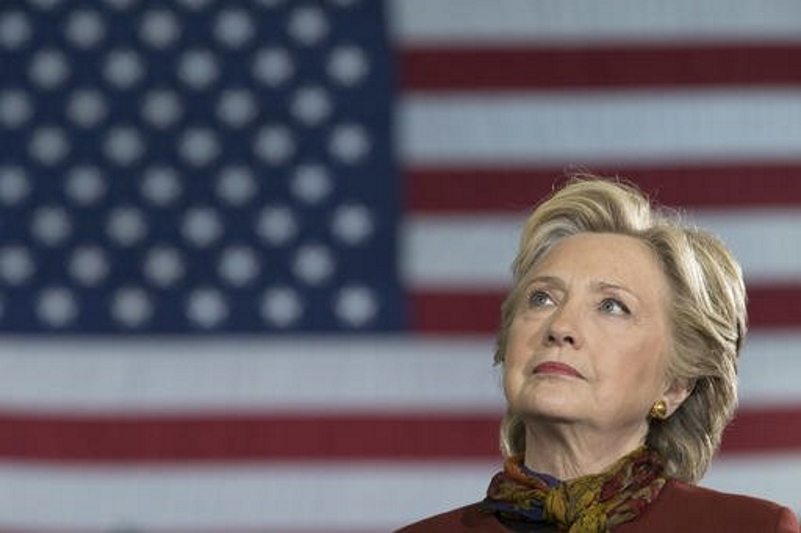 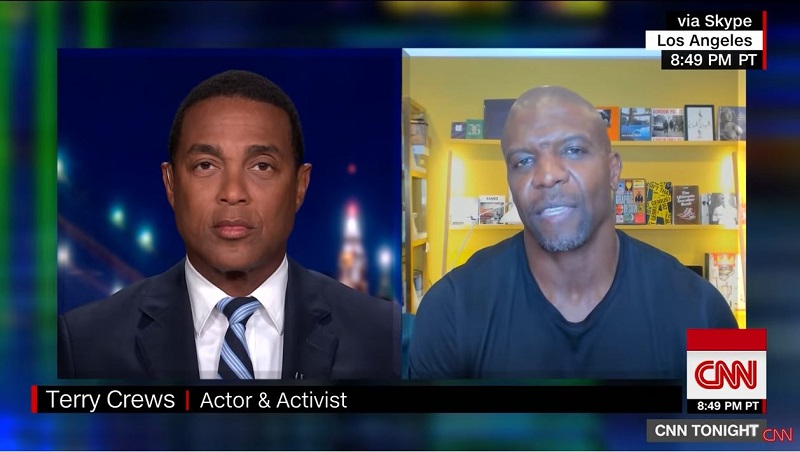