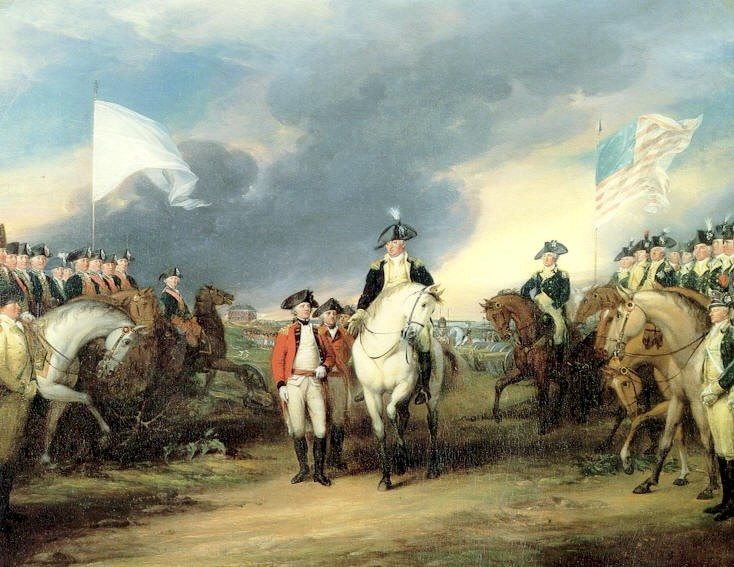 It comes as no surprise that liberals hate the fact that the United States of America exists — maybe that explains why they’re doing everything they can do destroy it.  Now we have the far-left Vox declaring that the American Revolution was a mistake.

3 reasons the American Revolution was a mistake https://t.co/z1Ck8PvvWE

According to Vox, the Revolution was not a good idea because:

…Slavery would’ve been abolished earlier, American Indians would’ve faced rampant persecution but not the outright ethnic cleansing Andrew Jackson and other American leaders perpetrated, and America would have a parliamentary system of government that makes policymaking easier and lessens the risk of democratic collapse.

So here we have it — According to Vox, all of the mistakes of the late 18th and early 19th centuries would have been avoided, but most of all, the U.S. Constitution, along with the Bill of Rights, would have never been written.

And of course, race played a role in Vox’s alleged “analysis.”

The main benefit of the revolution to colonists was that it gave more political power to America’s white male minority. For the vast majority of the country — its women, slaves, American Indians — the difference between disenfranchisement in an independent America and disenfranchisement in a British-controlled colonial America was negligible. If anything, the latter would’ve been preferable, since at least women and minorities wouldn’t be singled out for disenfranchisement. From the vantage point of most of the country, who cares if white men had to suffer through what everyone else did for a while longer, especially if them doing so meant slaves gained decades of free life?

Reaction to this vile anti-American screed was pretty much what you’d expect:

Of course, Vox forgets that the revolution and the Constitution they hate so much made it possible for them to write what they did without fear of government retaliation.

I’ve got a better idea.  If the liberals at Vox hate America and its founding so much, maybe they should move to a country more to their liking — like Communist Cuba… 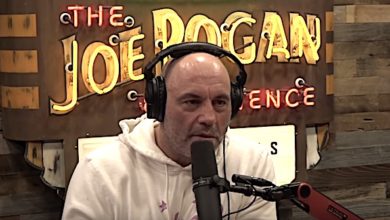 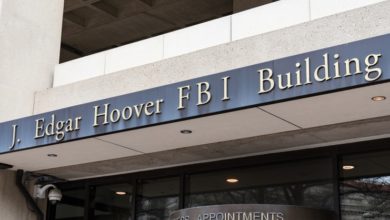 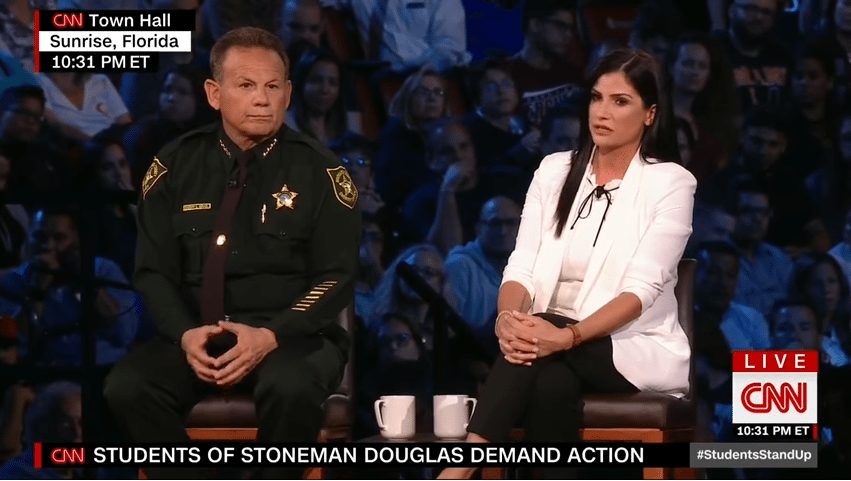