On Friday, Fox affiliate KPTV reported that a car in Portland sporting a small Trump sticker was vandalized and set on fire.

They arrived to find a Ford Mustang on fire. After the fire was put out, investigators found “FK Trump” spray-painted on the side of the car.

The owner of the Ford Mustang, Jermaine Streeter, said he was out with friends and came back to find his car destroyed.

“They tagged my vehicle and burned it. You didn’t have to torch my vehicle,” said Streeter.

Streeter is a Marine and supports President-elect Donald Trump and had a sticker on his car to show it. He now hopes the people who tagged and burned his car are caught.

“I hope they serve some time and understand what it means to have something taken away from them that they worked hard to get. That was for their freedom that I fought for and service members fought for, and this doesn’t give them the right to go around and vandalize, speak out on whatever they want through their violence,” Streeter told KPTV.

Streeter’s car wasn’t the only one tagged, according to the report.  A Volvo parked in front of the burned Mustang was also hit with similar vandalism.

KPTV noted: “Crime Stoppers is offering a reward for information that leads to an arrest in this case. Tipsters can remain anonymous.”

We hope authorities catch the creep who did this. 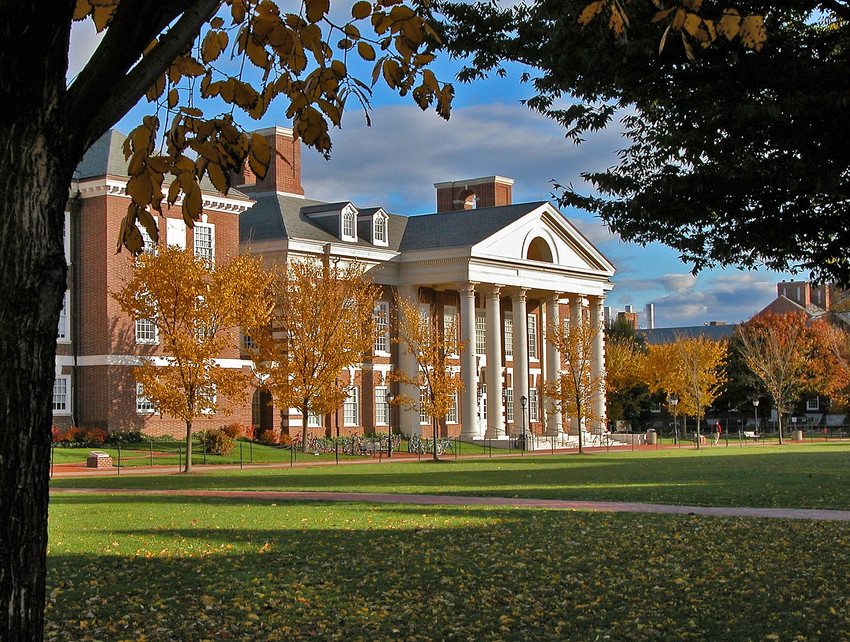 Univ. of Delaware fires prof who said Otto Warmbier ‘got exactly what he deserved’