How far are Democrats willing to go to pull Joe Biden over the line?  Are they willing to use terrorism to get their candidate into the White House?  It sure seems that way.  On Monday, WMUR reported that supporters of President Donald Trump in New Hampshire received letters threatening to burn down their houses if the president does not concede the election.

“Dear neighbor,” the letter began. “You have been identified by our group as being a Trump supporter. Your address has been added to our database as a target when we attack should Trump not concede the election.  We recommend that you check your home insurance policy and make that it is current and that it has adequate coverage for fire damage. You have been given ‘Fair Warning.’”

“Always remember, that it was ‘you’ that started this Civil War,” the letter adds. 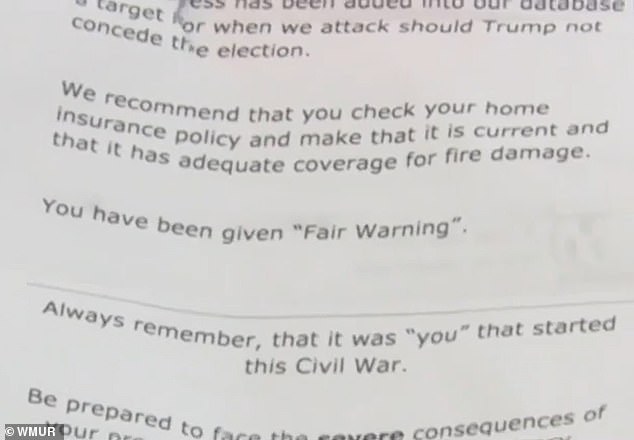 “I was very taken aback. This is my home,” said Kelly, a Milford resident who asked to be identified only by her first name. “You’re not supposed to threaten my home. I’m very worried in the sense that this is going on in my town.”

Milford police said the same letter was mailed to other homes that have signs supporting Trump’s presidential campaign. The department is now investigating and has contacted the state Attorney General’s Office.

Two people in Brookline have also received a letter.

“I was kind of quite shocked that anyone would send a letter out with that type of threat,” said Brookline police Chief Bill Quigley.

Quigley said he alerted the U.S. Postal Inspection Service and said whoever is behind the letters could face serious charges.

“Not only with us, with criminal threatening,” Quigley said. “It’s on a felony level, because of the threat of burning homes down and causing injury, but it could also be with the postal inspectors, something on the federal level.”

Capt. Craig Frye, of the Milford police, told Fox News the department referred the case to the U.S. Postal Inspection Service and the state attorney general’s office, which is conducting an investigation.

Intimidation and threats of violence have become commonplace among the left during this election season.  As we and others have reported, leftists have made it clear there will be more violence — even murder — if Joe Biden does not win in a landslide.

It’s almost as if they really do want a second bloody civil war.

The Biggest Lie in US Politics: Abolish Electoral College to Make Things Fair But Most Voters Will Have NO Say at All 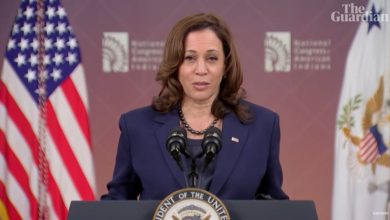 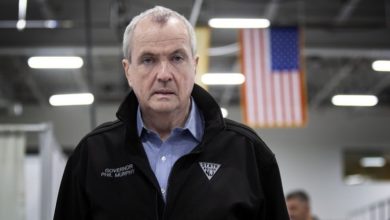 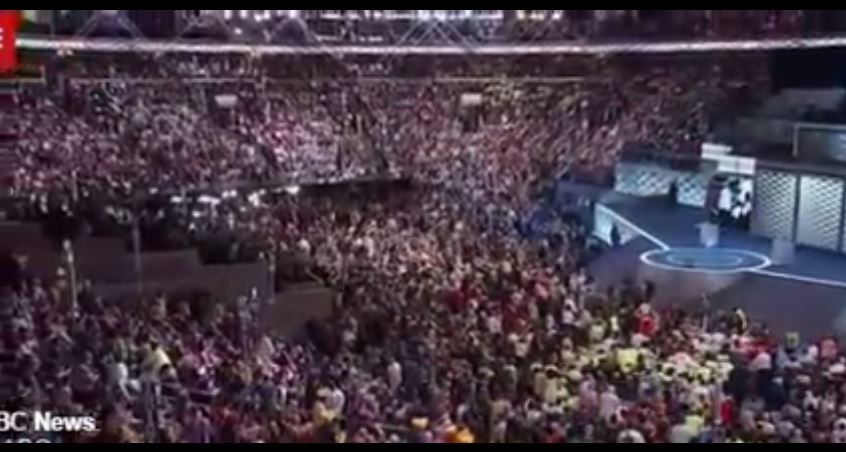