For years now, the liberal left’s modus operandi has been to make conservatives in America feel uncomfortable.  In fact, this missive was expressly revealed by California Congresswoman Maxine Water just ahead of a number of incidents in which members of Donald Trump’s administration were accosted in public and forced to flee from their personal lives.

This week, the horrid tactic made a return, as Supreme Court Justice Brett Kavanaugh was forced to duck out of the back door of a famous steakhouse in Washington DC.

Supreme Court Justice Brett Kavanaugh exited a Washington, D.C., steakhouse this week through the back door due to protesters, reported Politico.

The outlet’s Playbook newsletter reported on Friday that Kavanaugh “was dining at Morton’s downtown D.C. location” as “protesters soon showed up out front, called the manager to tell him to kick Kavanaugh out and later tweeted that the justice was forced to exit through the rear of the restaurant.”

There was some immediate liberal gloating online.

“We hear Kavanaugh snuck out the back with his security detail. @mortons should be ashamed for welcoming a man who so clearly hates women,” tweeted ShutDownDC.

Luckily no one was hurt in the incident, but given the frequency with which these radical leftists are looking to confront prominent folks on the right side of the aisle, it’s only a matter of time before something goes horribly wrong. 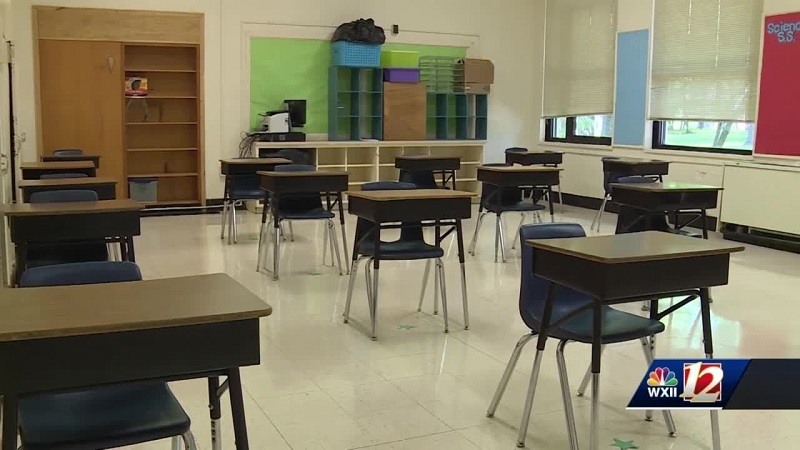