On Wednesday morning, multiple sources reported that a man carrying a gun, knife and pepper spray was arrested near the home of Supreme Court Justice Brett Kavanaugh.  According to reports, the man allegedly told authorities he was there to kill Kavanaugh.

Breaking: A man was arrested outside of Brett Kavanaugh's residence around 1:45am last night. The man had a gun and said he was there to kill Kavanaugh. He was taken into custody without incident.

Multiple law enforcement officials say that a man was arrested overnight near the home of Justice Brett Kavanaugh, per @PeteWilliamsNBC. The man reportedly had a gun, a knife and pepper spray and told authorities he was there to kill Kavanaugh.

A California man carrying at least one weapon near Brett M. Kavanaugh’s Maryland home has been taken into custody by police after telling officers he wanted to kill the Supreme Court justice, according to people familiar with the investigation.

The man, described to be in his mid-20s, was found to be carrying at least one weapon and burglary tools, these people said, speaking on condition of anonymity to discuss an ongoing investigation. Police were apparently notified that the person might pose a threat to the justice, but it was not immediately clear who provided the initial tip, these people said. The man apparently did not make it on to Kavanaugh’s property in Montgomery County, but he was stopped on a nearby street, these people said.

Two people familiar with the investigation said the initial evidence indicates the man was angry about the leaked draft of an opinion by the Supreme Court signaling the court is preparing to overturn Roe. v. Wade, the 49-year-old decision that guaranteed the constitutional right to have an abortion. He was also angry over a recent spate of mass shootings, those people said.

The Supreme Court issued a statement:

Questions are being raised:

Every Democrat on Capitol Hill who refused to condemn the doxing of Justices and the terrorizing of their families needs to be asked if they’re ok about this. https://t.co/jLYZL4Cuym

Today, authorities arrested someone who wanted to murder Brett Kavanaugh.

Exit question: Will Nancy Pelosi and her wingwoman Liz Cheney demand a televised hearing on this?  We thought not… 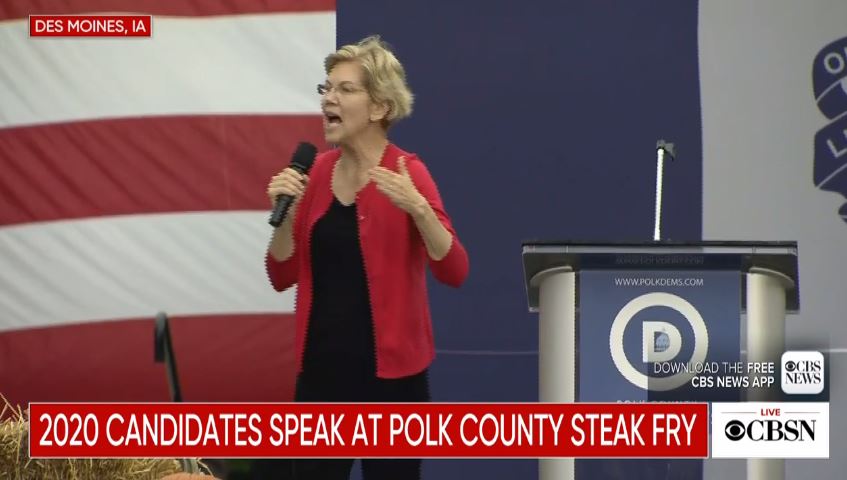 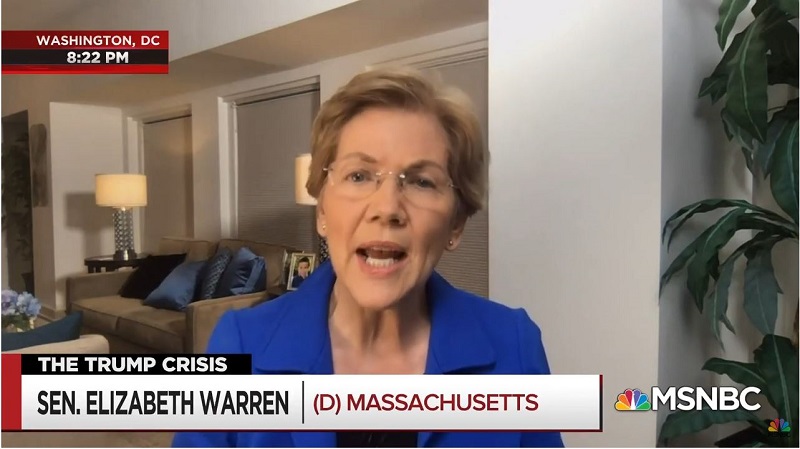