On Thursday, Fox 59 reported that several shots were fired at a truck carrying a “Make America Great Again” flag and an American flag in the Indianapolis, Indiana area on Tuesday, one day before James Hodgkinson opened fire on Republicans practicing for a charity baseball game.

Officers believe the shots were fired from a newer white 4-door Chevrolet Malibu with a Louisiana plate near Emerson Avenue around 4 p.m.

The victim and a witness informed police that the Malibu pulled up next to the pickup truck, a passenger held a handgun out of the window and then a male fired several shots.

Police say no one was in injured in the incident.

The incident came one day before a left-wing gunman opened fire on Republican lawmakers practicing for the annual Congressional Baseball Game.

House Majority Whip Steve Scalise, two congressional staffers and two Capitol Police officers were wounded in the attack. Roger Williams, 67, of Texas sustained a leg-ankle injury when he dove for cover into the dugout.

Scalise was shot in the hip and remains hospitalized in critical condition. MedStar Washington Hospital Center said in a statement Thursday night that Scalise “will be in the hospital for some time.”

“At this point it seems to be an isolated incident,” ISP Sgt. John Perrine said, according to an article at the Indy Star. “We’re not even sure that it’s connected to the flags, or if it was just a case of road rage.”

Or perhaps it’s another case of liberal domestic terrorism… 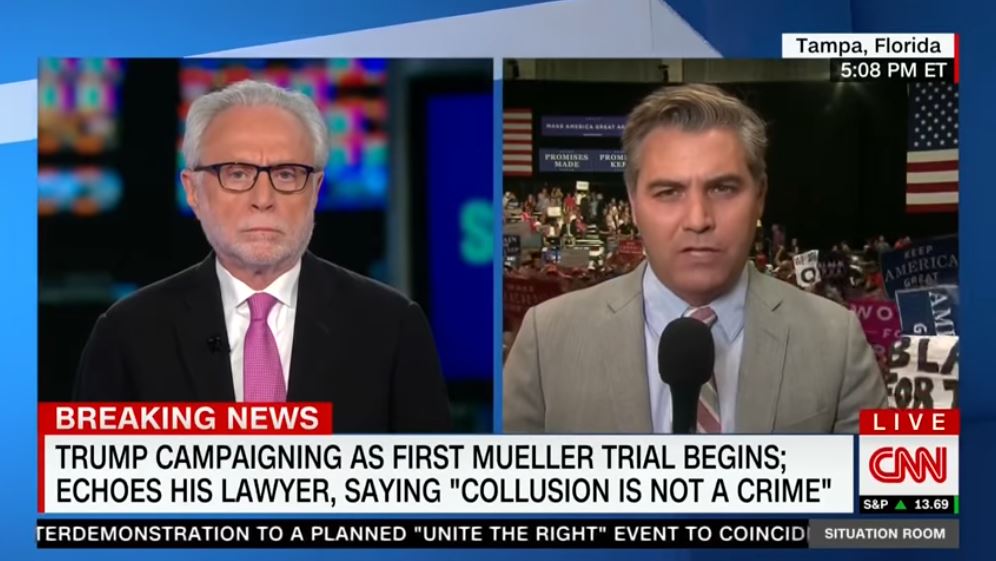