Citing a report at the Carolina Journal, Breitbart said Thursday the home of the parents of Republican Congressional candidate Pat Harrigan was the target of a shooting on October 18.  Harrigan, the Journal said, “is running against Democrat state Sen. Jeff Jackson in NC’s 14th congressional district.”

Harrigan’s children were in the home, only a few feet from where the shot entered the house.  Fortunately, no one was hurt, and an investigation is reportedly ongoing.

Hickory Police Department (HPD) responded to the incident and noted the crime was perpetrated with a firearm. Kristen Hart, a spokeswoman for HPD, told CJ that the department does not have any arrests or updates related to the incident as of publication date.

“No one was injured, but the officers investigating did find evidence of a bullet casing which is being looked into,” Hart said.

The investigators tasked with overseeing the incident could not be reached for comment. According to Craft, the investigation is now being handled in a coordinated effort between local, state, and federal officials.

The event comes in the midst of a fairly negative campaign between the two NC-14 candidates, with Harrigan recently challenging Jackson to a debate in an open letter and Jackson questioning Harrigan’s residency in NC-14. While residency in the district is not required for congressional races, some voters consider it a negative if a candidate resides outside.

The leftist media spent most of the past week wringing their hands over an allegedly politically motivated attack against House Speaker Nancy Pelosi’s husband Paul but they have been silent on a shooting that took place at the home of Republican North Carolina congressional candidate Pat Harrigan’s parents. The shooter fired a gun through the window of the home where his children were sleeping, but thankfully no one was injured or killed.

ABC’s World News Tonight, CBS Evening News, and NBC Nightly News all ignored the incident on their Thursday evening newscasts. Instead of reporting on the latest violent attack against Republicans, the three networks decided local weather reports and a cotton shortage allegedly caused by “climate change” were all more important stories than a Republican candidate’s family’s home getting shot at.

On October 27 the Charlotte Observer noted that Harrigan wrote an open letter claiming the political campaign had become so vitriolic that he “wears a bulletproof vest to major public events and has received a death threat.”

In the letter, directed to Jackson, Harrigan said Jackson filmed a political ad in front of one of Harrigan’s Hickory homes in late September, and claims the ad opened his family up to greater danger.

Harrigan wrote, “As I travel, wherever my family is located, they are significantly less safe with me in this race. And they are even less safe now that you’ve shown one of my homes to the world.”

Writing at Newsbusters, Kevin Tober emphasized what we already know:

If Harrigan was a Democrat, the networks would’ve reported on this and used it as another example of Republican rhetoric killing “democracy.”

We already know the leftist media seeks to downplay violent attacks against conservatives while hyping violence against leftists.

For some time now, Joe Biden, the lying demented fraud who denied the outcome of the 2000 election, has been stoking anger and rage among his unhinged far-left base.  Thanks to Biden’s unhinged and irresponsible rhetoric inciting violence, Republicans have literally come under fire from what can only be called domestic liberal terrorists.

It wasn’t that long ago that an 18-year-old Republican was run down and killed because someone thought he was an “extremist.”  Recently, U.S. Senate candidate Don Bolduc of New Hampshire, a Republican, was assaulted at a campaign event.  Republican gubernatorial candidate Lee Zeldin was the target of a wannabe-assassin at a campaign event in New York.

On the same day Paul Pelosi, the husband of House Speaker Nancy Pelosi, was assaulted, Republican gubernatorial nominee Darren Bailey and his family were the target of a vicious death threat that “prompted a lockdown of downstate schools associated with the state senator and his family.”

Meanwhile, Biden and his fellow Democrats, along with their willing propagandists in the lying liberal media, want you to think that Republicans are a “threat to democracy” and prone to acts of political violence.

John Nolte reminds us of just a few acts of liberal terrorism against Republicans:

We can go on, but you get the idea.  Joe Biden is directly responsible for the recent political violence that has taken place against Republicans and their supporters.  It’s time to call him out for it and hold him accountable. 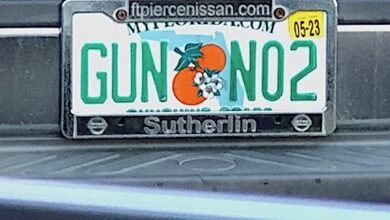 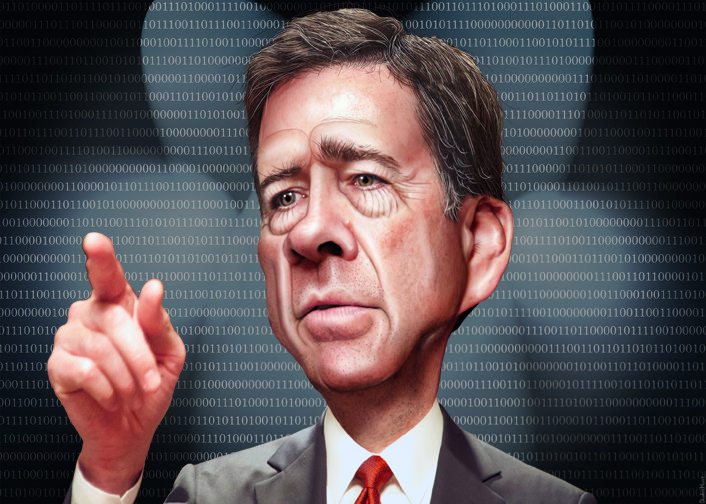