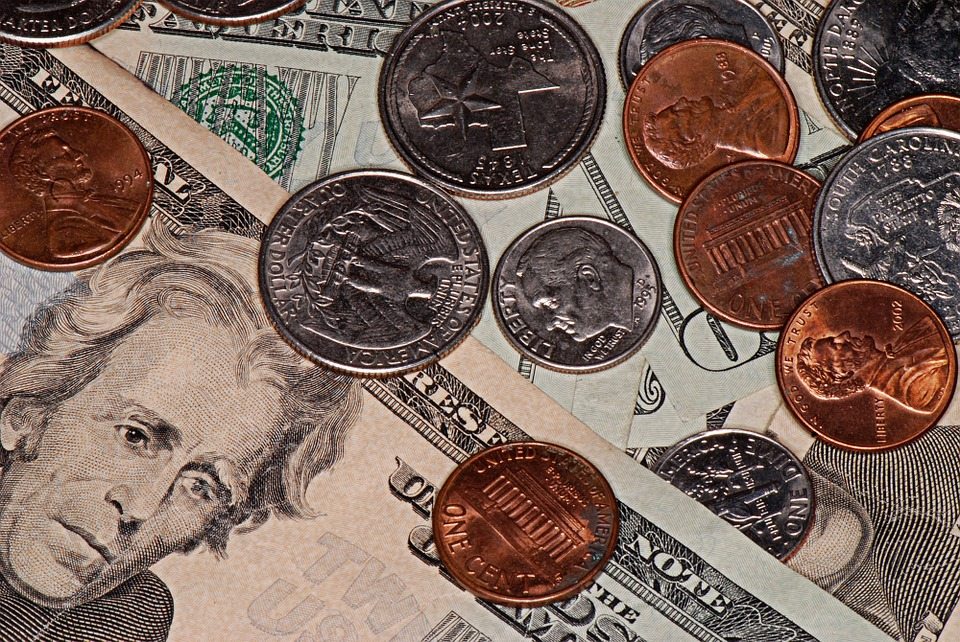 An article at the left-wing Wesplain site advocated a racist “privilege” tax to be levied only against white people, with the money to be redistributed to minorities, the Daily Caller reported.

The article, titled, “It’s Time for White People to Pay for Privilege: The Equality Tax,”argues that all minorities face economic disadvantages.

“Racist employers, a disproportionate targeting of minorities by law enforcement, racial wage gaps, poor inner city schools; these all contribute to what is an undeniable reality for minorities,” the article claims.

Not only is the proposed tax racist and sexist, it discriminates based on sexual orientation.  According to the Daily Caller, a married white family would pay an extra four percent in taxes while a non-straight white person would pay “only” 3.5 percent more.

It’s Time for White People to Pay for Privilege: The Equality Tax https://t.co/j6S6mYMciy

So what happens to the money?

Wesplain — the site whose Twitter masthead says “you listen” — explained: “That’s $1,348 for every US minority individual or roughly $3,000 per minority household on an annual basis. While $3,000 could never rectify centuries of abuse, it could at least give minorities the financial tools to compete in a white, male-dominated society.”

In other words, it’s all about Marxism.

“Never has so much, been given to so many, who accomplished so little,” said one Daily Caller reader. 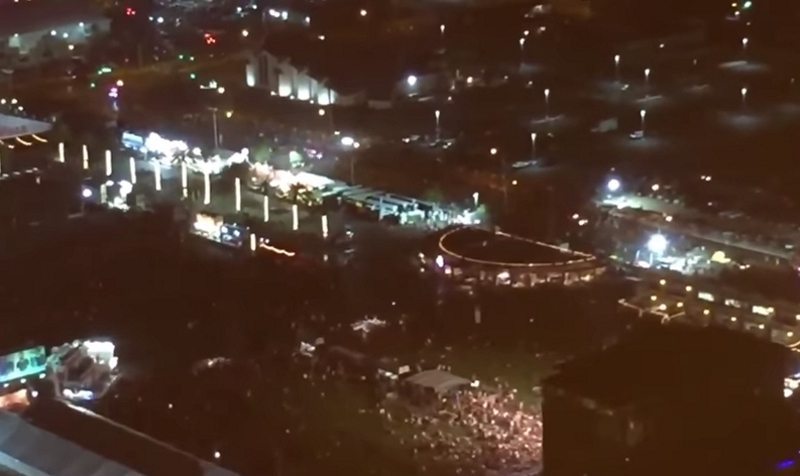 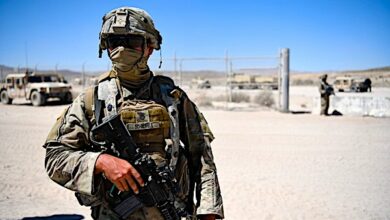