Leave it to liberals to pour cold water on every holiday on the calendar.  On Tuesday, Matt Taibbi suggested the signers of the Declaration of Independence would have had second thoughts if they were shown a video of President Donald Trump.

“How many of the Declaration of Independence signatories would have re-thought things if shown a future tape of President Trump?” he asked on Twitter.

How many of the Declaration of Independence signatories would have re-thought things if shown a future tape of President Trump?

The implication is clear.  If such a feat were possible, Taibbi thinks the signers of the Declaration — all of whom essentially signed their death warrant — would have reconsidered the idea of a United States free from the clutches of a tyrannical monarch.

Naturally, this didn’t sit too well with a number of people, even some who don’t like Trump.

That seems to be the left’s MO, as Twitchy noted:

It’s Independence Day, so of course Salon released a ridiculous anti-American piece of garbage shaming the greatest country the world has even known because it’s what they do for clicks. No one was overly shocked because Salon has a pathetic history of releasing awful stories on patriotic holidays …

That being said, every once in awhile you see an unpatriotic tweet that makes even Salon seem less disgusting.

“So is Matt saying the Founders would have decided against freedom because we might end up with a president Lefties don’t like?” Twitchy asked.

Of course.  One ruled by the likes of Obama or Hillary Clinton, no doubt.

Or CNN?  How about MSNBC?

For the last several years, I've wondered the same, but in regards to the SJW/ANTIFA Left.

That's not what I'm saying. Just wondering: if a clip of Trump two centuries into the future was all they saw, what would they think? https://t.co/0n4bCeiWs5

It’s easy to play the “what if” game.  For example, what if worms carried shotguns?  What if time travelers from South Africa went to Robert E. Lee and sold some advance weaponry like AK-47s?  Oh, wait, that one’s been done already, in a rather marvelous book by Harry Turtledove.

“It’s like these folks are in some sort of bizarre competition to see who can say the dumbest crap on Independence Day,” Twitchy said, adding, “sorry Salon, you lose this year.”

Taibbi’s hatred of Trump, of course, is no secret.  In January, he published a book entitled, “Insane Clown President: Dispatches from the 2016 Circus.”

According to Penguin Random House:

Taibbi captures, with dead-on, real-time analysis, the failures of the right and the left, from the thwarted Bernie Sanders insurgency to the flawed and aimless Hillary Clinton campaign; the rise of the “dangerously bright” alt-right with its wall-loving identity politics and its rapturous view of the “Racial Holy War” to come; and the giant fail of a flailing, reactive political media that fed a ravenous news cycle not with reporting on political ideology, but with undigested propaganda served straight from the campaign bubble. At the center of it all stands Donald J. Trump, leading a historic revolt against his own party, “bloviating and farting his way” through the campaign, “saying outrageous things, acting like Hitler one minute and Andrew Dice Clay the next.” For Taibbi, the stunning rise of Trump marks the apotheosis of the new postfactual movement.

Taibbi frames the reporting with original essays that explore the seismic shift in how we perceive our national institutions, the democratic process, and the future of the country. Insane Clown President is not just a postmortem on the collapse and failure of American democracy. It offers the riveting, surreal, unique, and essential experience of seeing the future in hindsight.

Bernie Sanders praised Taibbi, saying: “Matt Taibbi is one of the few journalists in America who speaks truth to power.”

Which pretty much tells us everything we need to know… 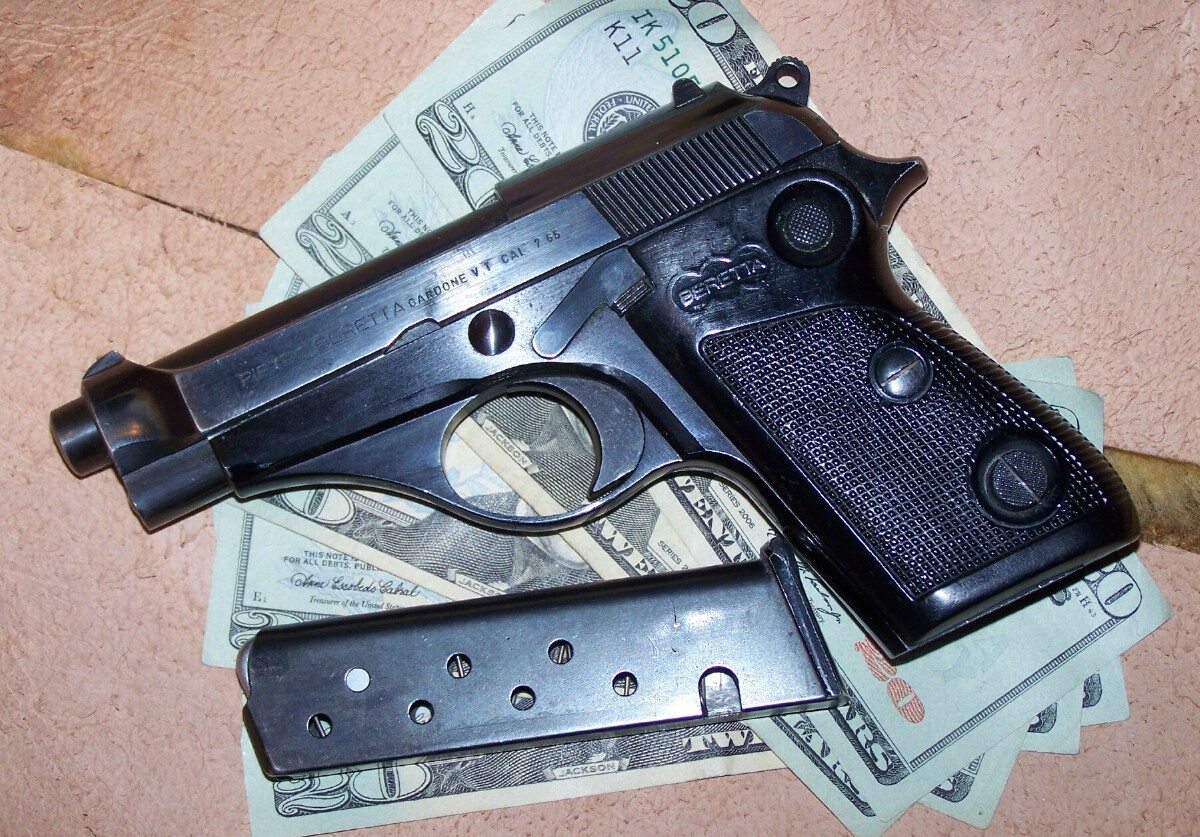 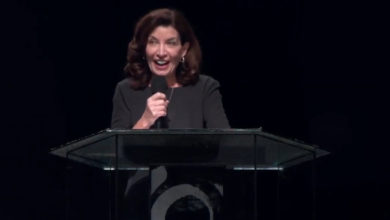 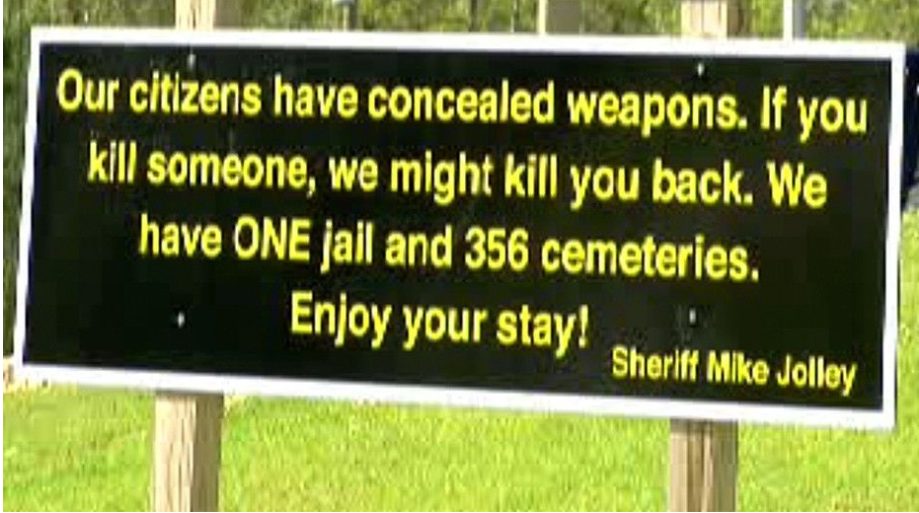