Also keep in mind that Mr. Kuntzman went to several gun ranges first, all of whom turned him down. The owner that accepted his idea is from Europe, and therefore the ideas on gun control are different.

In his head, Kuntzman wanted to see what it was like to shoot a “military style assault weapon.”  He claimed to have shot pistols before.

The owner of the gun range, Frank Stelmach, said he believed it was “fun to shoot something like that.”

Kuntzman was already primed to hate it. Here was his take on the rifle:

Not in my hands. I’ve shot pistols before, but never something like an AR-15. Squeeze lightly on the trigger and the resulting explosion of firepower is humbling and deafening (even with ear protection).

The recoil bruised my shoulder. The brass shell casings disoriented me as they flew past my face. The smell of sulfur and destruction made me sick.

The explosions — loud like a bomb — gave me a temporary case of PTSD. For at least an hour after firing the gun just a few times, I was anxious and irritable.

Even in semi-automatic mode, it is very simple to squeeze off two dozen rounds before you even know what has happened.

In fully automatic mode, it doesn’t take any imagination to see dozens of bodies falling in front of your barrel. Gersh Kuntzman

See the narrative? In his head he had already made up his mind that it was a mass killing weapon and as such he was afraid of it. Prejudiced against it before he picked it up.

No bridging that gap

As long as liberals see from that perspective, we will never bridge it. What Mr. Kuntzman believes is false.

It IS fun to shoot those kind of weapons. He claims to have shot a pistol before, but what kind of pistol? Maybe a water pistol?

For info, Gersh Kuntzman is a former tabloid writer, and graduated from the Yale School of Drama. He has been with the New York Daily News since 2012. 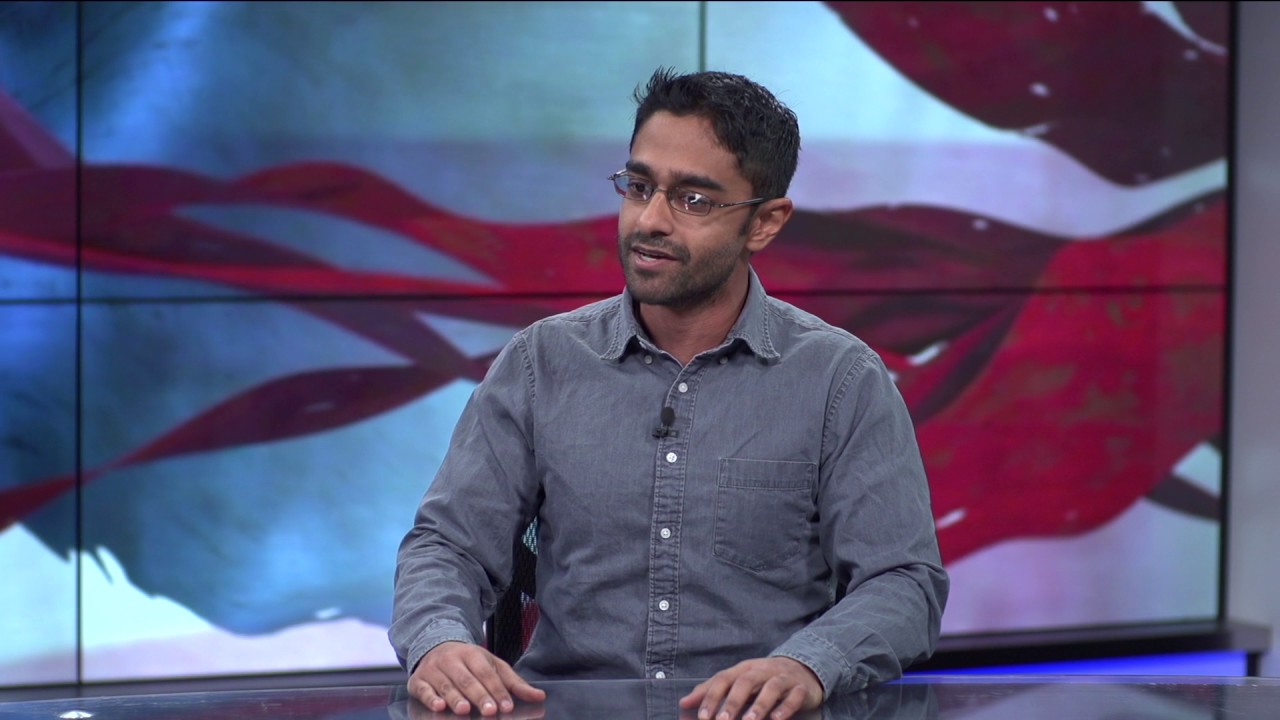