As we reported Tuesday, ESPN host Jemele Hill went nuts on Twitter, calling Donald Trump and his supporters white supremacists in a series of tweets.  ESPN responded with a statement calling her messages “inappropriate” while saying her opinion does not represent the network.

In short, Hill got off with little more than a slap on the wrist for something that would have gotten any conservative fired on the spot.

Hill’s tweet about Kid Rock spurred hundreds of responses, from both conservatives and those who agreed with her, which eventually resulted in a discussion of the White House. Her mention of Trump ended up catching the attention of several conservative media outlets, including the Federalist, the Daily Caller and Breitbart, which claims ESPN would’ve fired her if she were conservative and said such a thing about a liberal politician.

ESPN has fired people over social media comments before. For instance, the network famously canned Curt Schilling after he shared on Facebook a lewd cartoon criticizing North Carolina’s controversial “bathroom bill,” that would have required transgender individuals to use public bathrooms that corresponded to the sex they were assigned at birth. (Schilling now works for Breitbart.)

Is this a case of liberal black privilege?

This didn’t sit too well with many on Twitter:

So Curt Schilling gets fired and she doesn't?

This is not the first time ESPN has gotten grief from conservatives, who believe the network has become too liberal or political in general.

The network saw backlash from the right when it awarded Caitlyn Jenner its Arthur Ashe Courage Award at the 2015 ESPYs. The network even saw political backlash earlier this year when it laid off dozens of employees, including former reporter Britt McHenry, who suggested her conservative politics played into why she was targeted. (McHenry, who never hid her conservative leanings while employed at ESPN since 2014, now regularly appears on Fox News.)

“It’s a sign of the times,” Neal Pilson, a former president of CBS Sports who is an adjunct professor at the Columbia University School of Professional Studies, told the New York Times in May about the perception that politics have become intertwined with sports. “I think people are looking for bias, and opinion, and information that in some way involves some hidden signal or indication that there’s a political bias in one direction or another.”

There was one thing missing from the statement, which was caught by James Woods — an apology.

ESPN responds to Jemele Hill calling Trump 'a white supremacist' // But did she apologize? https://t.co/eAawS3naSV

Travis said ESPN’s statement is another example of Hill’s politics “going all the way to the top.”

He said parent company Disney CEO Bob Iger and ESPN president John Skipper hold left-wing views, and that of the 59 people Iger follows on Twitter, Hill is one of them.

Is it time to boycott ESPN and its sponsors?  What do you think?  Let us know in the comments below. 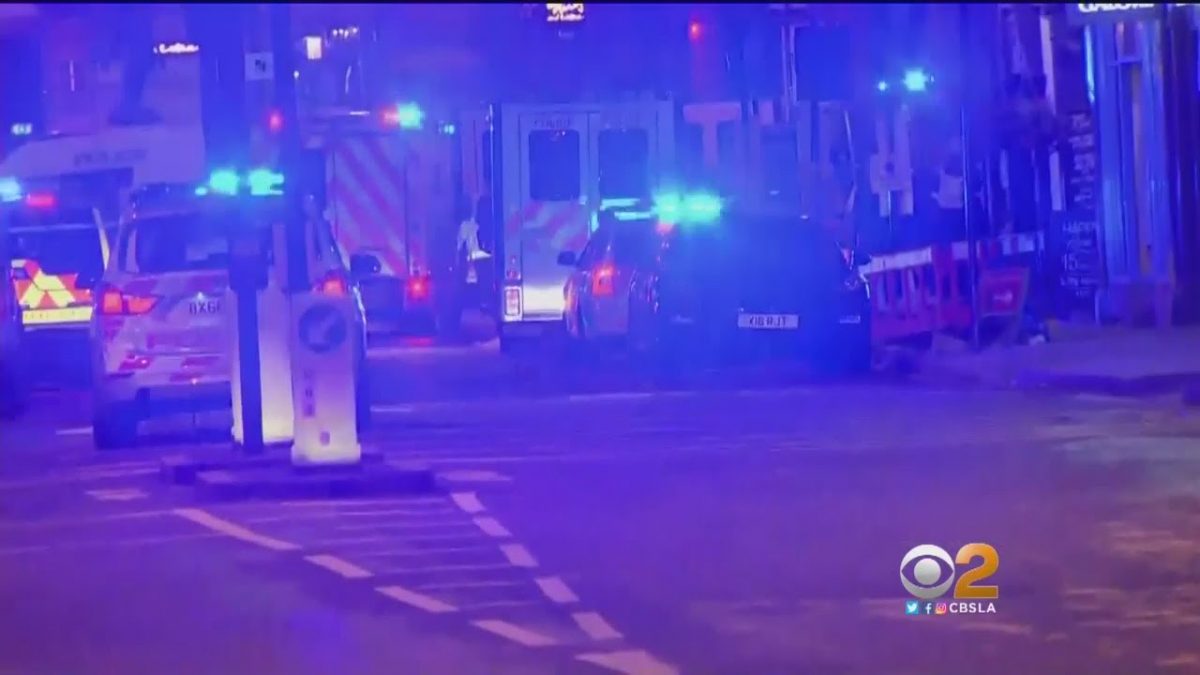