The exclamation “YIKES!” certainly comes to mind when reading the recent report from Breitbart.com‘s Jerome Hudson. As the reporter dug deep into the rather scary bowels of liberal media, 11 of the most (in)famous left-leaning news sites have come right out and called for the Clinton Foundation to be shut down.

The Huffington Post began the week with a front page banner that read “Just Shut it Down.” The HuffPo headline linked to a New York Times article that shined the spotlight on several major Clinton Foundation donors who saw their multi-million dollar donations coincide with favorable federal actions while Hillary Clinton was Secretary of State.

The Washington Post editorial board wrote Wednesday that “should Ms. Clinton win, all of that work and all of the foundation’s assets should be spun off to an organization with no ties to the first family.”

The USA Today editorial board said Wednesday that “the only way to eliminate the odor surrounding the foundation is to wind it down and put it in mothballs, starting today, and transfer its important charitable work to another large American charity such as the Bill & Melinda Gates Foundation.”

Writing in The New Yorker, John Cassidy argues: “Rather than torpedoing the foundation, it would surely make more sense, at least for the duration of a Clinton Presidency, to separate it from its founding family and turn it into an independent organization run and overseen by people unconnected to the Clintons. The reforms that Bill Clinton announced on Monday go some way in this direction, but not far enough.”

Last week, the Boston Globe editorial board asserted that “the Clintons should move now to end donations to the Foundation, and make plans to shut it down in November.”

Over the weekend, Slate senior writer Josh Voorhees wrote that “as long as Hillary Clinton is either running for the White House or running the country from inside it, she and her husband should temporarily shutter their foundation.”

Daily Beast special correspondant Michael Tomasky wrote Tuesday that “The Clintons should shut the foundation down.”

In an appearance Wednesday on MSNBC’s Morning Joe, Stein said, “[T]hey definitely need to shut this thing down or transfer it to the — to some other foundation. … I mean, can you imagine, the people she’s going to have to meet with as president, assuming she wins, it’ just going overlap constantly. We’ll have stories like this nonstop. There’s too much ethical murkiness here.”

Grim took to Twitter on Monday and mocked the Foundation, writing: “If you shut down the Clinton Foundation. How would the world’s oligarchs achieve their main goal in life, eradicating disease and poverty??”

Last week, Rendell told the New York Daily News he believes that if Hillary Clinton wins in November that the Clinton foundation should be disbanded. “It’d be impossible to keep the foundation open without at least the appearance of a problem.” 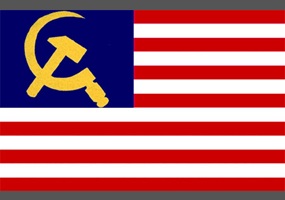 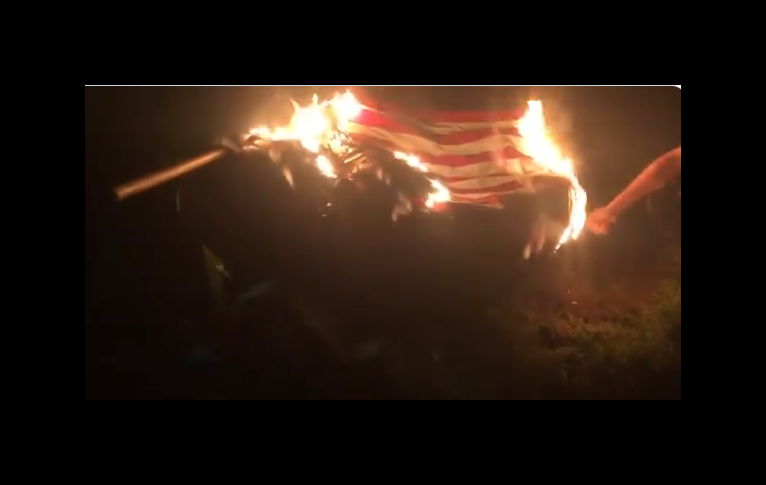 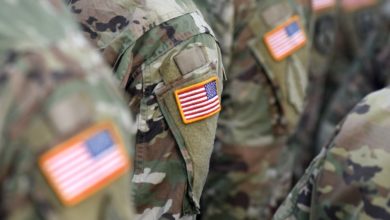 US Troops Unable to Receive Religious Vaccine Exemptions At All