While appearing on Friday’s edition of Fox News’ Tucker Carlson Tonight, Catalina publisher Cathy Areu said sexist thought and speech should be made a felony and any man who engages in it should be thrown in jail to prevent possible violent behavior in the future.

Carlson began the discussion by asking Areu if sexist thought should be criminalized as well as speech.

“I would say sexist speech and sexist thought is hateful speech and hateful thought and people with those hateful thoughts go on to commit hateful crimes so, yeah, why don’t we nip it in the bud and stop these guys from continuing to go further and committing violent crimes,” Areu said in response.

So, Carlson responded, “we’re gonna create a new class of thought crime,” and, he wondered if it’s possible that women could also engage in sexist thought or speech.

“Absolutely not,” Areu said, telling Carlson that women are a minority even though they’re a majority because white men are in charge. “Women cannot be sexist,” she added.

Carlson asked if these “crimes” should be punished as felonies or misdemeanors.

“I think these men would move on to commit crimes,” she said, telling Carlson that she would make these actions felonies in an effort to “nip it in the bud.”

“And when they come out, they’ll be better people,” she claimed.

Areu went on to define “sexist” as anything “hurtful to women” and should be adjudicated on a “case-by-case basis.”

“If a woman is offended,” she said, then that might be the primary legal test.

“We’d need to hire a whole new law enforcement to enforce the laws, kind of like how the Saudis do,” Carlson said, observing that the First Amendment would have to be repealed along with hundreds of years of established legal precedent. “What would that be like? Where would there be speech police in public places? Could they come into your home? How would do you this?”

“This country already has it,” Areu said in response. “There are profanity laws. This country had laws about 100 years old going… According to municipalities and to different states you can’t say bad words in public within officer or children’s earshot.”

“We already have those kind of laws in this country. So why not put those profanity laws with sexism laws and move on from words that offend, to actions and concepts that offend and that are violent.”

Needless to say, Areu’s Orwellian proposals got slammed on Twitter:

Can you please begin taking courses or receive some sort of instruction in debate. It might help you support these ridiculous ideas.

TKO…and @TuckerCarlson never had to lift a glove.

Sexist thought a crime?? How about making stupidity a crime first.

If we did that, chances are there would be a lot fewer leftists walking around on the streets…  Or serving as elected officials.  Or flapping their gums on media outlets like CNN.

As a final thought, last year we reported that University of Michigan Professor Anne Curzan argued that the English language is sexist.  If that’s the case, then any male who says anything at all in English would be thrown in prison, using Areu’s alleged “logic.” 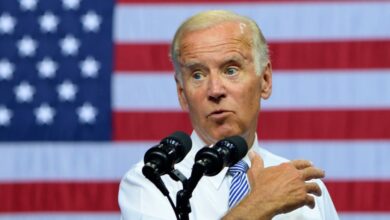 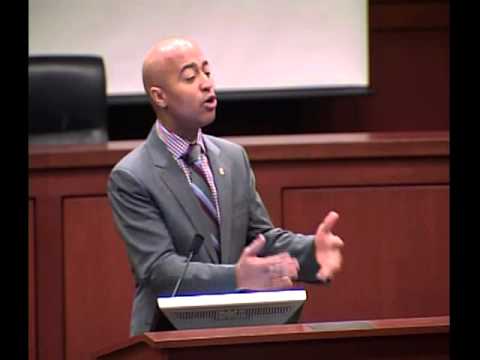