I’ve said it before and I’ll say it again.  Liberals are, without a doubt, the most hateful people on earth.  And they prove it every single day.

On Thursday, Twitchy posted a number of tweets put up by leftist hatemongers (I know, the term’s redundant) in response to the March for Life, which attracted thousands of people.

Here’s a sampling of that liberal tolerance we’ve all come to know so well:

The #marchforlife people seem to care less about life than proving to prochoice that they are somehow better than us due to their beliefs.

Hopefully, those who #marchforlife today will march their respective asses down to the school board & DEMAND sex education classes #prolife

Of course, if you don’t support abortion, they want you dead:

#marchforlife right off a cliff & spare the world your sanctimonious bullshit.

Back to our regularly scheduled liberal hate:

If you don't want kids? use contraceptives no matter what ur bullshit religion tells you then nobody will think they need to #marchforlife

Interesting handle this hatemonger has:

#MarchForLife is cute code speak for "bitch, we'll tell you what to do with your own body, deal!". #uniteblue #p2

not going to class tomorrow courtesy of the march of life. thanks crazy, right-wing assholes!

Of course, there’s more — lots more, and there’ll probably be more tomorrow, because if there’s one thing liberals are good at, it’s producing hate.

Trump responds to McCain’s latest attack: ‘At some point I fight back, and it won’t be pretty’ 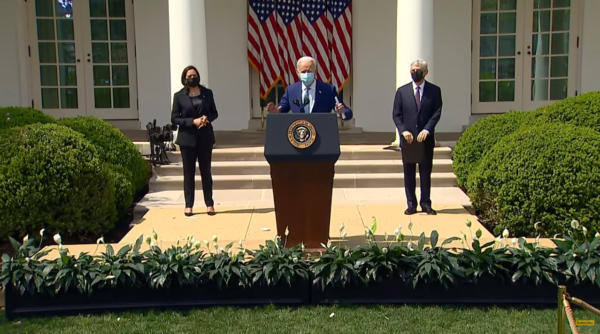 Less than half believe Harris qualified to take over for Biden: Rasmussen