This is the modern left.  As we reported Monday, liberal hatemongers advocated the death of Covington Catholic students for daring to wear #MAGA hats.  On Monday, Saturday Night Live writer Sarah Beattie reportedly offered oral sex to anyone who punches the student at the center of the Covington Catholic High School video in the face.

“I will blow whoever manages to punch that maga kid in the face,” she tweeted.

We couldn’t find the tweet on her Twitter feed, which is full of this kind of sexually-tinged rhetoric, but the DC Chronicle and others posted a screen shot of her short message: 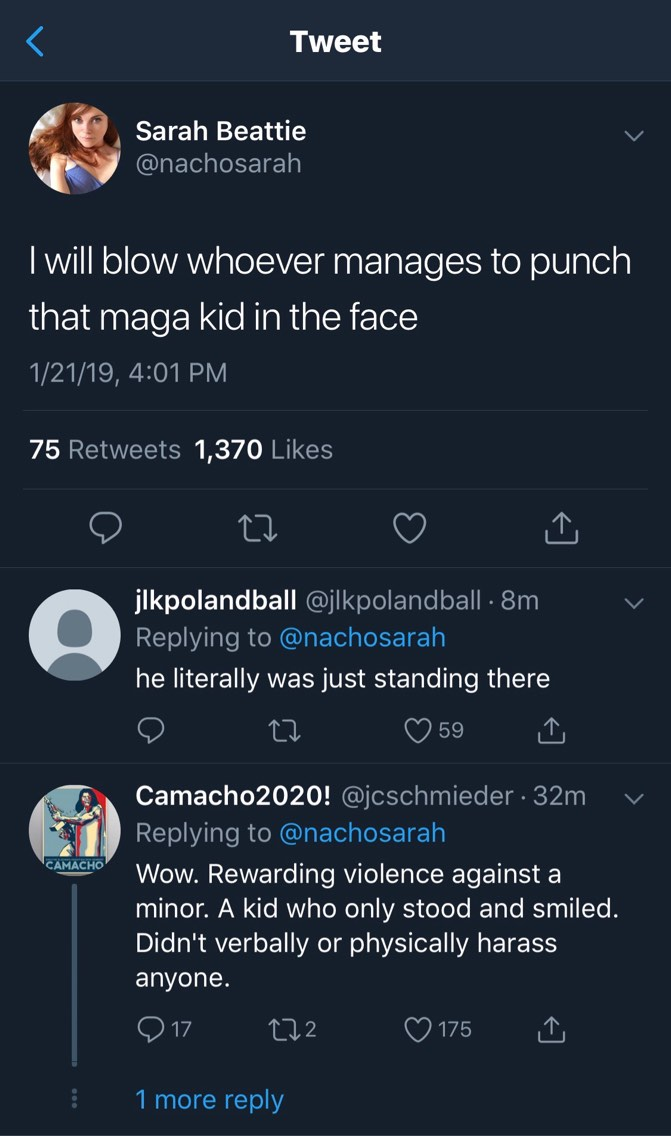 Keep in mind this is despite the fact that the full video shows the children involved were well-behaved while so-called “adults” hurled racial slurs and insults at them.  But they’re made out by propagandists in the Democrat-media complex to be the “enemy” because they wore “Make America Great Again” hats.

Doesn’t calling for violence against someone violate @Twitter terms of service? This kid literally did nothing except stand there.#brainwashed https://t.co/m8feH6dKo4

Except for those who get to exercise their “liberal privilege.”

Another person reminded us:

Beattie, by the way, refers to herself on Twitter as a “comedy person” with large breasts.  Whatever.  We’re still looking for the comedy in what she tweeted.

Cassandra Fairbanks says she “…reached out to Saturday Night Live and NBC for comment…” but it appears no one has responded as of this writing.  We’re not surprised.

Crouch tells us that Beattie “was named one of five Comedians Who Might Help You Stay Sane for the Next 4 Years by Vogue.”

Sounds to us like she’s just another left-wing hatemonger proving that liberalism is an ideology of insane rage and hate. 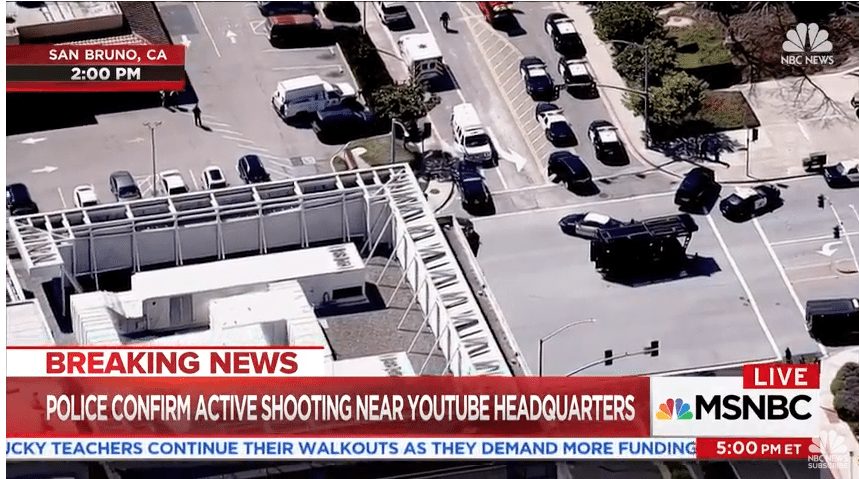 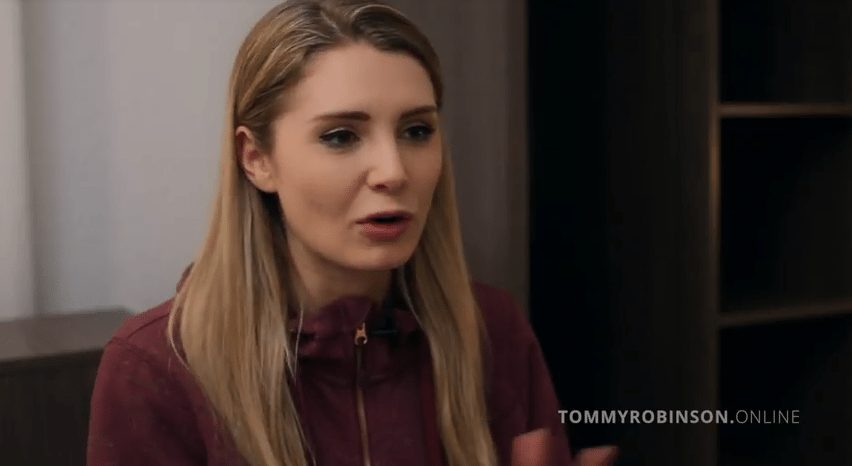