As we reported earlier Wednesday, President Trump announced a complete ban of transgendered individuals in the military “in any capacity” in a series of tweets.  Naturally, the Borg-like collective known as the modern American left engaged in a nationwide freak-out with hate, threats and demands that he resign.

“Donald: With your ban on trans people from the military, you are on notice that you just pissed off the wrong community. You will regret it.”

Donald: With your ban on trans people from the military, you are on notice that you just pissed off the wrong community. You will regret it.

On notice? Regret his decision?  What is Takei threatening?  Violence?

Because, up until now, George was totally giving him the benefit of the doubt…

Transgender individuals lay down their life for this country! You deferred five times, coward! RESIGN NOW, you bigot! https://t.co/k37Jj47qZw

Warren Kinsella, a member of the “blue-checkmark” brigade who proudly declares his continuing support of Hillary Clinton, the most evil person ever nominated to the White House by a major party, called Trump a bigot and displayed a remarkable ignorance of the military, stating that “transgender people can fire a gun as well as anyone else.”

Transgender people can fire a gun as well as anyone else. Trump is a bigot. #USPolitics https://t.co/X3lTtWaBqZ

Note to Kinsella: As a 10-year veteran of the United States Marine Corps, there’s a WHOLE lot more to serving in the military than the ability to fire a weapon.

And of course, there were the obligatory death wishes and threats to murder Trump, because that’s just the way liberals roll:

Wtf is wrong with trump seriously? Saying transgender people can't be in the US military, someone kill him please???

On DT's Ban of Transgender personal:

If I ever meet Donald Trump in real life, I will fucking kill him.

SHAMEFUL. This harms military readiness and puts lives at risk. There are more than 15K active serving #transgender troops. https://t.co/ozWttSu9hi

Actually, military leaders seem to be all over the map on the subject.

“Spending billions of dollars on transgender surgeries and treatment plans, when the military has other priorities that would actually ensure its effectiveness in war, is irresponsible,” said Lt. Gen. (Ret.) Jerry Boykin, who now works with the Christian-based Family Research Council.

“However, the cost to readiness, recruitment, retention, morale and cohesion will be even greater,” he added. “Secretary Mattis and Congress need to ensure the priorities of the U.S. armed forces remain those that the secretary has outlined: mission readiness, command proficiency, and combat effectiveness. These should be the new priorities, not the last administration’s social engineering projects that ignore military readiness.”

Other retired generals like Lt. Gen. Claudia Kennedy, the former deputy chief of staff for intelligence during the Clinton administration, Maj. Gen. Gale Pollock, deputy surgeon general for force management until her retirement in 2008, and Brig. Gen. Clara Adams-Ender, former chief of the Army Nurse Corps, however, urged the Defense Department to permit transgender recruitment.

Many of those critical of Trump on social media claimed there are 15,000 transgendered military service members, but actual figures from the Rand Corporation say the number is far less.

The Rand Corp. found last year that about 1,320 to 6,630 transgender troops serve in the active-duty forces.

There has been debate over whether the military would have to pay for gender-reassignment surgery as part of its healthcare coverage and whether such treatment might hamper deployment. Rand found the medical costs would be about $2.4 million to $8.4 million annually, a maximum of 0.13 percent of active-duty healthcare costs.

I served on active duty in the U.S. Military. Exclusion of Transgender Americans by @POTUS is not based on facts, it is based on bigotry. https://t.co/DgURRGnMVu

So as the hand-wringing and head-exploding commences on the left, keep in mind one very salient point made by Joshua Caplan in a post at the Gateway Pundit:

You’ll notice not one individual provided any study or report supporting the idea that  transgenders serving in the armed forces contributes to its overall success.

Good point.  After all, I don’t recall seeing any proof anywhere that suggests fewer troops would have died during Operation Overlord if transgendered soldiers were allowed to serve.

The Pentagon, meanwhile, has deferred all questions on the subject to the White House, saying that revised guidance will be provided in the future.

One person, however, sarcastically suggested a bright side to Trump’s guidance: 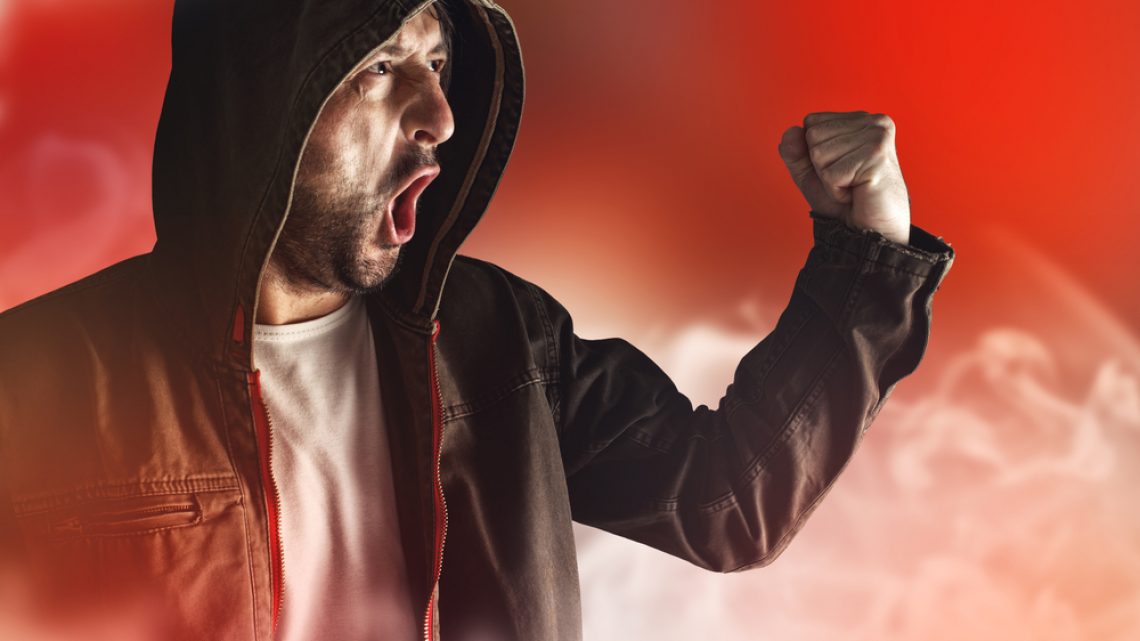 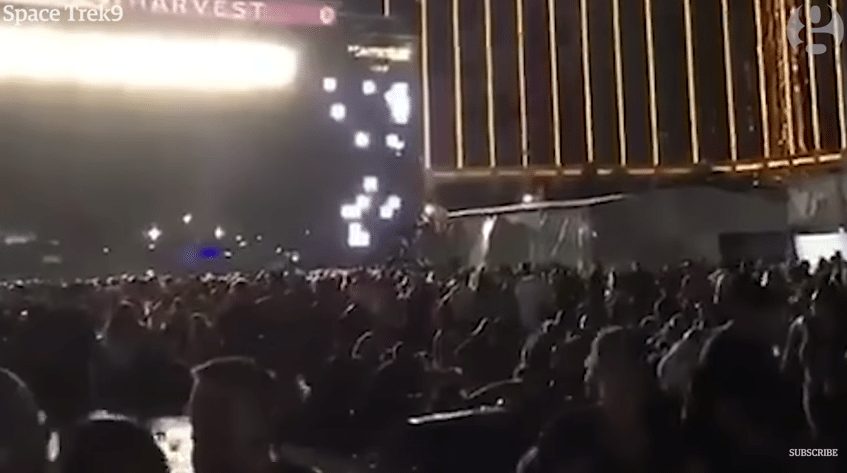 Teacher prays that ‘only Trumptards’ killed in Las Vegas massacre