Liberal cyclists Jay Austin and Lauren Geoghegan, both 29, quit their jobs in 2017 so they could take a bike trip. Austin worked at HUD and Geoghegan worked at George Washington University. They were extremely contemptuous of President Trump, and Austin even said he didn’t believe in evil. But the couple came face to face with real evil when ISIS killed them and two other cyclists in Tajikistan. 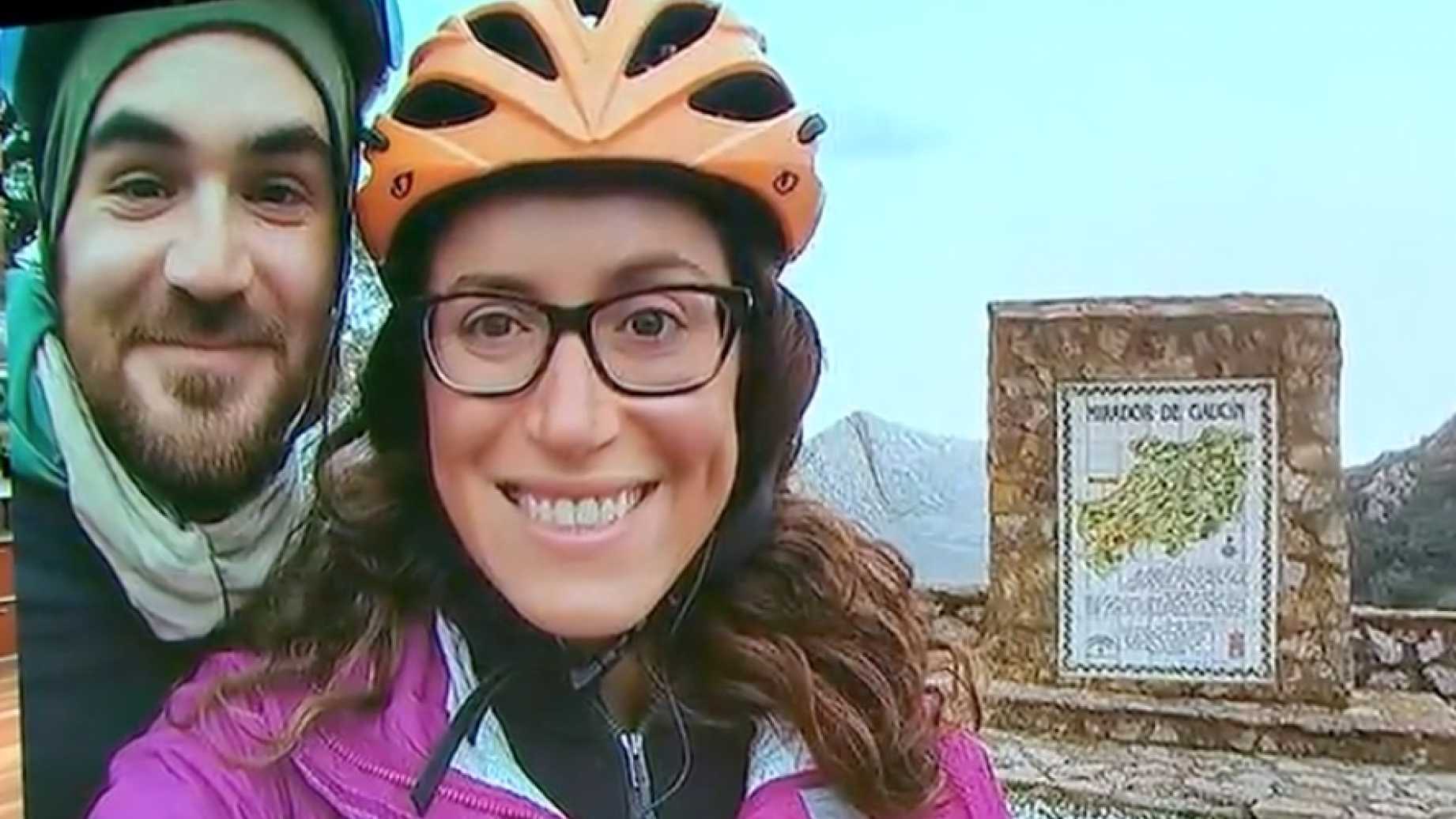 A total of 5 more cyclists joined them, including one from Switzerland, and one from the Netherlands. Austin was convinced that evil was a “make-believe” concept. This is from his personal blog, written when he was in Morocco in April:

“You watch the news and you read the papers and you’re led to believe that the world is a big, scary place. People, the narrative goes, are not to be trusted. People are bad. People are evil. People are axe murderers and monsters and worse.

I don’t buy it. Evil is a make-believe concept we’ve invented to deal with the complexities of fellow humans holding values and beliefs and perspectives different than our own—it’s easier to dismiss an opinion as abhorrent than strive to understand it. Badness exists, sure, but even that’s quite rare. By and large, humans are kind. Self-interested sometimes, myopic sometimes, but kind. Generous and wonderful and kind. No greater revelation has come from our journey than this.”

There are good people in the world, of that there is no doubt. But there are also extremely evil ones. The liberal cyclists in this case were in a state of denial.

One article in CBS noted,

Tajikistan’s top police official says one of the foreign cyclists who was hit by a car during a weekend hit-and-run “attack” also sustained knife wounds. A car plowed into a group of seven tourists traveling through Tajikistan by bike on Sunday, killing four riders.

Embassies and authorities in Tajikistan say two of the victims were from the United States, one was from Switzerland and one was from the Netherlands.

Interior Minister Ramazon Rakhimzoda told reporters on Monday that one of the surviving cyclists had knife wounds and that the suspects were armed with knives and guns.

It’s sad that reality had to hit them so hard.