A middle school teacher is just fine with wishing death on the unvaccinated because they “vote the wrong way.” Doesn’t she sound like a sweetheart?

Kolkemo wrote in a Facebook post, “I am ready to say let them die. You make a choice to not get your shot for any reason other than a doctors note, you should not be allowed healthcare. You are like the brats in class that ruin it for everyone.”

But she didn’t stop there. When someone responded saying, “I’d like to agree with you. This is SO stupid. Unfortunately I can’t bring myself to wish ill even on the willingly ignorant.”

Kolkemo got even more extreme. She responded, “I have no problem with that. If we’re lucky we can cut out 30% of the population that votes the wrong way.”

Another woman agreed to the post. She wrote, “Plus, less [sic] people using up all the resources.” 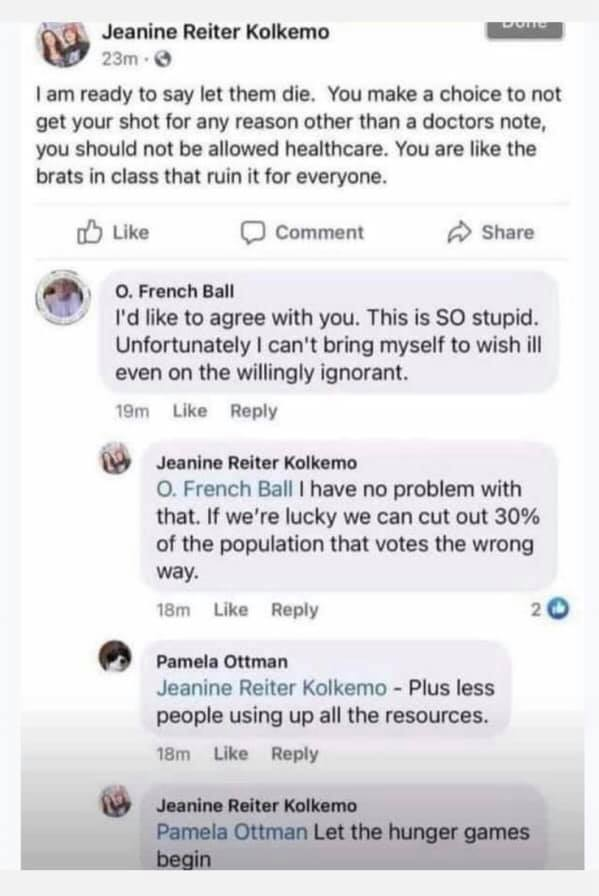 Wishing death on political opponents is always a great way to show moral superiority. Kolkemo must know this because she is still a Facebook user.

After her unhinged social media comments, complaints were filed with the school board questioning Kolkemo’s mental fitness to teach children. (Good call to all the people who complained.) 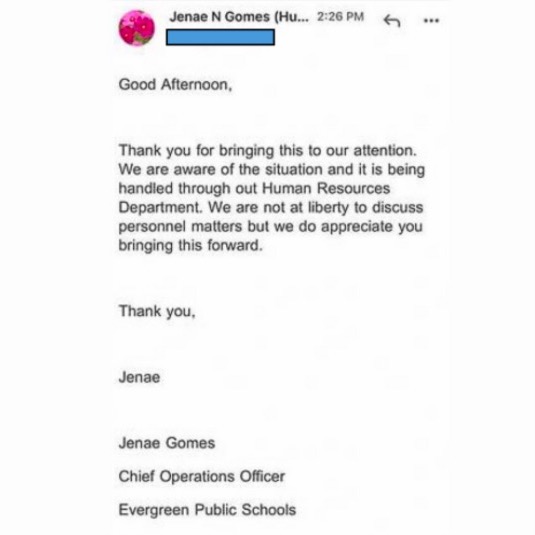 Interestingly, this wasn’t a surprise.

There’s apparently a fair bit of leftist groupthink among public school teachers in Vancouver, and they’re quite intolerant of anyone who deviates from their views.

A source at Evergreen Public Schools told The Post Millennial that they are not “shocked” by Kolkemo’s comments given the frequent acts of hostility towards those with differing views within the school system.

“The culture in that school is tolerant of everything except ideas, and I think you could say that about the entire district having worked in nearly every middle school and high school in Vancouver. Given that, I was not at all shocked to see the post from Kolkemo wishing death upon the 30 percent of the population that ‘votes the wrong way.’ I know for a fact this is not uncommon thinking in that school district,” the source said.

“I worked in the district as a sub for years, and graduated from the district as a student. When I would take subbing assignments at Wy’East it was my introduction to the wokeness of public schools. Several teachers had ‘Mx’ instead of ‘Mr’ or ‘Mrs’ on their classroom doors. I had to ask the students what this meant, and they informed me that the teachers don’t identify as men or women, but rather a mixture (Mx) of Mr and Mrs,” the source told The Post Millennial.
Source: The Post Millennial

These are the people educating children.

It’s pretty clear that there are public school teachers out there that hate you and want you dead for holding views that were “middle of the road” ten years ago. And if you supported President Trump? Well, then you’re probably just like the Taliban. 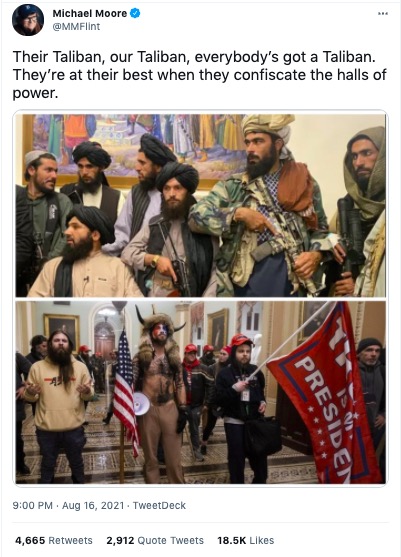 This is why homeschooling and school choice are so important.

Get your kids out of government schools before it’s too late.

Katy, Texas, Teaches 7th Graders That God is a Myth 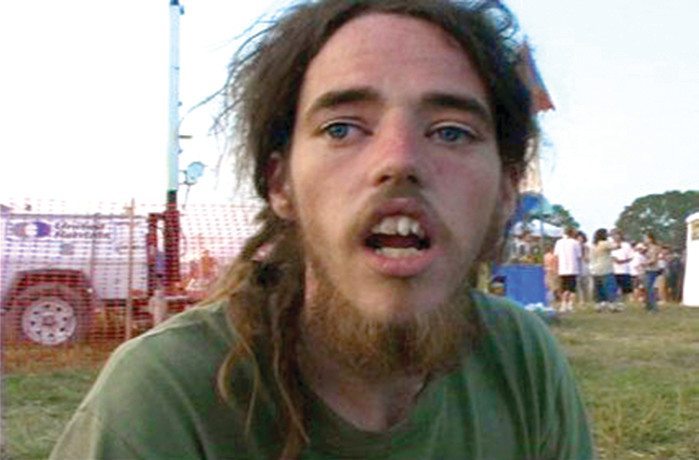