It’s all of a piece really. Liberals have no place in their lives for the Ten Commandments, so it hardly surprising when they break the one that admonishes, “Thou shalt not bear false witness against thy neighbor.”

In this case, the neighbor herself was a crude invention. The story, first reported in this space on Friday, told of an apparently intolerant mother who scrawled anti-gay invective on a birthday party invitation from a classmate of her son whose “parents” are homosexuals. Last night, J.E. Dyer reported that the narrative was a hoax perpetrated by a Long Island radio station.

J.E. includes a statement made by Steve and Leeana, the radio hosts, which includes an apology but also an attempt to explain away their deception:

We were attempting to spur a healthy discourse on a highly passionate topic, but we made a mistake by misleading our listeners into thinking that this specific situation actually existed. [Emphasis added]

So this is how liberals “spur a healthy discourse on a highly passionate topic”? If there is not an actual example of an outrage you believe needs to be addressed, you invent one?

In any case, how healthy was the discourse that arose out of this mythological slight? Here is a link to the website Check Who Called for the phone number appearing on the invitation. Below some of the comments posted by those who called the number:

Sadly, all I get is a badly recorded machine. Been trying for hours! She can’t even answer the phone like a decent human being. She’s rude with an RSVP as well. Wanted to know if she would speak at the next Westboro Baptist Church meeting. She’ll miss out on some great hot dish…and maybe some tie-dying!

It’s a direct line to hell.

A half dozen of the comments were removed, presumably because they contained obscenities.

But there’s more. In the original account, Steve and Leeana claimed to have become aware of the reaction of the “homophobic” mother because the two gay fathers sent them the invitation that she had marked up. It didn’t strike them that the putative actions of the gay dads were vengeful and intended to publicize this woman’s intolerance? It certainly didn’t occur to Domlnic Kelly of Opposing Views, who excoriated the mother for her “anti-gay tirade” but had no criticism for the gay parents for “outing” her and potentially exposing her to an angry flash mob.

Hoaxes by liberals (to highlight anti-gay sentiment or racism) have become a relatively common occurrence. There is no question that these attitudes exist (though anti-gay sentiment is quantitatively and qualitatively different from racial bigotry). Yet, there are lessons to be learned from these occasional false reports. One is that the truth will always out. A second is that the dialog on “highly passionate topics” is ongoing in the age of the internet. Attempting to help it along, as Steve and Leeana misguidedly did, only causes negative positions to become more deeply entrenched and fosters the view that the problem is overstated to begin with.

P.S. The link to Check Who Called was provided to me by Ted Slater, our designer, who smelled a rat the day my original column ran. (Note to self: In future, listen to Ted.) 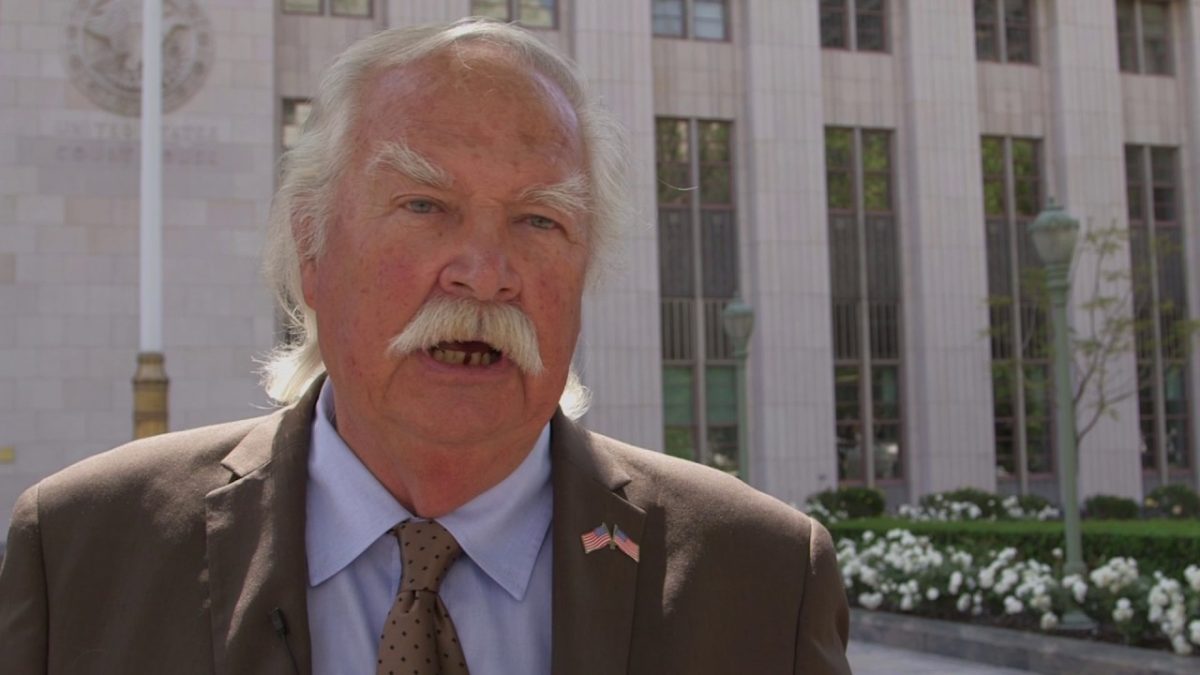