Sweden’s Eva Brunne has quite the penchant for firsts. As a cleric in the Scandinavian nation’s national church, she’s of but a handful of women ever elevated to her own episcopate.

She also is the first open lesbian to be named a bishop in the 72 million members strong Lutheran World Federation.

Brunne also has the dubious distinction of being the first member of the Swedish Church’s hierarchy to call for the removal of all Christian signs and symbols from a Christian church as to make welcome the rather sizable Muslim immigrant wave that has recently come to call Sweden home.

As reported by Oliver Lane of the Breitbart.com news portal and also by the staff of the new media Estonian World Review, both on Oct. 5, 2015, Brunne is requesting, but not ordering, that the Seamen’s Mission Church in Stockholm’s eastern dockyards not only remove all overtly Christian sign and symbols, but also establish a prayer room in the church specifically for Muslims. As well, Brunne is seeking that directional arrows pointing the way to Mecca be prominently displayed.

Taking to social media, Brunne explained on the Lutheran Diocese of Stockholm’s official website that she considers those who disagree with her proposal to be “stingy towards people of other faiths”. As reported, Brunne has made known she considers Muslim visitors to the Seaman’s church as “angels”. As the Seamen’s church is in actuality an independent mission, the church operates outside of the diocese. As such, Brunne has no actual authority there.

Supporters of the proposal have noted that a number of Sweden’s airport and hospital chapels have no discernible signs of Christianity on display. Despite her request that the church in question be made more accommodating to the followers of Mohammed, she faces clerical criticism… 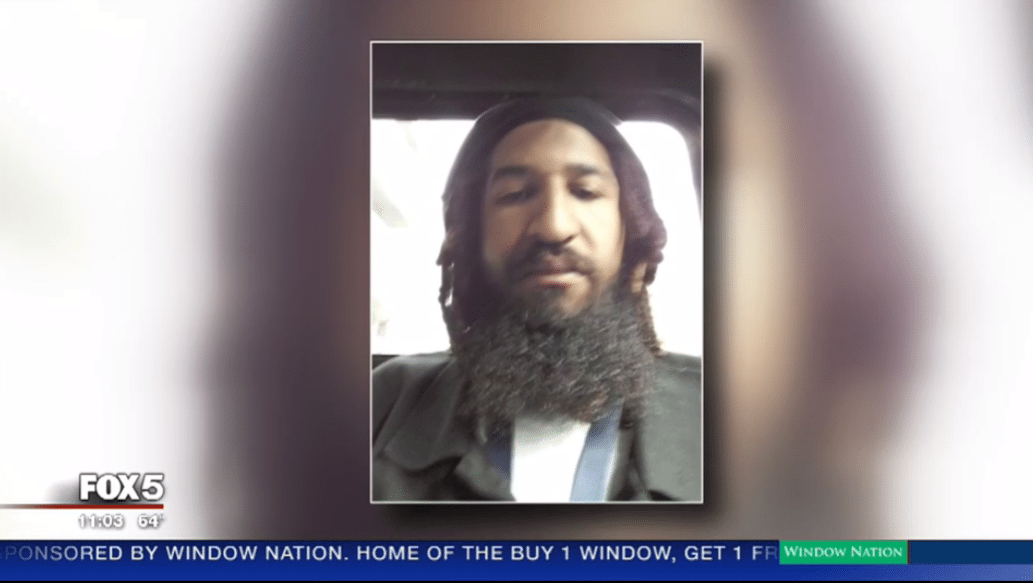 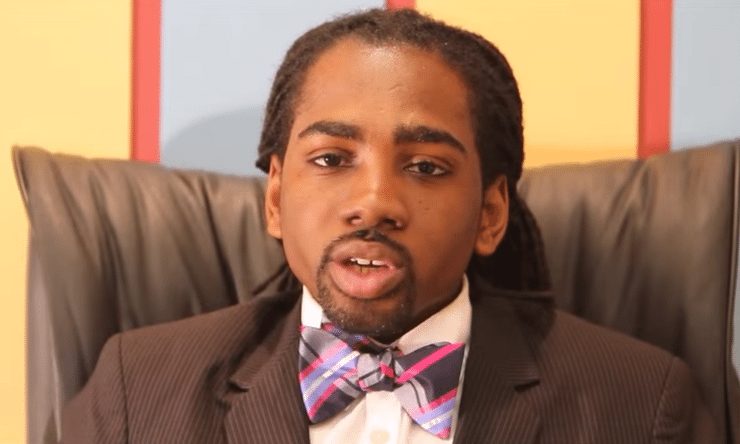