It seems that liberals, egged on by the violent rhetoric being used by Barack Obama and Harry Reid, are back to their old tricks, calling for death to conservatives and members of the Tea Party.

From Hollywierd celebrities and operatives of the Democrat-media complex to semi-literate morons on Twitter, the battle cry has become: Kill them all!  And Barack Obama and Harry Reid could not be happier.  This division, after all, is what they want.

Don’t doubt me — just look at their own words:

Im In Europe.PPL HERE,THINK OUR GOV Officials SHOULD B PUT IN JAIL 4 ENDANGERING OUR COUNTRY.
ALSO,A"NO"VOTE ON"DEBT CEILING"
CAN CAUSE

.@elainelancaster @olddominiongir WE R NOT HOSTAGES.If UR REPUBLIC IS FREAKING THE WHOLE WORLD OUT,MAYBE WE SHOULD DEEP 6 THEIR WEAK ASS'S.

Maybe the president should negotiate. Okay we'll get rid of the ACA. And the law that makes it illegal to murder Republicans.

As we reported at Examiner, the liberal New Republic suggested Obama use the military to kill members of the Tea Party, and a Washington Post columnist agreed with a “longtime friend” that those responsible for the shutdown should be beheaded.

This is the modern-day left, embraced and endorsed by the Democratic Party.

Yes, Virginia, liberals are hatemongers, and if you disagree with them, they want you dead… 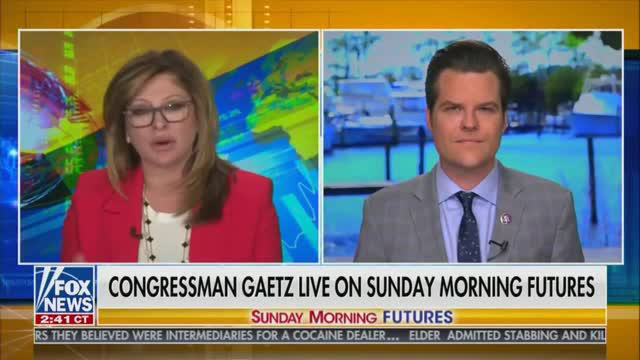 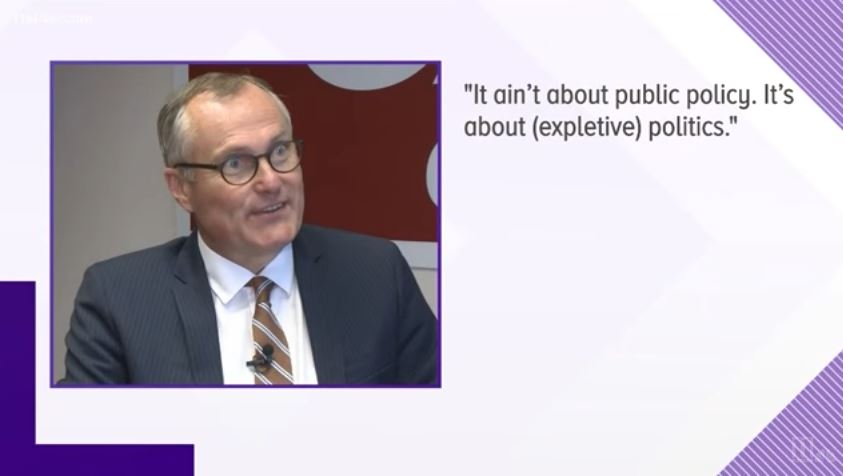