Why is China so quiet about Russia’s attack on Ukraine?

Here are a few of the headlines I’ve found – the only ones allowed on the internet recently.

What does this mean?

It means that Russia is allied with China – and so is Iran. Think of it as a tripartite alliance – an anti-American and anti-Israel one.

Do you think they fear each other – the two largest countries next to each other in the world? They don’t anymore – and have not for a long time. They both have business to take care of in the short term. China has usurped Hong Kong and has Taiwan in its immediate crosshairs. Russia is reassembling the former Soviet Union starting with Ukraine, Georgia and Belarus and then the Baltic nations.

No one in the United States bothers to talk about the China virus anymore – especially the radical left. It’s one of the topics you can’t talk about in polite company.

Nor can we talk about the Uighurs, a people living in Chinese concentration camps and marked for extinction through forced abortions.

Why can’t we talk about it?

Because we don’t have a free press anymore thanks to Big Tech – another one of the allies of the Chinese Communists.

All Joe Biden would say about the Chinese insofar as their position on Russia and Ukraine is that they will be “stained” by it. He was careful to say nothing further because Beijing has the goods on him. He was former business partners with Russia, China and Ukraine.

Also, China may have helped Biden to pull off his BIG STEAL of the 2020 election.

But so is GOP Senate leader Mitch McConnell. He’s owned by China. So is Nancy Pelosi. So are many, many Democrats and a fair amount Republicans.

China is an existential threat to the U.S. Everyone knows it – except the radical left. What is that about? Do they like totalitarians? Do they just hate America? Do they think they can change them? Or do they think they’ll accept them?

The Chinese sure came in handy, they learned, at election time 2020.

But then why do leftists hate Russia?

And what about Iran?

What’s the difference between them?

I know progressives don’t like God. But then there’s Iran.

That seems to be the common denominator. Imagine, they say, imagine a world without Trump – and without free elections.

I say, imagine a world with God, Trump, America, Israel – and no deep state, too.

That reminds me of a song – “Imagine.”

Jon Pennington tells the story of how John Lennon, toward the end of his life, became a “closet Republican” and a Ronald Reagan fan. Pennington was Lennon’s personal assistant.

It seems Lennon met Reagan during a Monday Night Football game in 1973 and was hanging out with him – even putting his arm around the would-be president.

Pennington also tells this story: “I also saw John embark on some really brutal arguments with my uncle, an old-time Communist, Norman Seaman. And he enjoyed really provoking my uncle to where my uncle would get red in the face, and he would be getting really worked up on John when he would espouse these conservative positions.”

Interestingly, I was more like John Lennon when he wrote “Imagine.” I identified with radical leftists then. It just goes to show you, anybody can change.

But I don’t see a change in character coming any time soon for the Chinese Communists, or Russia or Iran, or Joe Biden or the radical leftist Democrats – or Big Tech.

They just have to be DEFEATED! 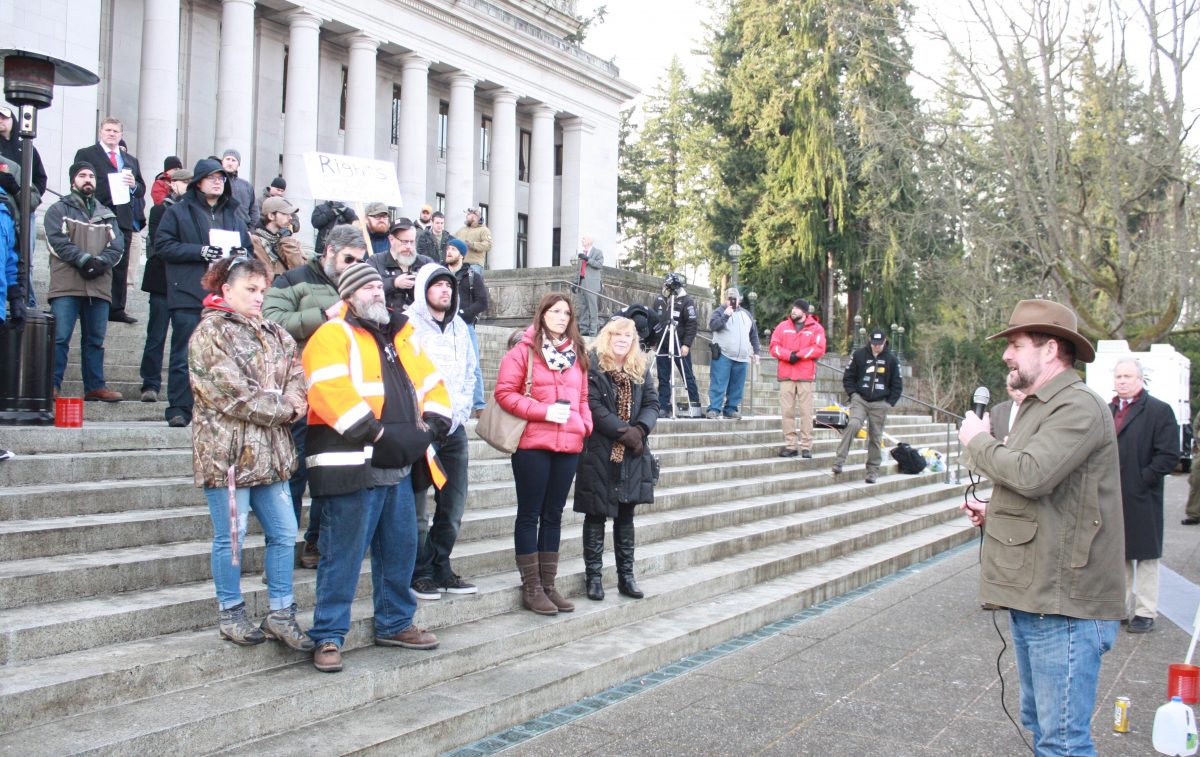 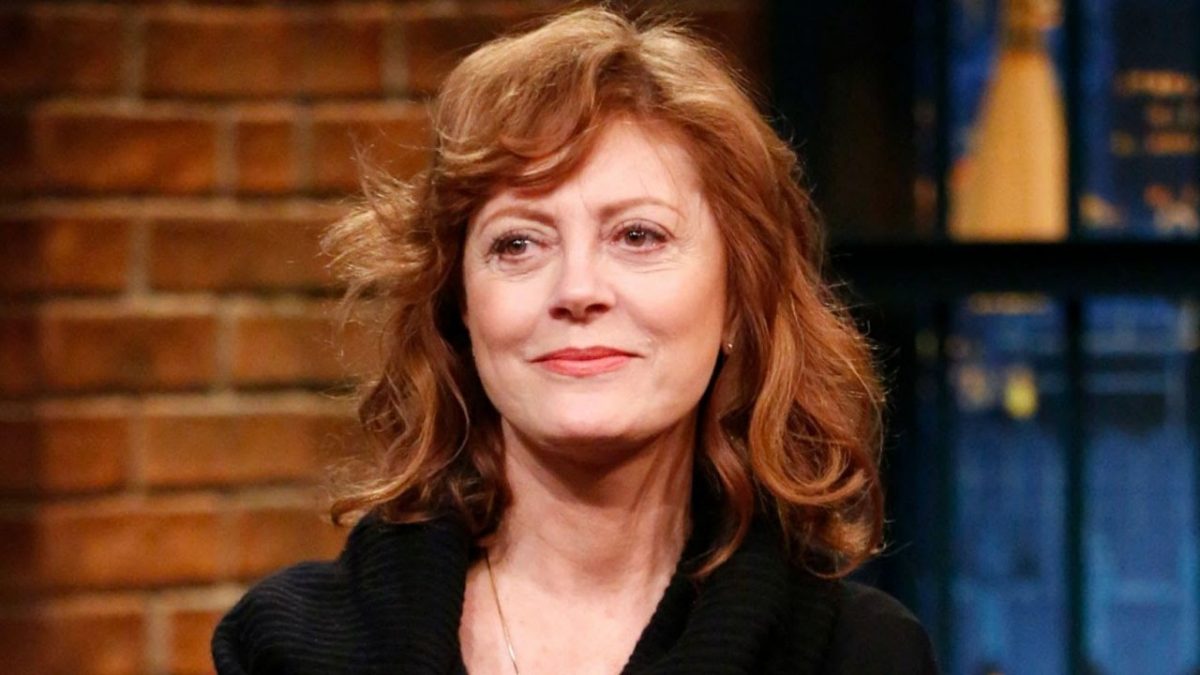 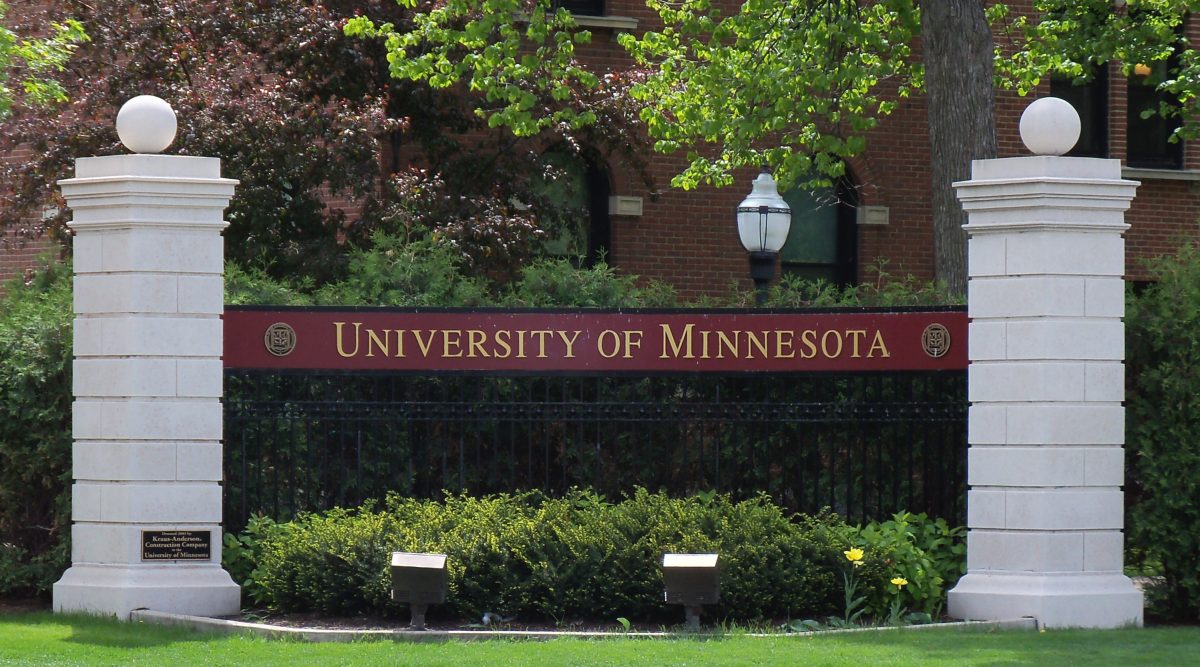