The horror!  On Sunday, The Hill reported that far-left “news” outlets CNN and the Washington Post published reports that Ginni Thomas, the wife of Supreme Court Justice Clarence Thomas is (gasp) using social media to express her conservative points of view.

Oh no!  Say it ain’t so!  Will the Republic survive such an onslaught of free expression by a spouse of a sitting Supreme Court Justice?  Apparently not, according to the report.

CNN and The Washington Post published separate reports in recent days highlighting Thomas’s use of social media. She has in recent months shared posts on Facebook alleging Democrats committed voter fraud, claiming survivors of a mass shooting at a Parkland, Fla., high school are a threat to the country, and that Rep. Jim Jordan (R-Ohio) was the subject of “false accusations” because he “threatens the elite.”

The Post reported that Thomas’s spread of baseless claims and conservative commentary has generated criticism from some who worry she is further politicizing the Supreme Court.

Translation: How DARE a conservative express her opinion!  This simply will not do!

Of course, when Justice Ruth Bader Ginsburg called Trump a “faker,” CNN chalked it up to her “well-known candor.”  Of course.

So, who, exactly, is scrutinizing Mrs. Thomas?  We’re not sure and the report doesn’t specifically tell us, but we suspect it’s probably the thought police at the Post and CNN, both of which are notoriously anti-Trump.

For that matter, it seems that no one whose opinions fall to the right of Josef Stalin is apparently allowed to actually express them.

Hmmm…  Sure sounds that way to us.  Of course, that only applies to conservatives…

Ginni Thomas has dared challenge the propaganda organizers and agitation of CNN... there fixed it for you

Deborah L. Rhode, a law professor and scholar of legal ethics at Stanford University, told the news outlet that “members of the Supreme Court and their families need to think about ways that their public conduct can affect popular trust.”

Thomas’s defenders told the Post that she has a right to share her views, and have said they know her as a strong and patriotic woman.

Thomas did not respond to interview requests for the Post and was not interviewed by CNN.

Exit question: How long before CNN gets Mrs. Thomas banned from social media? 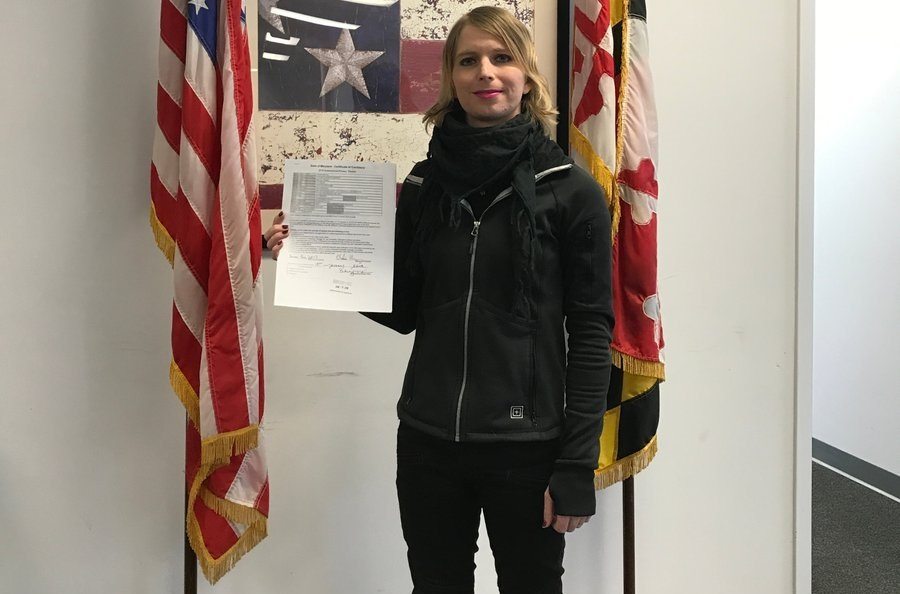 Lock her up: Former military lawyers say Chelsea Manning could be prosecuted for Senate candidacy