A former left-wing Italian prime minister, Matteo Renzi, is pushing back against media outlets in the United States and around the world that are associating incoming Prime Minister Giorgia Meloni with Benito Mussolini and fascism, calling her and the populist movement behind her a “danger to democracy.”

Renzi told CNN “the idea that now there is a risk of fascism in Italy is absolutely fake news.”

“Personally, I was against Giorgia Meloni. I’m not her best friend,” Renzi explained. “We grew up together in politics, but we are, and will be, rivals, always.”

Renzi, Italy’s prime minister from 2013 to 2016, emphasized that Meloni “is not a danger to Italian democracy.”

“She is my rival, and we will continue to fight each other, but the idea that now there is a risk of fascism in Italy is absolutely fake news,” he said.

"There is not a danger for Italian democracy…fascism in Italy is absolutely fake news." pic.twitter.com/iluUo6PyhO

Meloni’s platform is summarized in a 2019 speech to the World Congress of Families in which she asked rhetorically why “the family” has become “an enemy” and “so frightening” to the left.

“I can’t define myself as Italian, Christian, woman, mother. No. I must be citizen x, gender x, parent 1, parent 2,” she said. “I must be a number, because when I am only a number, when I no longer have an identity or roots, then I will be the perfect slave at the mercy of financial speculators. The perfect consumer.”

Renzi, in the CNN interview, attributed Meloni’s victory largely to the fact that populism in Italy often wins.

Democracy, he reiterated, certainly is not at risk.

“That is very important, because I fought against her, but at the same time, I think there is not a danger [of] fascism in Italy,” Renzi said.

The former Italian prime minister distinguished himself from Meloni, a “sovereigntist,” while he supports the European Union.

Note to Beto: Your mass gun confiscation was tried in 2005 — Video proof authorities can’t be trusted 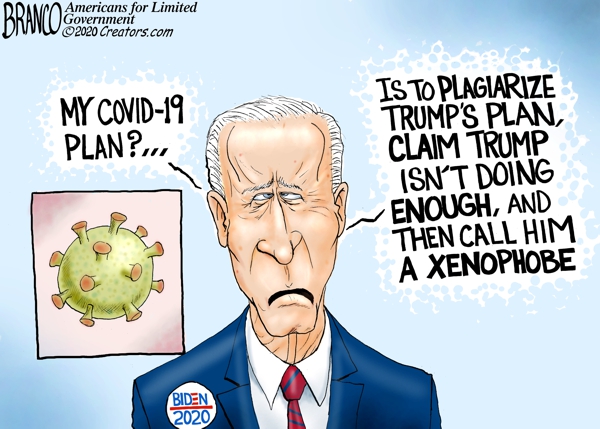