On Sunday, the Conservative Treehouse posted audio of a meeting between Secretary of State John Kerry and leaders of Syrian opposition groups that would appear to give insight into the Obama regime’s view of ISIS.  The audio was originally leaked to the New York Times, which reported on it back in September, but this report focuses on statements that were virtually ignored at the time.

Regime change was Obama’s only objective in Syria, Kerry indicates, and the administration not only hoped ISIS would carry out the task, it gave arms to the jihadist army and its allies, confirming WND’s reporting.

Kerry admits the U.S. didn’t calculate that Assad would turn to Russia for help.

“And we know that this was growing, we were watching, we saw that DAESH (ISIS) was growing in strength, and we thought Assad was threatened,” Kerry said.  “(We) thought, however,” he added, “we could probably manage that Assad might then negotiate, but instead of negotiating he got Putin to support him.”

It confirms WND’s reporting since 2011 of evidence that Clinton’s State Department engineered the clandestine transfer of weapons from Libya to Syria that ended up in the hands of terrorist groups aligned with ISIS and al-Qaida.

The Conservative Tree House noted that in August 2014, President Obama gave a press conference in which he stated he “did not have a strategy” against ISIS. Then two months, later, his chief spokesman, Josh Earnest, stated: “Our ISIS strategy is dependent on something that does not yet exist.”

This evidence within this single story would/should forever remove any credibility toward the U.S. foreign policy under President Obama.  It also destroys the credibility of a large number of well known republicans.  What the recording reveals is substantive:

♦ First, only regime change, the removal of Bashir Assad, in Syria was the goal for President Obama. This is admitted and outlined by Secretary John Kerry.

♦ Secondly, in order to accomplish this primary goal, the White House was willing to watch the rise of ISIS by placing their bet that ISIS’s success would force Syrian President Bashir Assad to acquiesce toward Obama’s terms and step down.

♦ Thirdly, in order to facilitate the two objectives, Obama and Kerry intentionally gave arms to ISIS and even, arguably, attacked a Syrian government military convoy to stop a strategic attack upon the Islamic extremists killing 80 Syrian soldiers.

Pause for a moment and consider those three points carefully before continuing.  Because this audio (below), along with accompanying research now surfacing, not only exposes these three points as truth – but also provides the specific evidence toward them.

You can hear all this for yourself in the video below.  Kerry’s key comments can be heard at about the 2:00 mark and the discussion from 18:30 – 29:00 are quite revealing and should be heard by anyone who has wondered what is going on in Syria:

Keep in mind that during the 2016 general election, Donald Trump said Barack Obama and Hillary Clinton were responsible for the rise of ISIS.  This audio would seem to corroborate that charge. 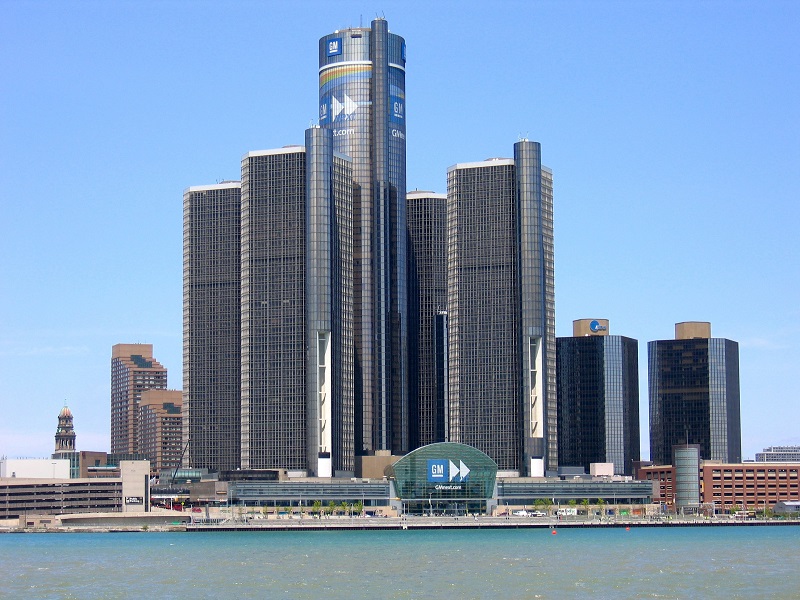 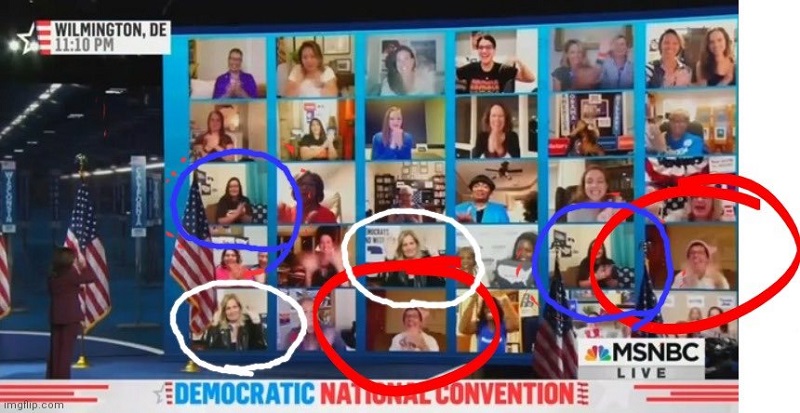 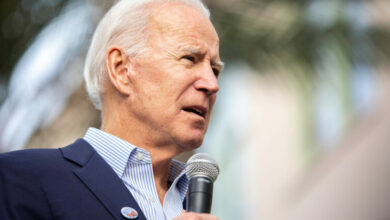