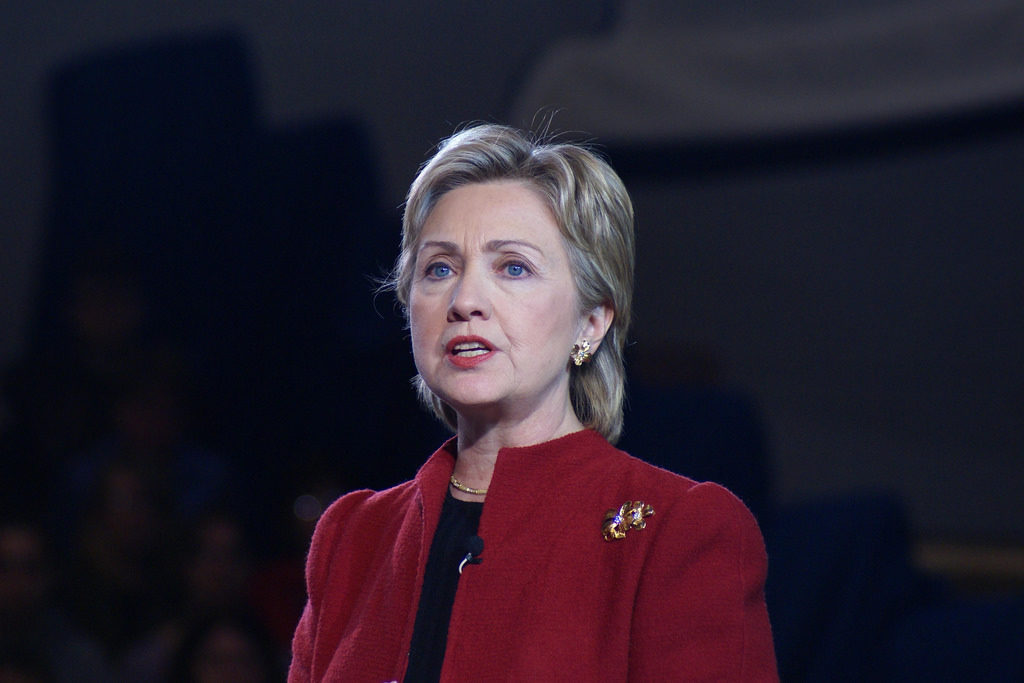 While speaking at a fundraiser in New York, Democrat Hillary Clinton, perhaps the most evil person ever nominated to the White House by a major political party, attacked the Supreme Court, telling those in attendance the high court is “wrong” on the Second Amendment.  She also vowed to “go after” the Court and the right to keep and bear arms.

While Clinton has previously supported an assault weapons ban, this is the first time since launching her campaign that she indicated that she would take on the Supreme Court over gun issues.

Although Clinton did not identify which Supreme Court case she disagreed with, she appeared to be criticizing the landmark 2008 ruling in District of Columbia v. Heller, which found the handgun ban in Washington, D.C., unconstitutional.

“I was proud when my husband took [the National Rifle Association] on, and we were able to ban assault weapons, but he had to put a sunset on so 10 years later. Of course [President George W.] Bush wouldn’t agree to reinstate them,” said Clinton.

“We’ve got to go after this,” she said. “And here again, the Supreme Court is wrong on the Second Amendment. And I am going to make that case every chance I get.”

The Clinton campaign did not respond to questions about the specific areas where Clinton disagrees with the Supreme Court. However, the Heller ruling is considered the most sweeping and controversial second amendment decision made by the highest court in recent years.

The Supreme Court affirmed that the Second Amendment granted gun rights to individuals whether or not they were members of an organized government militia in 2008. That ruling overturned the District of Columbia’s total ban on ownership of handguns and other strict forms of gun control. It also created the legal precedent that continues to influence all federal court rulings related to Second Amendment cases.

Here’s the leaked audio, courtesy of the Free Beacon:

It’s no secret that Clinton despises the Second Amendment and she absolutely hates gun owners, having once called them terrorists.

Exit question: Wonder if she’d like to go as far as this guy, who once said he’d be okay with exterminating the five million members of the NRA? 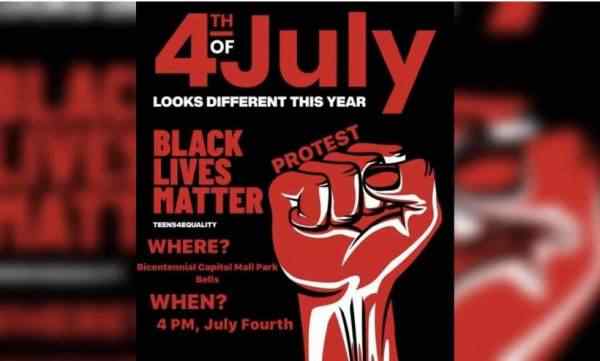 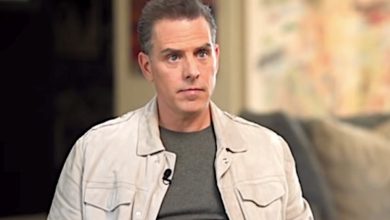