In a video posted to YouTube on Saturday, Marine Le Pen, leader of France’s far-right wing Front Nationale party, said the nation needs to re-arm itself in the wake of Friday’s terrorist attacks in Paris and take extreme measures to ensure such an attack does not happen again.  France, she said, is vulnerable and the French people are no longer safe.

She also said that radical Islam must be “eradicated” from the nation and, Zero Hedge said, “further demanded that border controls be made ‘permanent’ and binational Islamists must be deprived of their French passport.”

Video of her statement can be seen below.  If you do not see the English translation, turn on Closed Captioning by hitting the CC button, then use the settings to auto-translate into English.

Keep in mind this is no fringe party in France.  Breitbart reported (via Zero Hedge):

The Front National party in France are moving one step closer to seriously challenging for the country’s presidency. A new opinion poll reveals that their leader, nationalist firebrand Marine Le Pen, has topped yet another poll ahead of the elections in 2017.

The IFOP poll in conjunction with Sud Radio and Lyon Capitale gives Ms. Le Pen a lead under three different scenarios, reflecting the panic setting into the French political establishment which is considering a ‘grand coalition’ of centre-left and centre-right parties to keep the Front National out.

According to IFOP, if centrist politician Francois Bayrou and centre-right Nicolas Sarkozy ran, Ms. Le Pen would top the first choice in the multi-round election with 28 per cent of the votes. In second, the Republican Party’s Sarkozy (23), and in third, current president, socialist Francois Hollande (21).

Back in January, Twitter exploded with calls to ban Islam and deport Muslims after the Charlie Hebdo attack.  Those calls have never stopped, but I am seeing a resurgence of them.

Muslims and their supporters, however, have countered with a social media campaign using the hashtag #MuslimsAreNotTerrorist. 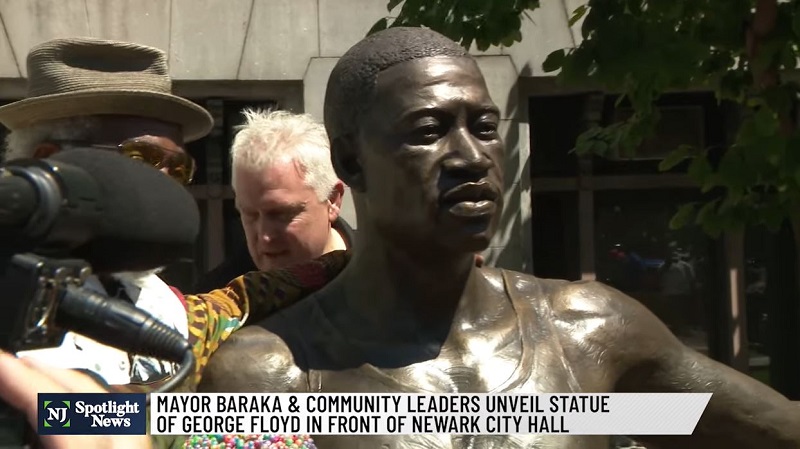 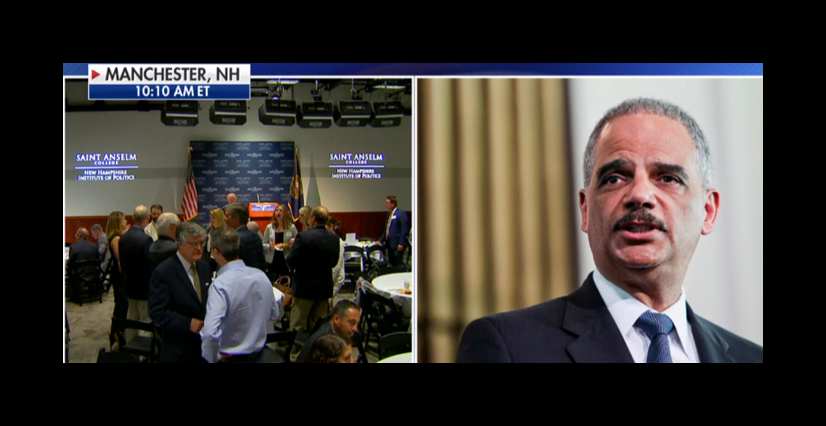 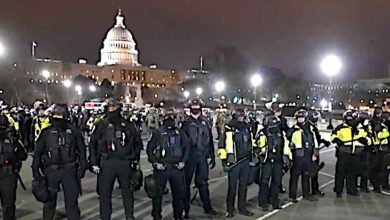 SHOOT TO KILL: Special FBI ‘Commando’ Squad Planned To Respond To Jan 6 … Days Before The Riot!