The true identity of the leader of the group of liberal con men known as “goats” has been made public by a rival group of conservative internet activists. The leader of the goats, who used the online persona of “Busta Troll” as well as many other false identities, was revealed last week by a Facebook community page called Kevin Kopper. Kopper provided the details of the outing to Examiner.

“One of our friends had their pages taken and goated by Busta Troll and we decided to stop him,” Kevin Kopper told Examiner. “We posted a $1,000 reward for the real identity of Busta Troll so we could shut him down and stop him from stealing and goating any more conservative pages. We had no idea how many different people were working on it independently from our efforts and the leads started pouring in.”

Eventually, Kopper said that several leads led to Christopher Lyman, a cabinet maker from a small town in Maine. When Lyman’s name and personal information were linked to Busta Troll in online postings, Busta/Lyman admitted that the information was accurate in a post on the Busta Troll Facebook page saying, “Posting my name is all well and good, I don’t really care, but when someone posts the name of my employer and the little league I umpire at so a bunch of teatarded [sic] gun nuts can show up and scare a bunch of kids, mine included, they’ve crossed the line.” Lyman continued, “My wife is absolutely mortified and I actually fear for the safety of my children.” Christopher Lyman’s Facebook page currently features a meme that announces “I am Busta Troll.” Examiner attempted to contact Lyman, but had received no response at press time.

Kopper says that Busta/Lyman “is lying about his family being threatened. Nothing could be further from the truth. We simply posted his correct ID. If anyone else has acted in a threatening manner we are unaware of those activities and certainly would not condone any threats of harm to him or his family.”

The personalization of politics is becoming more common as the country becomes more divided. Liberal activists have harassed the supporters of conservative initiatives such as California’s Prop 8 definition of marriage amendment. The most well known victim of the effort was Mozilla CEO Brendan Eich who was forced to resign in April after the fact that he had contributed to the effort to pass Prop 8 became publicized. In another incident, the IRS leaked the donor list of the conservative National Organization for Marriage to its chief political foe, the Human Rights Campaign, which then passed the list along to the Huffington Post. National Review reported that NOM chairman John Eastman told Congress that the harassment and intimidation of the group’s backers included business boycotts, physical assault and vandalism.  Eastman said, “Our donors tell us ‘We are fearful of giving money to you to help support the cause that we believe in because our businesses and our family are at risk.’”

So far the goats have apparently limited their harassment to the internet. R.W. Burgin, owner of a Facebook page called “The Seditionist,” said that liberal internet trolls had copied pictures from his page and used them to make parody pages and videos. The pictures, which included Burgin, his girlfriend, their parents and grandchildren, were put on other pages. In some cases, the pictures were photo shopped onto pornographic videos. Burgin says that he was called a pedophile and that personal information, including his employer’s name, was posted online and that the trolls threatened to try to get him fired. The trolls also contacted his mother and girlfriend. Burgin is not sure if the trolls that harassed him were affiliated with Busta/Lyman, but says the he hopes Busta’s unmasking “will make people start to think before they threaten or torture people.”

Kopper says that he has been in contact with Busta/Lyman via Facebook private messages and that “he has informed us that he has taken down his pages and is done.” Examiner confirmed that the Busta Troll Facebook page, as well as a second page called “Busta’s Army,” is no longer active.

“We feel very satisfied with the outcome and will be providing Lyman’s information and messages to the admins of the pages he took,” Kopper said. “If they decide to pursue legal action we won’t have any problem with that.”

Kopper said that the $1,000 reward would be sent on Monday. He declined to name the recipient, citing the source’s wish to remain anonymous. He did note that the source was a retired military veteran.

The desire to remain anonymous is understandable given the vitriol that the goats have unleashed upon Kevin Kopper’s Facebook page. The postings there by the goats include the typical goat pictures along with profane insults and graphic sexual innuendo.

Jason Doolin, owner of the goated Citizens’ Post Facebook page, hailed the news of Busta’s retirement: “I’m happy about it. He deserves the agony of every person he terrorized and stole from.”  Doolin said that he hoped that Lyman would find something less harmful to replace “whatever was leaving that hole in his heart which he used hatred to fill.”

Doolin added, “There was a time when I would have gladly disseminated his personal information, whether or not anything negative came out of it. I would have been neutral or happy even. I’m ashamed of myself for that. In an effort to be more like [my friends who were calling for people not to be hateful] I want to share that same message: Love. Period.” Doolin says he has no plans to take legal action.

Kopper says that the team that identified Busta will remain in place. “We will absolutely be continuing our work, focusing on stopping goatings wherever and whenever possible. We have more tools and tactics at our disposal and we intend to use them.” 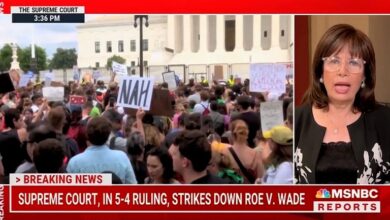 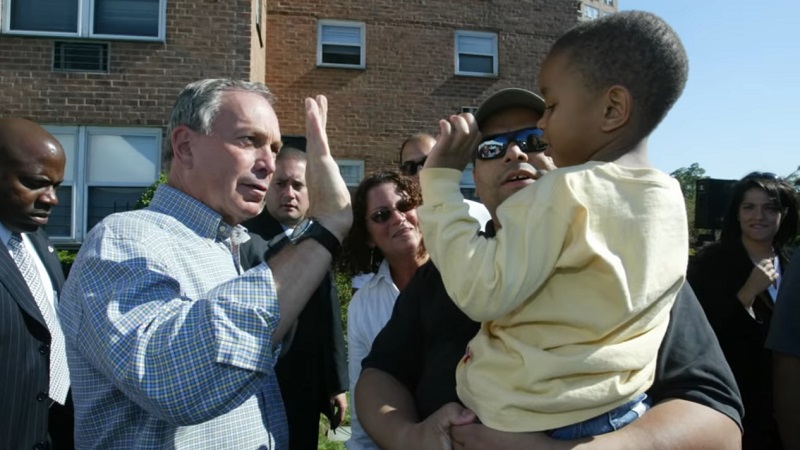