There’s no question that the Palestinian Authority, which collects hundreds of millions of dollars each year in foreign aid from sources including the United States, also pays millions of dollars to terrorists who survived their own warfare, or families of those deceased.

The international community has tried to eliminate those payments to criminals – even murderers – and President Trump cut off American funding.

But Joe Biden brought it back, awarding nearly half a billion dollars taken from American taxpayers to the Palestinian government.

And now victims of Palestinian terrorism are suing.

The Washington Free Beacon explains the lawsuit, filed in federal court by American victims of terror and Rep. Ronny Jackson, R-Texas, charges that the Biden team in Washington is violating federal law for restoring that financial help.

The Free Beacon said it obtained a copy of the claim, and noted the Trump administration had frozen funding for the Middle East organization specifically because of the Palestinian decision to send money to terrorists under what the world now knows as the “pay-to-slay” program.

A watchdog organization called America First Legal Foundation is leading the fight, and is basing its arguments on the 2018 law called the Taylor Force Act.

It was named after an American who was murdered in 2016 by a Palestinian terrorist. It bars U.S. payments to the Palestinian government until it halts paying salaries to terrorists.

The Beacon report explained, “The State Department, which is named as a defendant in the suit, has formally determined in congressional notifications that the Palestinian government pays terrorists and incites violence against Israel. Now, a court must determine if U.S. aid payments should be stopped for violating federal law.”

Other plaintiffs include Force’s family, as well as a couple who survived a Palestinian suicide bombing in 2003, the Free Beacon said.

Jackson, in a statement to the Free Beacon, said, “I am committed to doing everything in my power to get the accountability these families so richly deserve as we work to make sure U.S. taxpayer-funded terrorism never happens again. President Trump showed tremendous leadership when he signed the Taylor Force Act into law and ended taxpayer support for the Palestinian Authority’s terrorist activities. Joe Biden’s decision to reverse course knowing full well blood is on his hands as a result is unconscionable.”

The report noted Palestinian officials have hand out an estimated $1.5 billion to convicted terrorists, or their families if the terrorists are dead, between 2013 and 2020.

The case charges Biden’s administration is “intentionally laundering Economic Support Fund grants and awards through non-governmental organizations that are in fact or by operation of ‘law-by-decree’ Palestinian Authority affiliates or instrumentalities.” 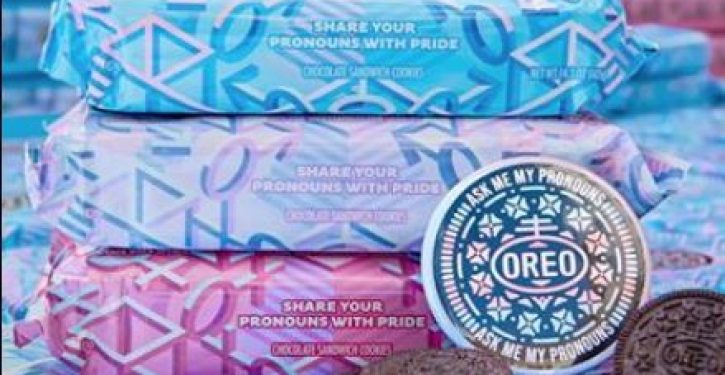 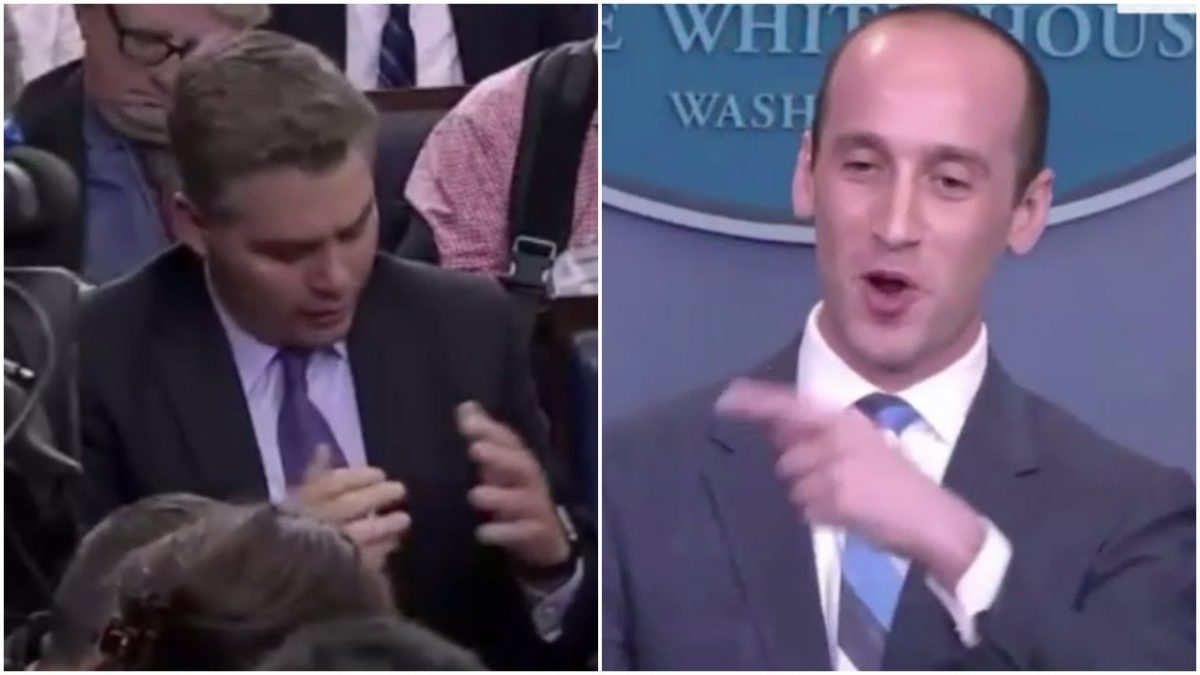 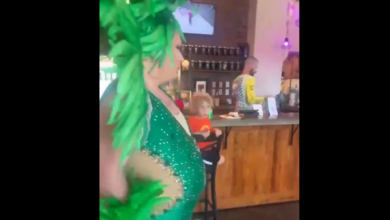 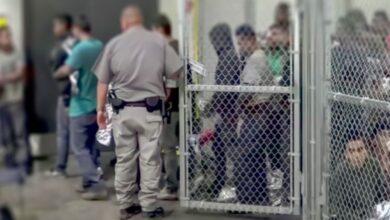