Muslim terrorists will go to great lengths to inflict as much pain and suffering on people as they can. This is being done in order to implement their brand of laws they desire to impose upon the entire world. Now their schemes include implanting women terrorists with explosive breast implants.

It’s being said there’s a new fear among security experts that woman terrorists could hide explosives in their bodies.

WND reports: “Experts believe there is a ‘credible’ threat that al-Qaeda could target flights out of London using explosives hidden in the chests of its operatives.”

Al-Qaeda’s chief bomb maker, Ibrahim al-Asiri, is thought to have developed explosives that could be hidden in breast implants.

More over at the Examiner… 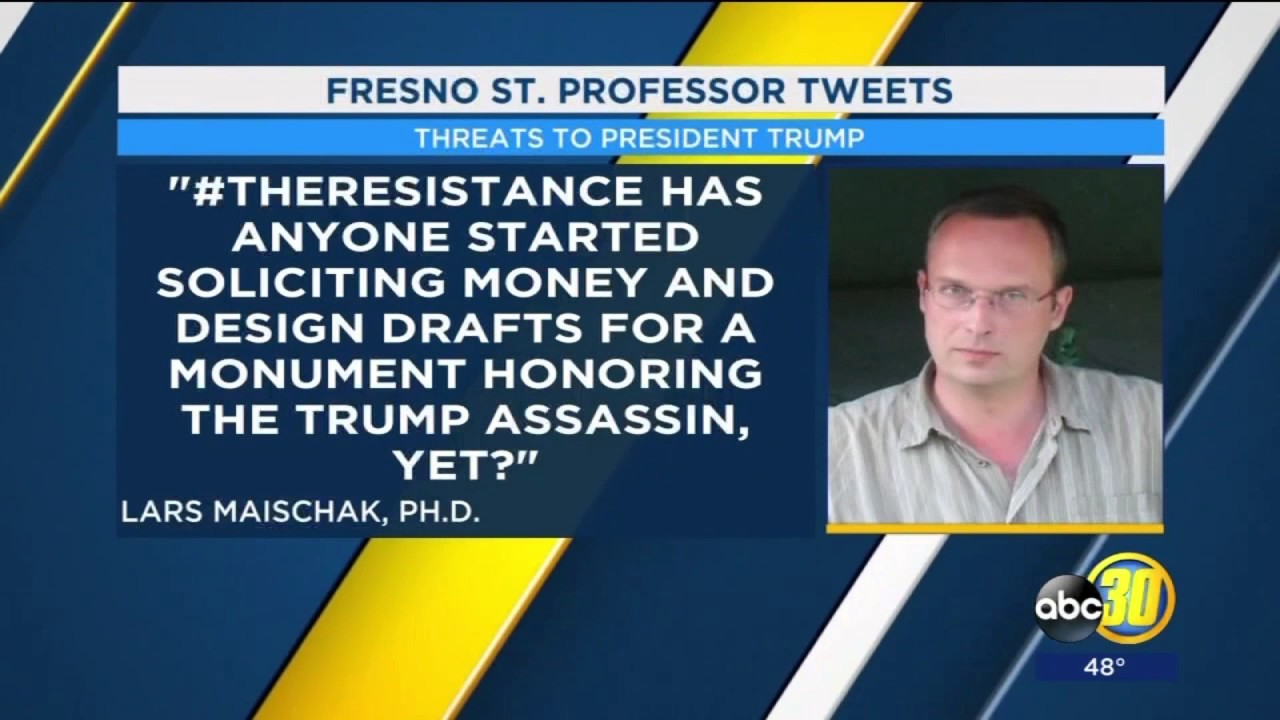 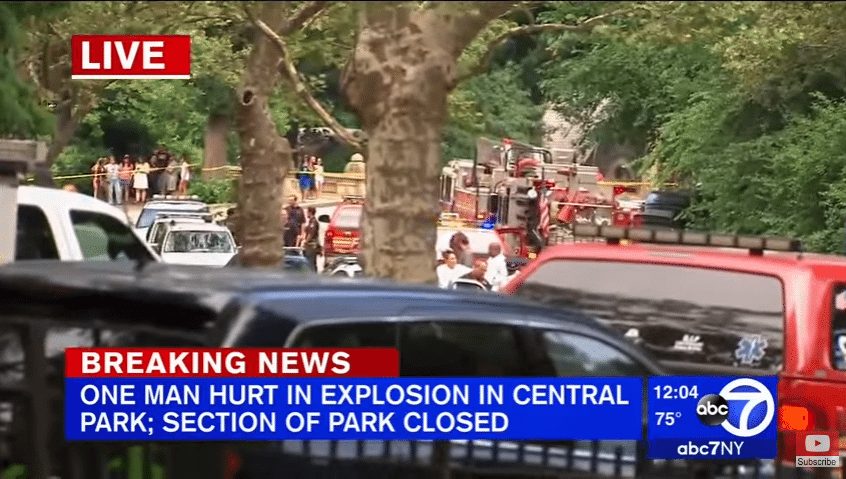