In the latest poll by Survey USA, Donald Trump leads Hillary Clinton by 45-40, with 16% undecided.  If that wasn’t bad enough for Hillary, Trump took 25% of the African American voters and 31% of the Hispanic voters.

It seems that Trump, like Reagan, is getting support from Democratic voters in larger than normal amounts.  These Reagan Democrats can swing an election all by themselves.

Romney lost the election after getting only 27%of the Hispanic vote.  In other words, about the same as Trump.  The really remarkable and game changing stat is 25% of the black voters.

The last time a Republican candidate got 25% of the black vote was in 1956.  Since then, Republicans have not hit double digits.  In 2012, 16% of blacks identified as Republicans, with Mitt Romney getting a paltry 7%. 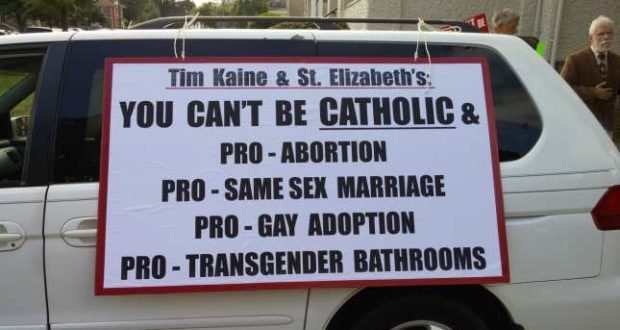