For those who aren’t aware, Larry Vickers has a popular YouTube Channel for firearms called Vickers Tactical that has 958,000 subscribers. Vickers himself is a US Army veteran who spent 20 years in the famed Delta Force, and was involved in many operations, including Operation Desert Storm, and Operation Acid Gambit in Panama. He trained Special Forces members, and has been a legend in weaponry. As he now fights cancer and has been transferring many of his weapons to others, his famed gun collection was seized by the ATF in North Carolina back in August.

Vickers owned numerous weapons that were NFA regulated, specifically a collection of machine guns. But some of the items confiscated were not NFA regulated, which raises the question of why they were seized.

Many of the guns are irreplaceable historical firearms that Vickers personally documented for his collector’s guides. While many of the guns appear to be NFA-regulated, the list includes many that may not be which raises questions about what’s going on.

Multiple sources are saying that this is the result of Vickers letting his Special Occupational Tax payment lapse, which would explain why the ATF confiscated the NFA-regulated guns.

However, among the many, many machineguns, there are a few rifles and receivers, which may or may not be NFA-regulated, which raises additional questions. So far, Vickers has not given a statement about the seizures.

Vickers has been quietly fighting cancer and recently transferred and sold a portion of his gun collection. Many of the guns the ATF confiscated are valued at $1,000, which doesn’t reflect their true value.

Some of the guns on the list are essentially priceless museum pieces, historically relevant and impossible to replace.Guns America Digest

[With thanks to Clash Daily for culling these pages out of the ATF document so we could see all of the guns seized. ]
Larry Vickers has until 11-23-2021 to file a claim, and December 3 to file a petition. It is unclear whether he will fight this action, or whether he has already begun the process. Undergoing chemotherapy can be extremely exhausting – was the failure to pay the SOT deliberate or an oversight? Either way, this is likely a #FJB moment.
H/T Uncle Sam’s Misguided Children
Related:
Turn your back on Big Tech oligarchs and join the New Resistance NOW!  Facebook, Google, and other members of the Silicon Valley Axis of Evil are now doing everything they can to deliberately silence conservative content online, so please be sure to check out our MeWe page here, check us out at ProAmerica Only and follow us at Parler, Social Cross and Gab.  You can also follow us on Twitter at @co_firing_line, and at the new social media site set up by members of Team Trump, GETTR. 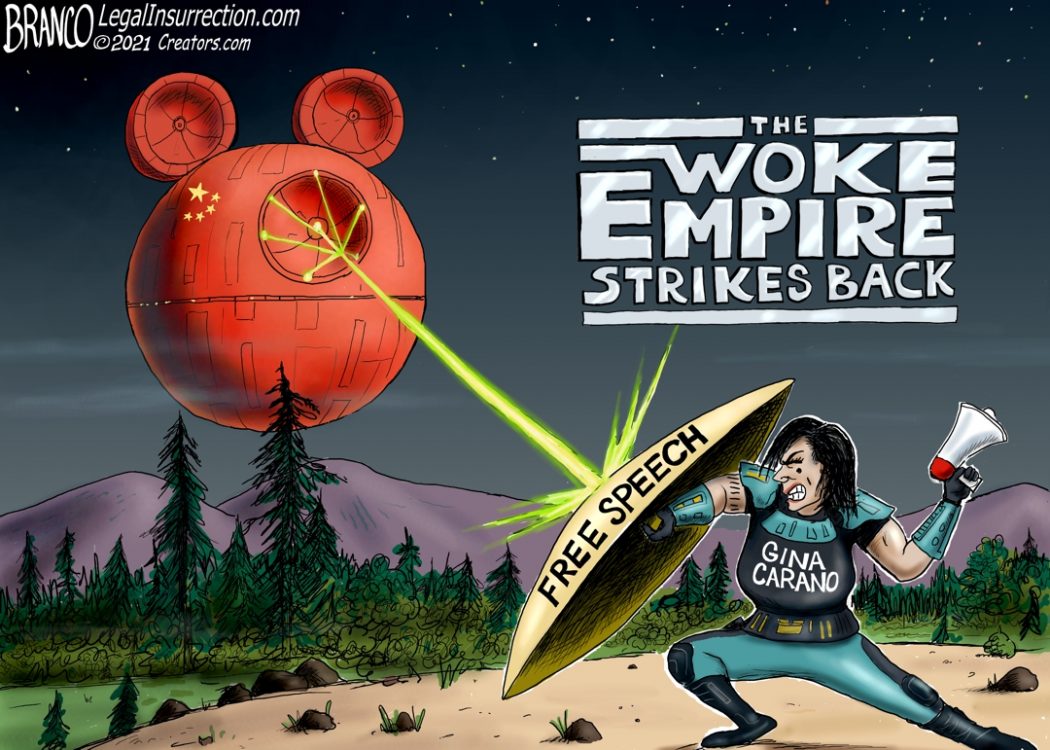 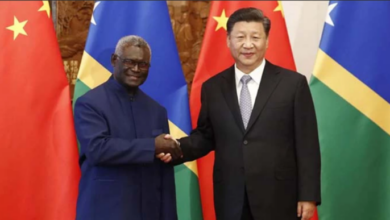