The oldest and largest Tea Party group on Facebook is proud to team up with Citizens For Trump, the world’s largest pro-Trump grassroots organization, to sponsor the giant Trump rally being hosted by the powerhouse Miami Tea Party group Tea Party 40, in Miami’s Tropical Park on Saturday, October 14. 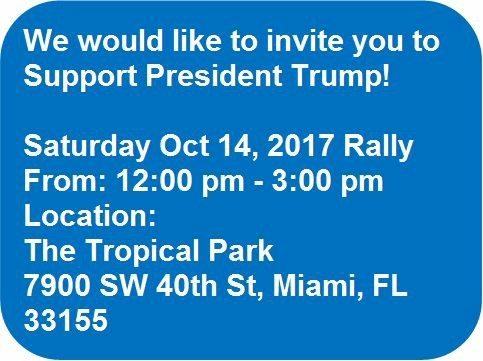 Barbara Grant, a highly-regarded grassroots leader and the event organizer, had this to say about the rally: “There are so many of us that love President Trump and the job he is doing, but the lying mainstream media wants you to think otherwise. We are asking all patriots to please turn out in force Saturday, to show everybody that we stand with our great president!”

The rally is being held from 12:00 pm to 3:00 pm local time, and there is expected to be a tremendous turnout. Please annoy a liberal by sharing this with all your friends!

A Facebook event page has been set up and can be seen here. 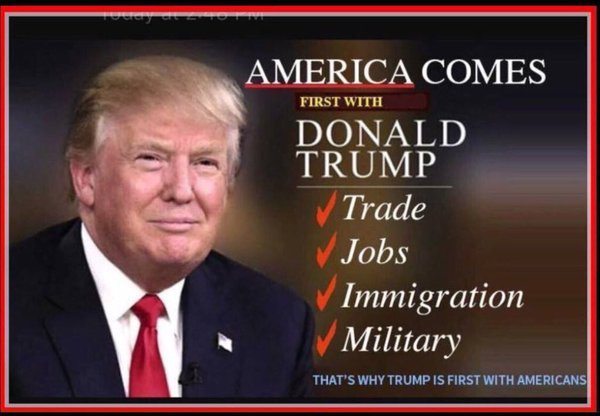