In numerous school districts across America, children once again were allowed to walk out of class on April 20 to become political pawns in the agenda of the left. Instead of learning mathematics, reading, or history, they are learning “Social Justice Warrior 101.” We were contacted by an irate parent from La Conner, Washington who told us the school district didn’t ask the parents for permission to use the kids, nor did they send home a permission slip. It has been that way all across the country.

Parents are literally fighting for control of their own children against the liberal ‘machine,’ whether from sheer indoctrination in the classroom, or using them to promote their gun control agenda. Parents like Joshua James, who contacted us yesterday, or Ash Hampton, whom we have written about several times before, are having to stand up and literally make a lot of noise in order to stop the onslaught.

On April 20, as we previously reported, a Texas boy was killed when he was struck by a car during the time of the walkout. He and his friends did what many children do, they skipped out on a planned event and went seeking adventure. He was struck by a truck and killed. It’s a parent’s worst nightmare.

La Conner, Washington is in Skagit County, an area well known for its tulips. The flowers are in bloom right now, and it’s a favorite destination for those who love to look at them. That means the streets are jammed with traffic in the small town of just under 1000 people. Mr. James sent this email to us before he read about the Texas boy who was killed:

“How the hell can a school sponsor a political march with my 13 year old? The odds of my child being hit by a car in town while marching, is a greater threat than him being shot.

LaConner is swamped by tulip traffic right now, what if someone driving didn’t care for those signs and mowed over my child? He wasn’t supposed to be out in town protesting, he was supposed to be in his Social Studies class.

This is asinine. I went to LaConner to have breakfast, a group of kids marched past the restaurant, my son was one of them. No permission slip, I had no knowledge that he was thinking about doing it, I dropped my son off at school to be in school, not out pushing an agenda.

I have no issues with him having his own opinions/beliefs. But they need to be based on FACTS AND STATS, not emotions and teachers pushing their beliefs on him. He doesn’t have a pro gun opinion, because I don’t push one on him. He’s a 13 year old boy, who doesn’t feel threatened at school (his own words). But they are choosing to install fear into my child.”

Parents: Stand up and fight. The only hope we have of saving young children from the current dearth of learning is to complain – loudly, and work to change the schools. The United States lags far behind other nations in Science, Mathematics, and Literacy. They are not being spurred onward to exciting new fields of learning, they are being brainwashed. The only hope is to make noise. Go to the school board meetings, use logic,  speak truth, and don’t let up. 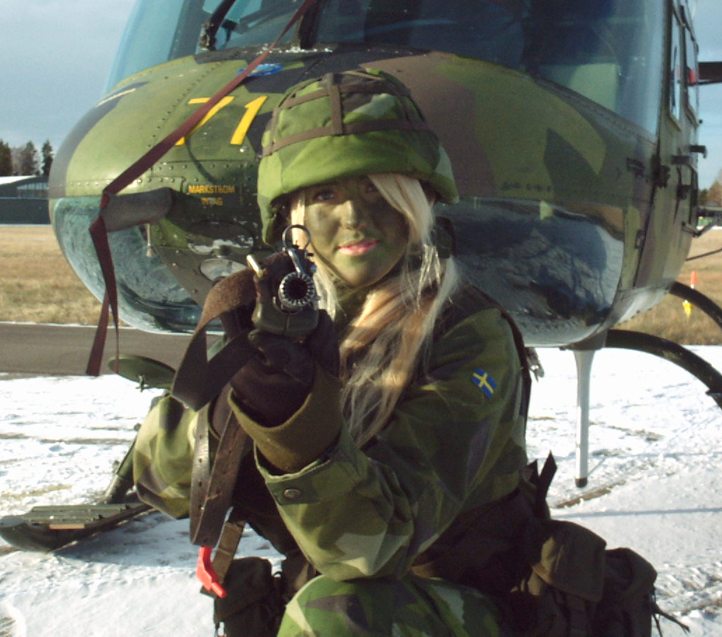 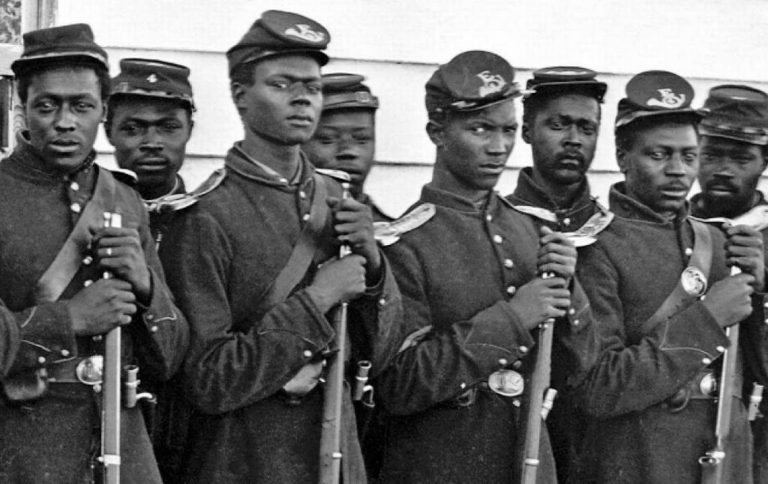