The prosecutor, describing the volume of data in the breach as “astounding,” was commenting on the criminal case against Eugene Yu, the CEO of Konnech, for allegedly storing Los Angeles election worker data on servers based in China.

The complaint issued by the L.A. District Attorney’s Office cited as evidence a message from a Konnech project manager through a Chinese-owned messaging app that said “any employee for Chinese contractors working on PollChief software had ‘superadministration’ privileges for all PollChief clients.”

“An individual with super administration access to a system can do effectively anything inside that system,” he wrote. “He or she can delete data, steal data, alter data, change programming, etc.”

The security breach through the Konnech software was discovered by the election integrity group True the Vote. At an invitation-only event in the Phoenix area in August, True the Vote leaders Catherine Engelbrecht and Gregg Phillips disclosed that their team had notified the FBI, and the agents with whom they communicated were alarmed by the potential national security implications.

Later, however, after working together on a “counter-intelligence operation,” Engelbrecht and Phillips said the FBI turned against them, and they sought out independent researchers to assist.

Yu, who established the Chinese company in 2005, wrote on his website – according to an archived 2013 version – about his success with “Election Management Solutions Detroit” and “U.S. Overseas Voters.”

On the website, he praised the vision of the the Chinese Communist Party leader at the time, calling him “Comrade Jiang Zemin.”

True the Vote
In a statement on Yu’s arrest earlier this month, True the Vote said it was “honored to have played a small role in what must have been a wide ranging and complex investigation.”

“The organization is profoundly grateful to the Los Angeles District Attorney’s office for their thorough work and rapid action in this matter,” True the Vote said.

The non-profit – whose investigation of ballot trafficking was featured in the film “2000 Mules” – was sued last month by Konnech.

True the Vote said the lawsuit was an effort to try to silence the organization. Konnech obtained an ex-parte temporary restraining order in secret, True the Vote said, so the election integrity group would have no opportunity to contest it.

Alluding to the New York Times, among others, True the Vote said Konnech “was assisted by many reporters who unblinkingly accepted their now discredited claims as fact, and simply repeated them.” 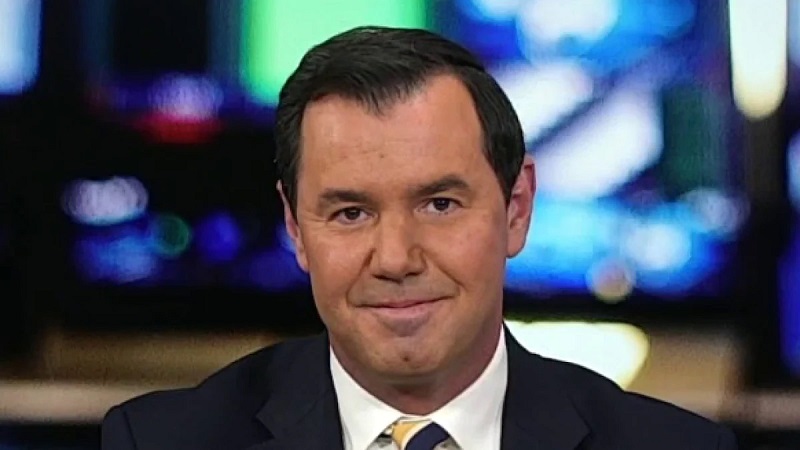 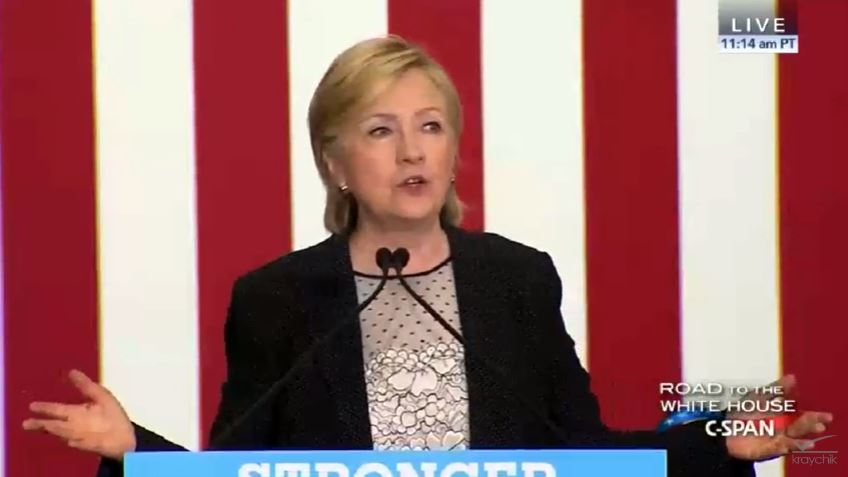 Hillary: Trump’s death would be good for U.S., economy — Video 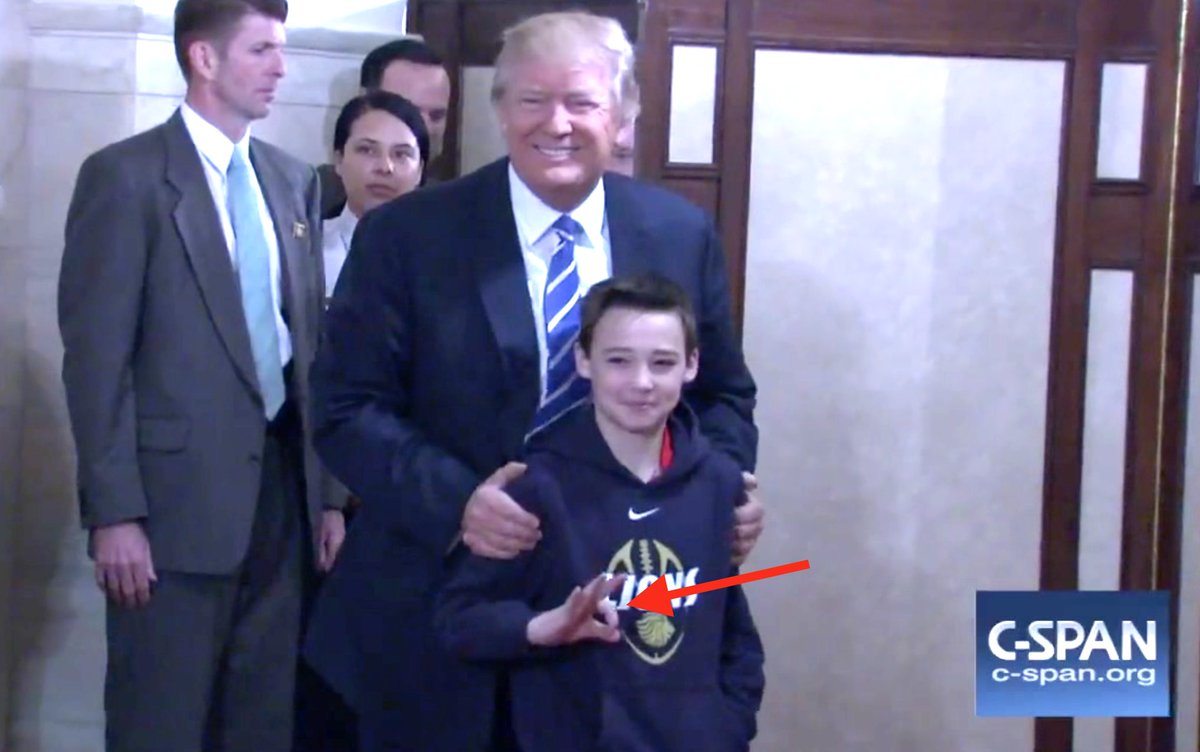