“If I had a son, he’d look like Trayvon Martin.” That’s entirely possible, Mr. President, but would he play “Knockout”?

Calling it “play” misses the point of a rash of vicious urban street crimes whose purpose is to cause injury — even death. The simplistic name, “Knockout,” hints at the rules: A group of black teens cruises the streets, looking for lone potential victims. Group members then take turns trying to fell the target with a single blow to the head. Extra style points are awarded if the “target” is rendered unconscious.

If it sounds like fun to you, then you’ll take delight in learning that the pastime is gaining legs, threatening to become a nationwide epidemic. CBS DC reports that the blood sport has already led to fatalities in Syracuse, St. Louis, and New Jersey.

A video accompanying the report is reproduced here. The reader is cautioned that acts of graphic violence are portrayed.

In the footage, black teens are asked about the point of the “game.” One girl explains, “’Knockout’ is like when you just punch somebody and like they go to sleep when you hit them.” The smiling teen forgets to specify that sometimes the victim doesn’t wake up. Another female respondent appears to misunderstand the rules, telling the cameras, “You just knock ‘em out, hit ‘em with a blow” and then adds “and you take their belongings.” Robbing the victim is not a standard part of the pastime. If it were, the action would be criminal. Oh, wait…

The video also shows one man, identified as a teacher, walking through an alleyway in the direction of a phalanx of black teens. One of them coldcocks the man, who goes down, striking his head on a curb. The group then moves on, gleefully high-fiving the sucker puncher, without even so much as a glance back at the victim, who lay motionless and possibly dead.

It is understandable that the NAACP and race hucksters like Al Sharpton have remained tongue-tied on the subject of “Knockout,” which doesn’t fit in with their victimist narrative. But what about the U.S. Justice Department? Surely, it is on the case, isn’t it? Not exactly. The most recent crime statistics released by the DOJ show that violent crimes against white non-Hispanics increased 18% between 2010 and 2011.

When asked about this, the Obama administration asserted that the increase only appeared large because crime rates were at historically low levels in 2010.

Meantime, one St. Louis teen boasts having “knocked out” 300 people. 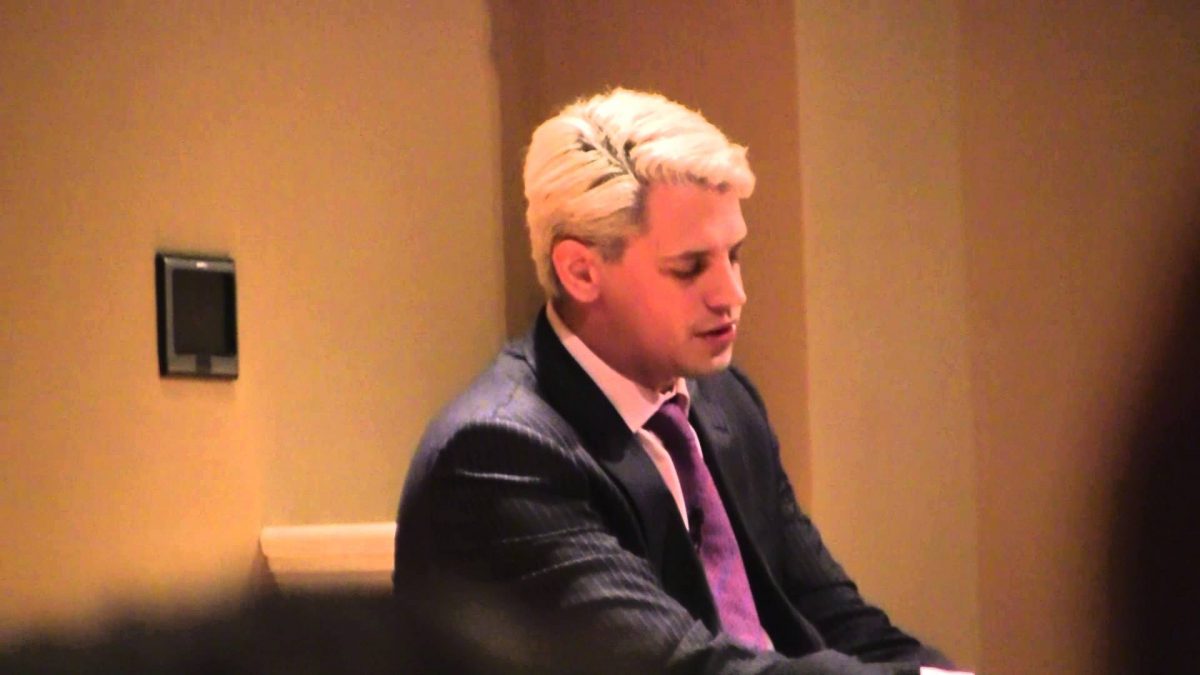 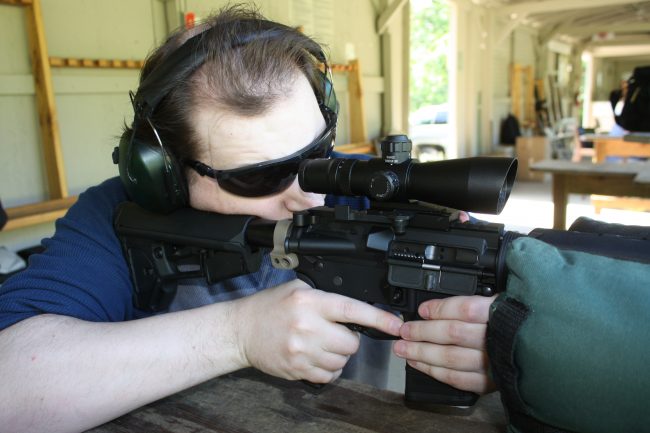