Forgive a third post on the idiotic ritual known as Knockout in a single day, but this video, hot off the presses, is the one you have been waiting for. Opposing Views has the skinny on the latest attack, which occurred in a Las Vegas shopping mall over the weekend. It also backfired.

The narrative follows Hoyle initially. A black male runs up behind a black female whose head he comes upside, but the tables are promptly turned on him. For the delicious remainder of the 54-second video, which is here, the woman can be seen astride the perp, who is face down, beating the ever-living snot out of him.

Another man, who is reported to be the woman’s boyfriend, enters the video frame to try to break up the altercation but then realizes that the male was the aggesssor. “You hit a girl?” he asks before joining in on the beatdown.

There is more encouraging news: Since being posted on World Star Hip Hop yesterday, the video has already garnered over a million views and about 4,300 comments. Many are obscene, and some, like the observation of a reader who styles himself That Dude, offer “constructive criticism” for future attackers, advising “as black folk we need to do this to all white folks the right way!!” But a fair number suggest that many in the black community have had quite enough of this “game.” Commenter youhaveaids4eva writes:

Amen to that! In the meantime, the dude that got schooled in this now viral video had better hope it’s true that what happens in Vegas stays in Vegas. 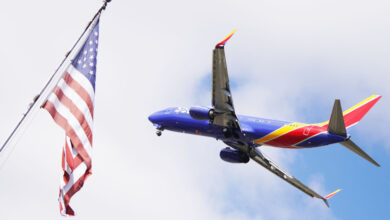 Unhinged: Rep. Maxine Waters to Tea Party: “Let’s get it on!” 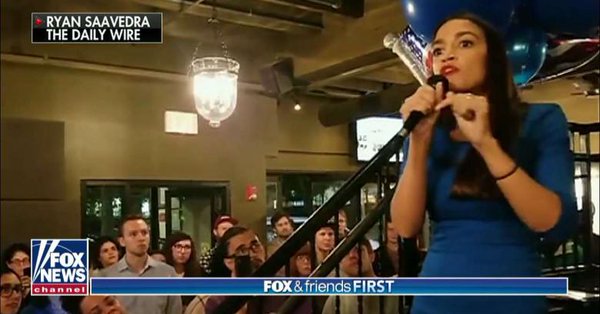