House Speaker Nancy Pelosi has set an artificial must-pass date of October 30th for what was a $3.5 trillion budget reconciliation bill which is nothing more than a far left wish list of expanded government.  The reason for this date is that the Virginia state elections will be held on November 2nd and she rightfully fears that the results of that election will make it politically impossible to pass this dramatic expansion of the size and scope of government.

As most people are undoubtedly aware, Senators Joe Manchin (D-W.Va.) and Kyrsten Sinema (D-Ariz.) are standing in the way of Senate Democrats getting the 50 votes necessary to pass the bill with the majority provided by the Vice President.

Recently, Americans for Limited Government provided a synopsis of ten egregious big government expansions within the proposal which is a must read to understand the breadth of the expansion this bill would impose.

One proposal that appears to be in deep trouble is the IRS reporting requirement for bank accounts of $600 or above.  It is being reported that Senator Manchin is throwing a monkey wrench into this intrusive Biden idea that would give the IRS access to virtually every bank transaction made across the country.

Given that Manchin and Sinema have each also demanded significant cuts to the amount of spending within the bill, President Biden has conceded that the actual spending over ten years could be more than halved.  But if the mandatory programs remain in place, they will likely live forever with costs increasing annually dwarfing the original price tags.

What’s more,  the regulations coming out of the broad language included in the bill will overwhelm any local dissent as Congress will have authorized things such as the federal takeover of decisions about school locations and retrofitting, expansion of Medicaid in those states which resisted the Obamacare eligibility expansion, and the creation of a Climate Corps that will be a massive taxpayer-funded environmental advocacy group masquerading as grassroots.

At a time when parents are waking up to the hate-America curricula being shoved down our kids throats, the federal government would pour tens of billions of dollars into pre-K education under the guise of providing day care to the most needy. The reality is that they will be jamming a socialist value system into the highly formative minds of toddlers.

While the bill doesn’t say that this is what they will do, anyone paying attention to what the federal Department of Education is doing to our kids starting in kindergarten should be alert  that those same administrators will use a federally funded pre-K system to completely usurp parental authority.  After all, an education system which does not believe parents have any right or say in their child’s education will certainly extend this arrogance into pre-K, whether you like it or not.

On the jobs front, the reconciliation would spend an additional $80 billion on failed federal jobs programs.  As a former political appointee in the George W. Bush Department of Labor, I remember sending out press releases about training people for 21st Century jobs in the financial services sector in 2006, and two years later in 2008 announcing retraining programs for financial services workers in the wake of the housing crisis.

Markets and local businesses know where the personnel needs are, and by the time the unwieldy federal government kicks out a Request for a Grant Proposal, collects hundreds of grant applications, evaluates the proposals, announces the winners and finally kicks out the money, the immediate needs in a community have often changed.  Businesses have identified and trained employees for these positions long before the first dollar is spent, and your taxpayer dollars are wasted.  What’s more, once programs get funded, it becomes extremely hard to gut them as the new baseline spending levels become sacrosanct in Washington, D.C. and even minor revisions are met with outrage. The best way to cut government is to stop it from expanding in the first place.

We strongly urge Senators Manchin and Sinema to kill the bill. There is no way to fix legislation which is intended to fundamentally transform America. 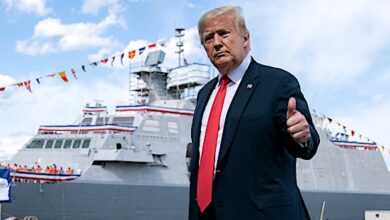 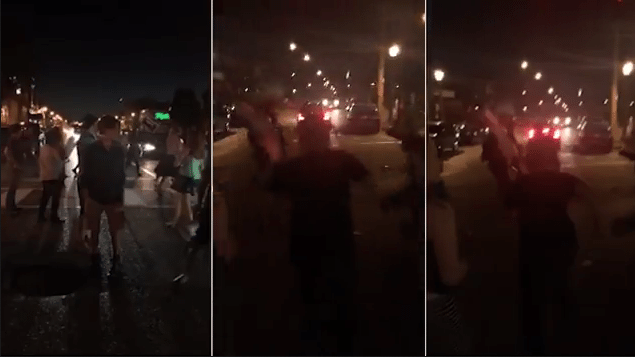 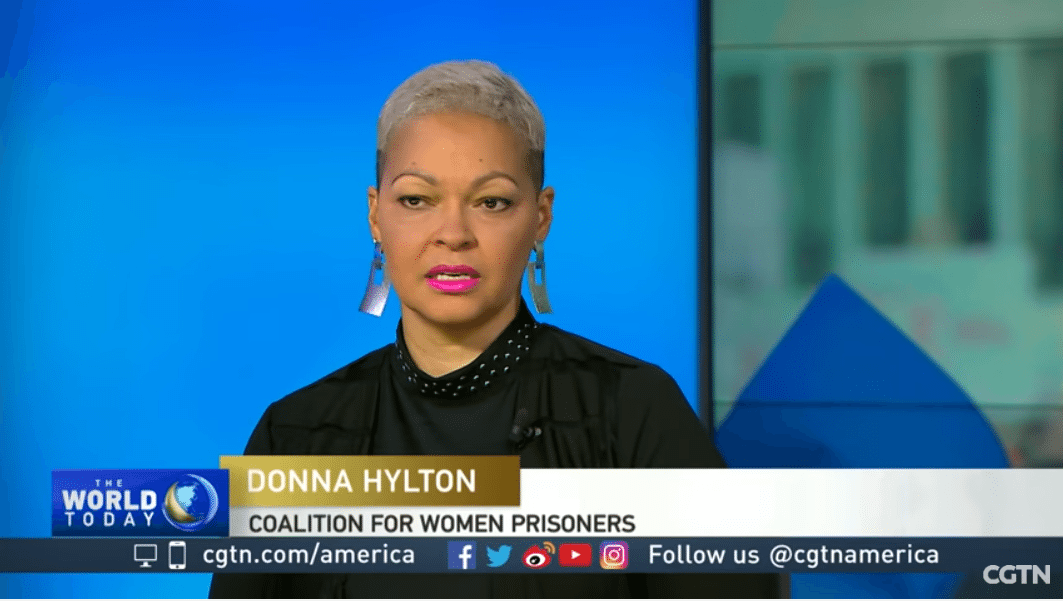