On Thursday, Keith Olbermann, the current face of insane liberal hate at GQ, took to Twitter with a message calling President-elect Donald Trump a “treacherous Russian whore” and issued what appears to be a threat, telling Trump, “we will get you.”

You treacherous Russian whore @realDonaldTrump the White House and all of us have been after you for this for months. And we will get you. pic.twitter.com/h47IbSVdei

It may just be me, but I get the impression @KeithOlbermann doesn't like @realDonaldTrump all that much…

That was then, this is now…

Good point.  Personally, it sounds like a threat, considering Olbermann has called for “drastic” action against Trump.

I'm sure Trump is shaking in his boots. No one is listening to you Olbermann. Get a real job….

With continued messages and threats like this, the Secret Service may want to listen…

In previous tweets posted Wednesday and Thursday, Olbermann has called the election the “Trump Putin coup” and posted and re-posted an eight minute long GQ ‘Resistance’ video rant calling on the Electoral College to refuse to honor Trump’s November 8 victory. Olbermann called on Hillary Clinton to ask her electors to vote for a moderate Republican president instead as a way to persuade 38 Trump electors to switch votes and deny Trump the presidency.

Olbermann hinted at a second civil war should Trump become president, “The threat of civil war vanished and has stayed vanished–until now at least.”

For that matter, anyone within arm’s reach of Olbermann should probably be concerned at this point.

Exit question: Does GQ approve of Olbermann’s overheated rhetoric and incitement to violence? 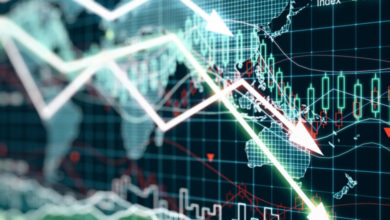